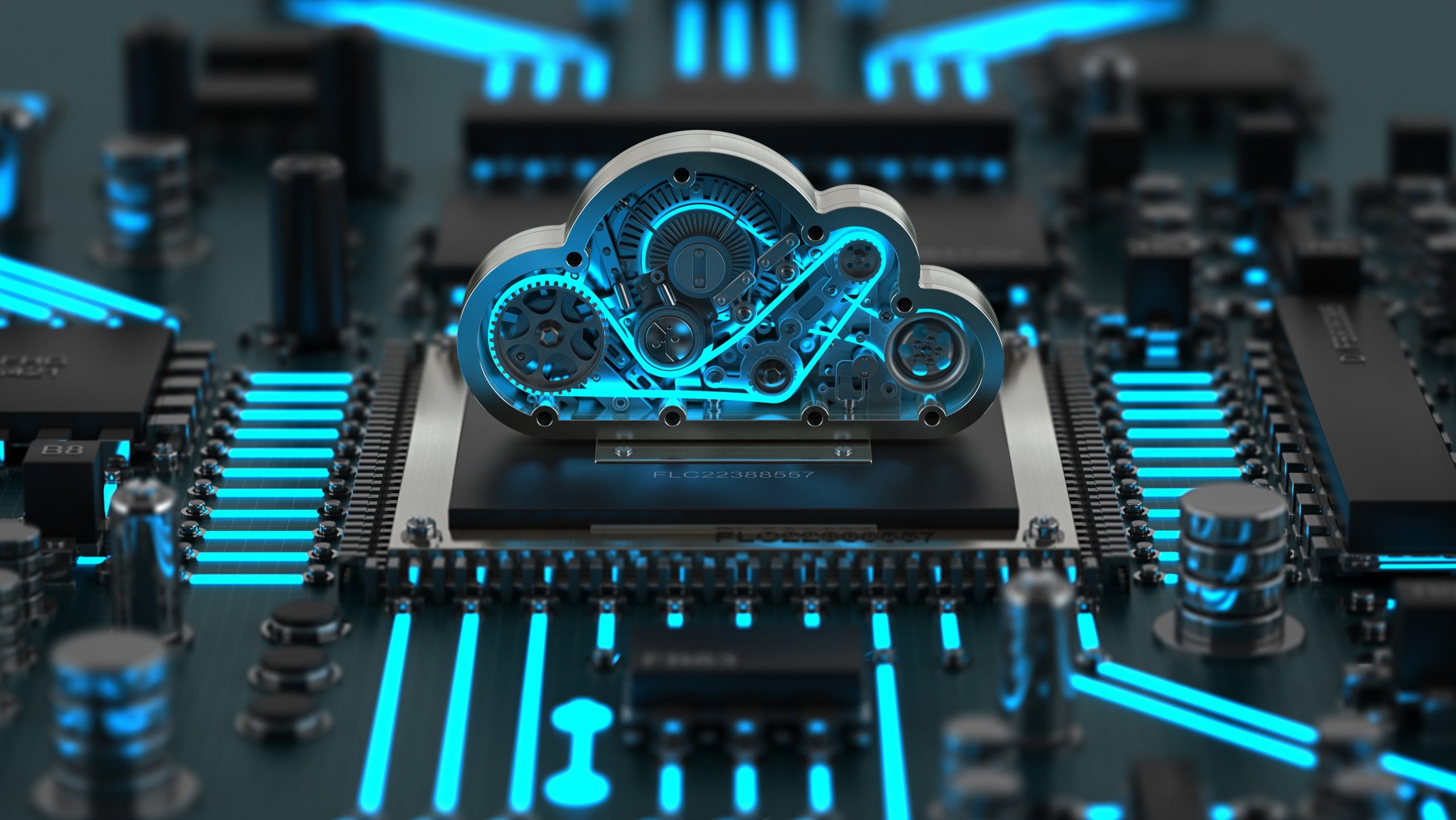 The Alibaba DAMO Academy, Alibaba Group’s global program for tackling ambitious, high-impact technology research, has made some predictions about the trends that will shape the industry in the year ahead. From more-advanced artificial intelligence to large-scale blockchain applications, here’s what you can expect in 2020.

1. Artificial Intelligence Gets More Human
2020 is set to be a breakthrough year for AI, according to DAMO. Researchers will be taking inspiration from a host of new areas to upgrade the technology, namely cognitive psychology and neuroscience combined with insights into human behavior and history. They’ll also adopt new machine-learning techniques, such as continual learning, which allows machines to “remember” what they’ve learned in order to more quickly learn new things – something humans take for granted. With these advances in cognitive intelligence, machines will be able to better understand and make use of knowledge rather than merely perceive and express information.

2. The Next Generation of Computation
Computers these days send information back and forth between the processor and the memory in order to complete tasks. The problem? Computing demands have grown to such an extent in the digital age that our computers can’t keep up. Enter processing-in-memory architecture, which integrates the processor and memory into a single chip for faster processing speed. PIM innovations will play a critical role in spurring next-generation AI, DAMO said.

3. Hyper-Connected Manufacturing
The rapid deployment of 5G, Internet of Things and cloud- and edge-computing applications will help manufacturers go digital, including everything from automating equipment, logistics and production scheduling to integrating their factory, IT and communications systems. In turn, DAMO predicts they’ll be faster to react to changes in demand and coordinate with suppliers in real time to help productivity and profitability.

WATCH: An Inside Look at Cainiao’s Hyperconnected Warehouse

4. Machines Talking to Machines – at Scale
More-advanced IoT and 5G will enable more large-scale deployments of connected devices, which brings with them a range of benefits for governments, companies and consumers. For example, traffic-signal systems could be optimized in real time to keep drivers moving (and happy), while driverless cars could access roadside sensors to better navigate their surroundings. These technologies would also allow warehouse robots to maneuver around obstacles and sort parcels, and fleets of drones to efficiently and securely make last-mile deliveries.

5. Chip Design Gets Easier
Have you heard? Moore’s Law is dying. It is now becoming too expensive to build faster and smaller semiconductors. In its place, chipmakers are now piecing together smaller “chiplets” into single wafers to handle more-demanding tasks. Think Legos. Another advantage of chiplets is that they often use already-inspected silicon, speeding up time to market. Barriers to entry in chipmaking are dropping, too, as open-source communities provide alternatives to traditional, proprietary design. And as more companies design their own custom chips, they are increasingly contributing to a growing ecosystem of development tools, product information and related software that will enable still easier and faster chip design in the future.

6. Blockchain Moves Toward Mainstream
The nascent blockchain industry is about to see some changes of its own. For one, expect the rise of the blockchain-as-a-service model to make these applications more accessible to businesses. Also, there will be a rise in specialized hardware chips for cloud and edge computing, powered by core algorithms used in blockchain technologies. Scientists at DAMO forecast that the number of new blockchain applications will grow significantly this year, as well, while blockchain-related collaborations across industries will become more common. Lastly, the academy expects large-scale blockchain applications to see wide-scale adoption.

7. A Turning Point for Quantum Computing
Recent advancements in this field have stirred up hopes for making large-scale quantum computers a reality, which will prompt more investments into quantum R&D, according to DAMO. That will result in increased competition and ecosystem growth around quantum technologies, as well as more attempts to commercialize the technology. DAMO predicts that after a difficult but critical period of intensive research in the coming years, quantum information science will deliver breakthroughs such as computers that can correct computation errors in real time.

8. More Revolution in Semiconductors
Demand is surging for computing power and storage, but major chipmakers still haven’t developed a better solution than 3-nanometer node silicon-based transistors. Experiments in design have led to the discovery of other materials that might boost performance. Topological insulators and two-dimensional superconducting materials, for example, may become connective materials as their properties allow electrical currents to flow without resistance. New magnetic and resistive switching materials might also be used to create next-generation magnetic memory technology, which can run on less power than their predecessors.

9. Data Protection Powered by AI
As businesses face a growing number of data-protection regulations – and the rising compliance costs to meet them – interest is growing in new solutions that support data security. AI algorithms can do that. They help organizations manage and filter through information, protect user information shared across multiple parties and make regulatory compliance easier, or even automatic. These technologies can help companies promote trust in the reuse and sharing of analytics, as well as overcome problems such as data silos, where certain information is not accessible to an entire organization and causes inefficiencies as a result.

10. Innovation Starts on the Cloud
Cloud computing has evolved far beyond its intended purpose as technological infrastructure to take on a defining role in IT innovation. Today, cloud’s computing power is the backbone of the digital economy as it transforms the newest, most-advanced innovations into accessible services. From semiconductor chips, databases and blockchain to IoT and quantum computing, nearly all technologies are now tied to cloud computing. It has also given rise to new technologies, such as serverless computing architecture and cloud-powered robotic automation. 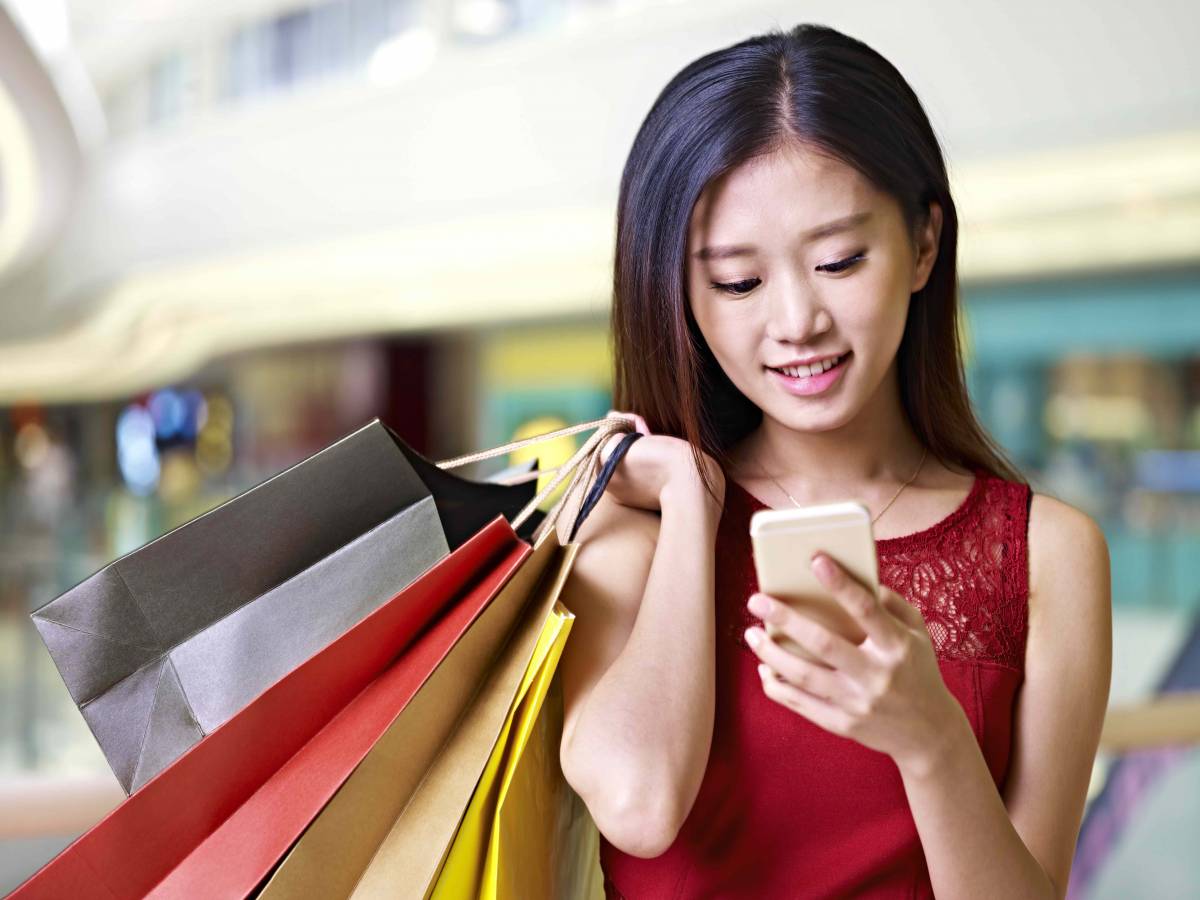