Ant Group said the number of online payment transactions made via its Alipay+ product jumped 40% during the 11.11 Global Shopping Festival versus last year.

Launched by Ant Group two years ago, Alipay+ is a suite of cross-border payment and marketing solutions. With Alipay+, users could pay over 1,000 global online merchants using their local currency wallets during the 11.11 shopping promotion, also known as Double 11 or Singles’ Day.

“We are excited to see the enthusiasm of consumers during November 11 mega sales this year as online shopping and digital payment have continued to evolve as the key channels for growth over the years,” said Daniel Marogy, Managing Director of foodpanda Philippines.

World Bank data showed 8% of adults living in developing countries made their first digital payment after the coronavirus pandemic broke out. The research excluded China as the country already has a high digital adoption rate and widespread use of mobile payment apps.

Ant Group said on Nov. 3 that Alipay+’s global merchant coverage has more than doubled over the past six months to over 2.5 million.

Debs On The March

This year, the number of 11.11 debutant merchants accounted for about a third of all global online merchants. During the first ten days of the festival, the top-five first-time merchants on average recorded a five-fold increase in the number of e-wallet users making payments and a three-fold jump in total transaction volumes through Alipay+ compared with the previous month.

The digital & entertainment sector saw the highest level of user participation this year, more than tripling growth in transactions volume this year, followed by the O2O and e-commerce sectors.

This year, e-wallet users could access coupons to exchange for gifts and deals offered by merchants listed on the Alipay+ rewards section from their own payment apps.

“Alipay+ is dedicated to bringing more exclusive offers and benefits from merchants around the world to hundreds of millions mobile-savvy consumers of our e-wallet partners,” said Jing Yin, General Manager of Acquiring Service and Global Strategic Accounts of Ant Group. 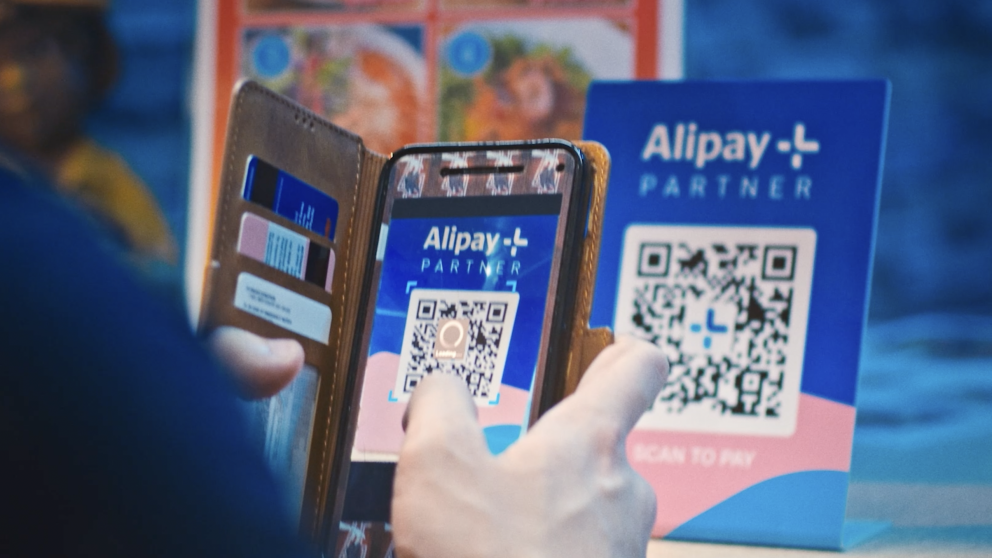 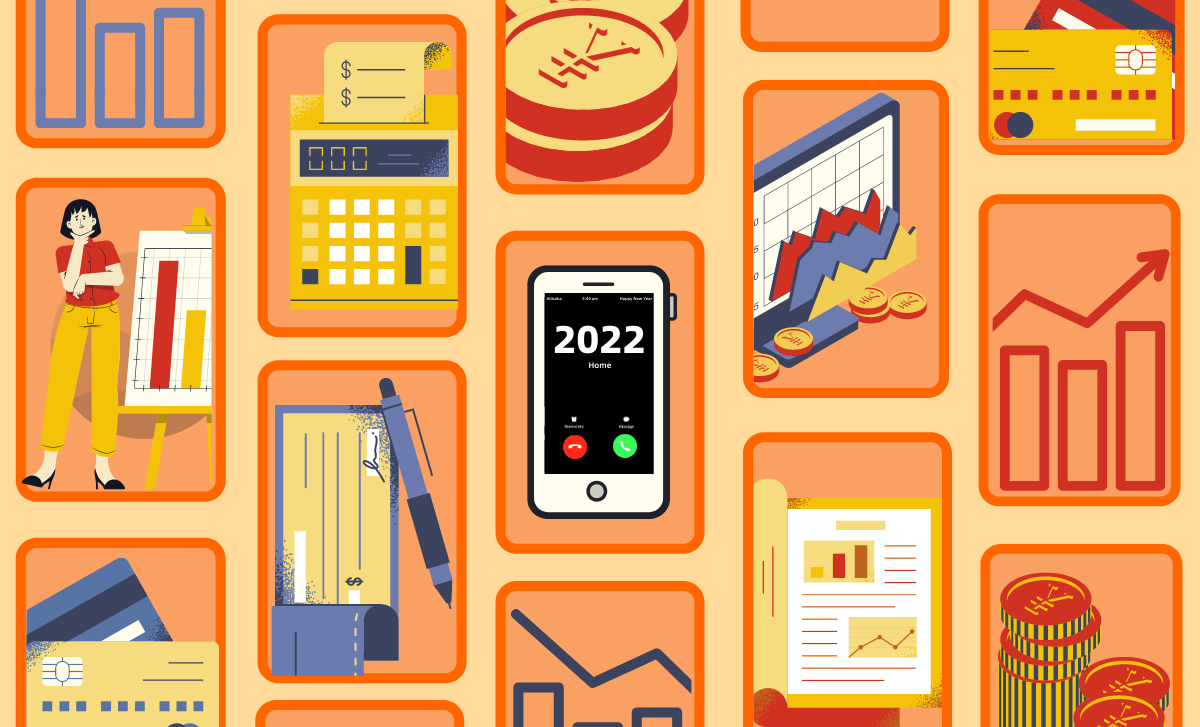 What’s On the Cards for Retailers in 2022? FinTech Empowering Consumers 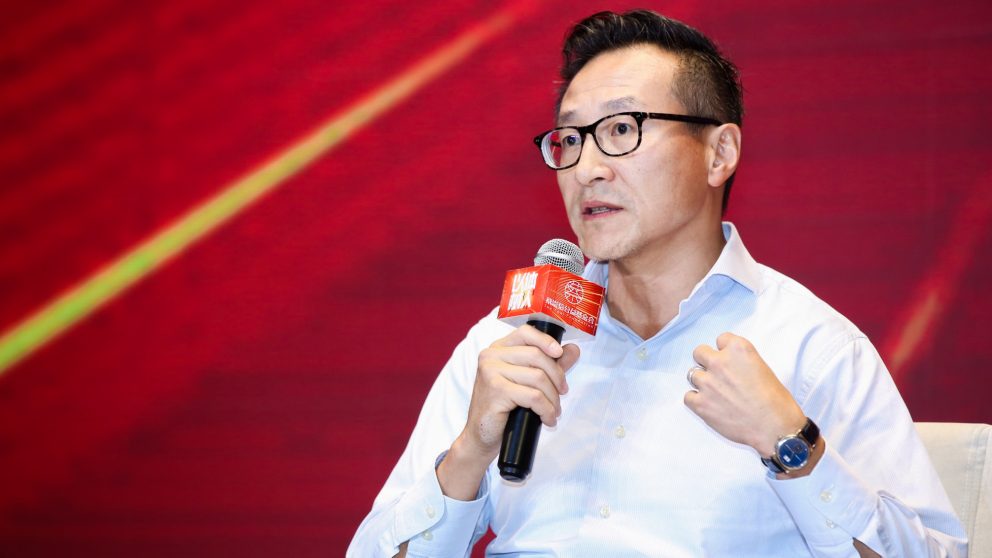