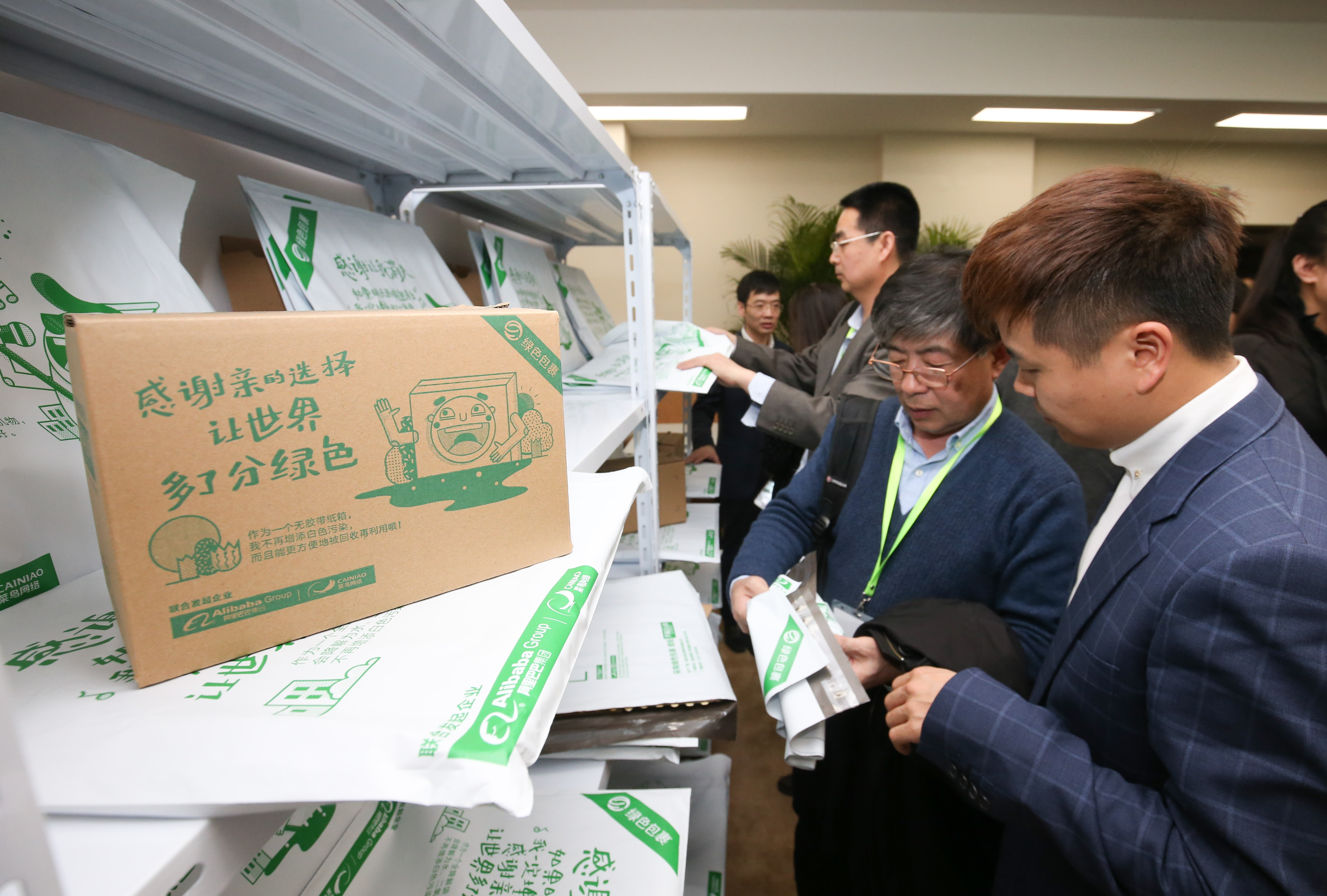 Cainiao Network this week unveiled a “green logistics” master plan, featuring the world’s first “green warehouse” and other sustainable development initiatives it will roll out and incorporate into its business, starting from Alibaba’s Double 11 Global Shopping Festival in November.

Alibaba’s data-driven logistics affiliate will employ 20 “green warehouses” across China by Double 11, where all parcels will be packaged with renewable materials before shipping, the company said.

Also part of plan is use ofCainiao’s delivery pointsin major cities, including Beijing, Shanghai, Guangzhou, Shenzhen and Hangzou, as recycling stations for cardboard boxes. Ahead of the overall November 11 scheduled launch, Hangzhou got the new recycling service up and running at all delivery points from Sept. 15. Cainiao said it expects 10,000 boxes will be recycled in that first week.

Under the recycling program, customers can leave their unwanted shipping boxes at delivery points, and Cainiao will either reuse the boxes or make new ones by recycling. Even before the conversion of delivery points, Cainiao has been active in recycling, reusing over 300,000 cardboard boxes so far this year.

The master plan includes a pledge to plant 100,000 trees in China’s rural northwest to combat desertification. And through collaboration with Ant Financialin “Ant Forest”—the world’s largest platform for tracking individual’s carbon footprint—Cainiao said to expect the planting of even more trees.

The two have “game-ified” tree-planting, merging a game with charity into what has become a popular feature on the Alipay mobile app. The feature allows users to collect “green power”—points that accumulate through actions in the real world, such as opting to pay utility bills via the app instead of using paper, or choosing electronic receipts over hard copies. Green power can be used be used to grow virtual trees, and ultimately, real trees. After users earn a certain amount of green power, Ant Financial and its NGOs partners, the SEE Foundation and China Green Foundation, will plant a tree on their behalf.

Cainiao was founded by Alibaba in 2013, connecting a consortium of delivery companies to create a logistics-information platform that links a network of delivery partners, warehouses and merchants. Some 70 percent of shipments in China rely on algorithms developed by Cainiao to plan delivery routes.

Cainiao’s master plan is a follow-on from and expansion of some of its previous environment-focused actions and programs. In 2016, Cainiao joined hands with 32 industry partners to launch a “Go Green Campaign” to explore ways of mitigating the logistics sector’s environmental impact, seeking to cut 3.62 million tons of carbon emissions by 2020, while also replacing 50 percent of its e-commerce packaging with biodegradable materials. The Cainiao Green Foundation, formed in March with six leading logistics providers in China, will put about $40 million toward similar initiatives.

“It takes collaboration for change to take shape,” said Zhijing Niu, who heads the Go Green Campaign. “Cainiao will continue to harness our technology, analytics and other resources to support environmental initiatives, while working more closely with the government, partners and merchants to build a greener logistics industry.”

At the end of last year, Cainiao introduced self-developed biodegrable plastic bags and sturdy, reusable paper boxes that incorporate a special folding technique and glue—also biodegradable—to replace wrapping tape. Sellers who use the packaging will have a certified label on their products, and consumers would receive eco-friendly parcels free of charge. As of today, Cainiao has distributed over three million parcels using green packaging. 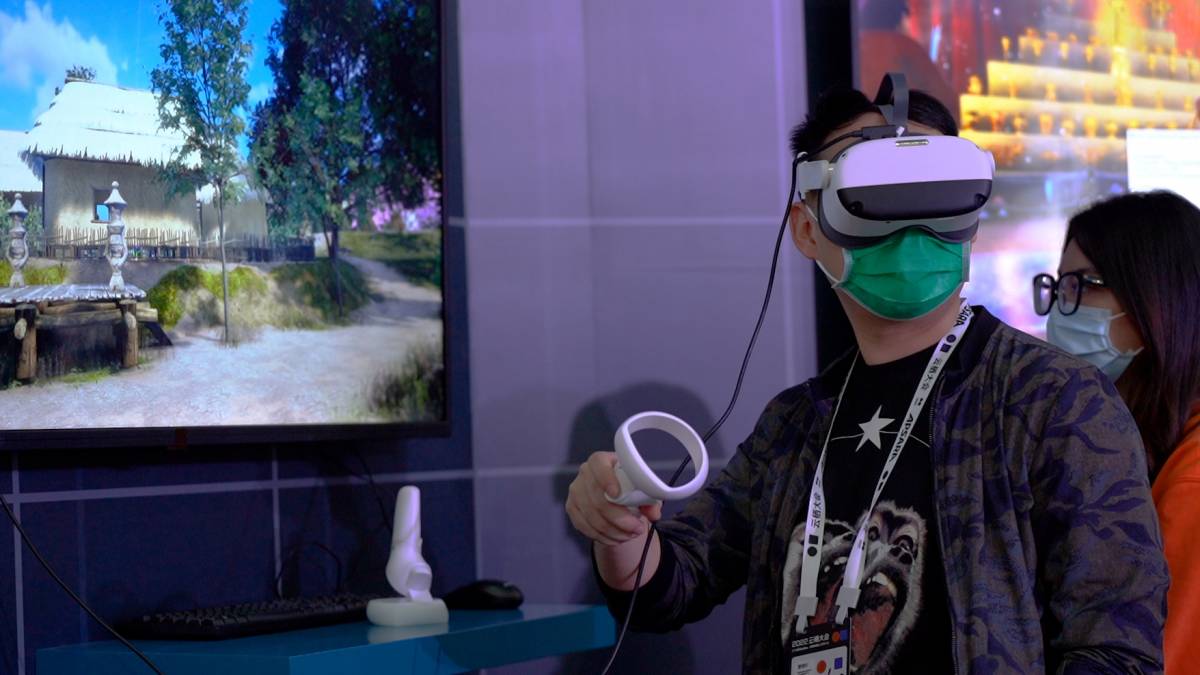 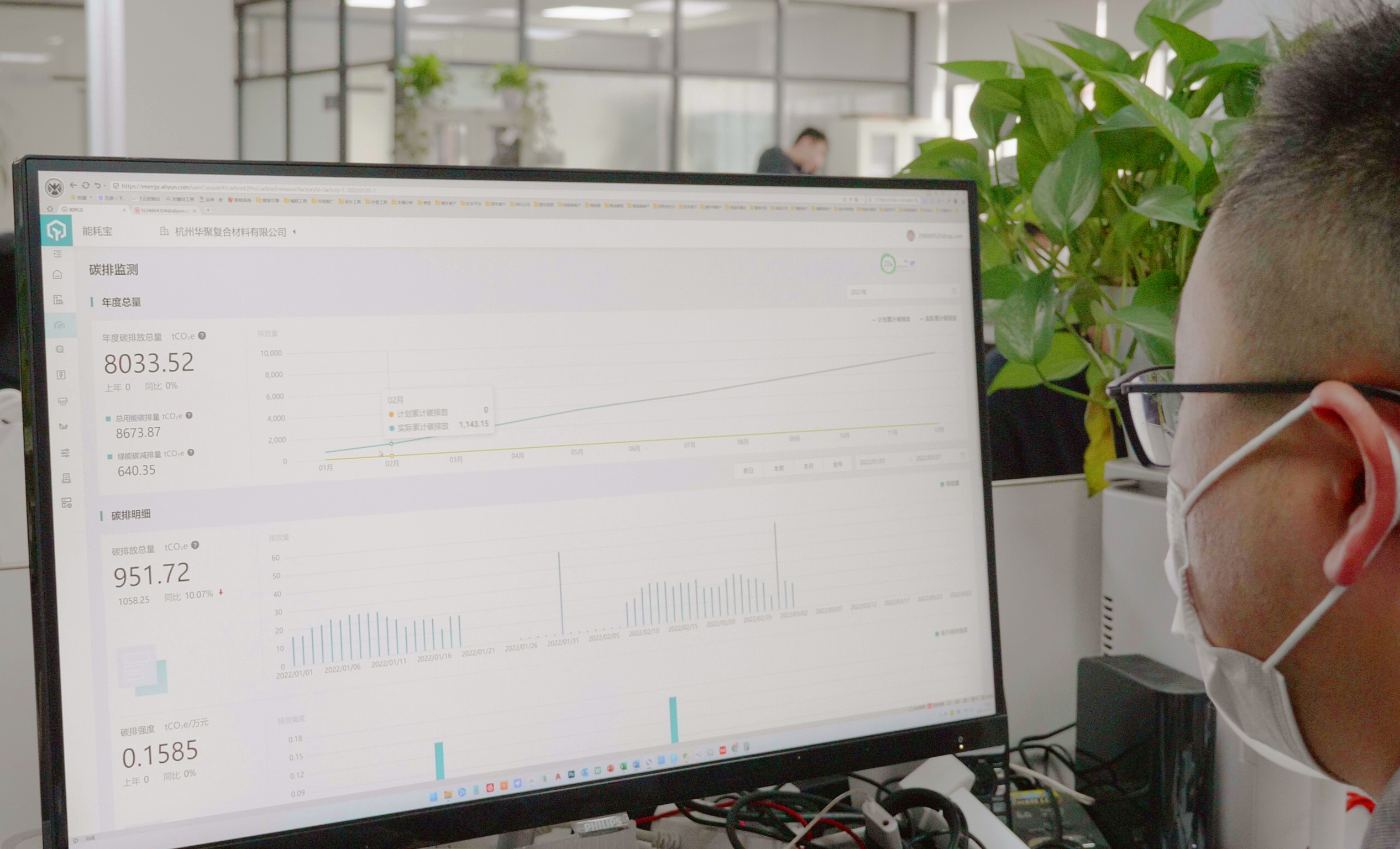