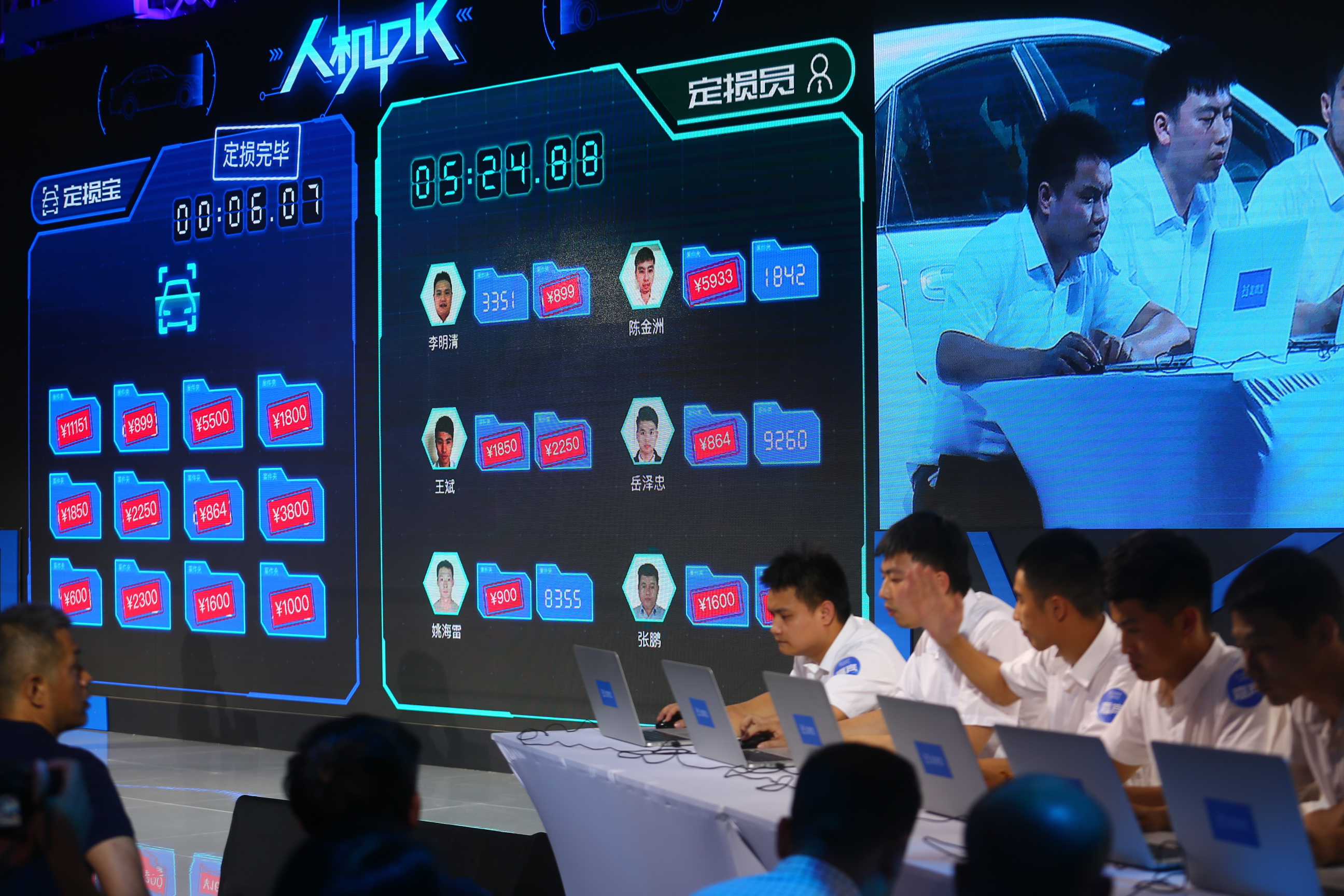 Imagine a world where automobile damage can be assessed by an algorithm in six seconds, and you’d be where Ant Financial is today.

Exterior damage claims comprise about 60% of the 45 million private-vehicle insurance claims filed in China each years, so the AI system is expected to save insurers significant time and resources. The AI system is also aimed at making assessment of external vehicle damage more-standardized and objective, reducing the potential for human claims adjusters on the scene to be influenced by the parties involved in the accident.

“It is a technology that we are constantly working on to improve, therefore we are offering it for free to insurance companies. We are opening up our AI capabilities to our partners, so that they can reduce cost and better serve small and micro-businesses,” said Yin Ming, president of Ant Financial’s Insurance Business Unit.

Ant is initially offering the AI damage-assessment system only to insurers, but plans to make the product available to car owners within a year.

The idea is that, if you’ve been involved in an accident, you would no longer have to wait for a claims adjuster to arrive on the scene to assess the damage to your car. Instead, you’d simply take a photo with your smartphone and send it to your insurer. AI would then enable the insurance company to assess the extent of the damage, cost of repair and list nearby repair shops and their different prices to fix the damage.

In its rollout demonstration in Beijing, Ant pitted man against machine, with its algorithm squaring off against six experienced human claims adjusters in 12 separate cases. The machine took six seconds to assess the damage and set claim amounts for the 12 cases. The human claims adjusters took six minutes and 48 seconds to reach their conclusions. Both machine and humans judged that one of the 12 cases required further investigation.

Initial reaction from insurers was positive.

“We have been trying everything to improve efficiency. Ant’s team achieved what we have done in the past five years by working on this for a year,” said Yu Ze, general manager of China Taiping Property Insurance Co., who was attending the event.

Ant’s launch of the system came on the same day that the MIT Technology Review named the company to its list of the 50 Smartest Companies of 2017.

Companies on the list exhibit technological leadership and business acumen. Ant made the list for applying AI technologies to financial services online and exploring blockchain technolgies to build a more-transparent charity platform.

“The companies on the list combine a high level of technology innovation with a business model that will help them make the most of it,” said Nanette Byrnes, the publications’ senior editor for business. “Public and private, large and small, based in countries around the globe, this group of companies is creating new opportunities and pouncing on them. These are the ones that competitors must follow.”

Ant said its technology is pushing out the borders of the financial services sector’s technological infrastructure and making the sector more-accessible.

“As technologies, including AI, security, computing infrastructure, blockchain and biometrics continue to evolve, we have the opportunity to work with our partners and collaboratively redefine a new technology infrastructure for financial services. This will make global financial inclusion possible,” said Cheng Li, CTO of Ant Financial. 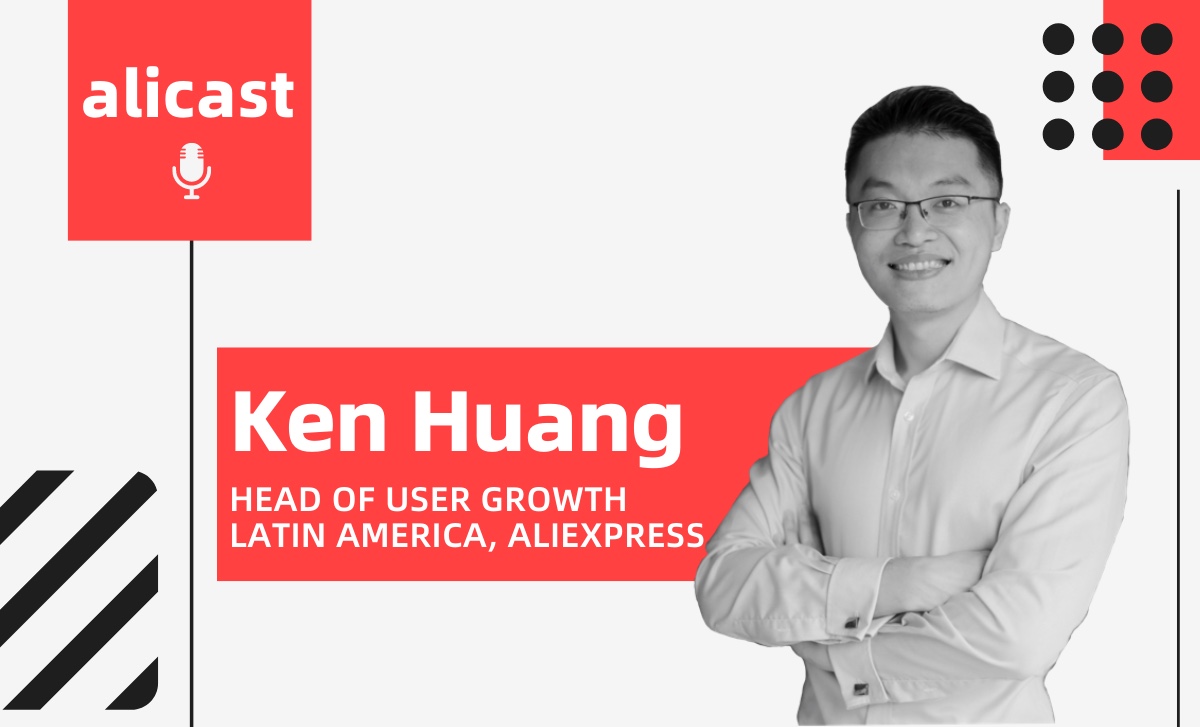