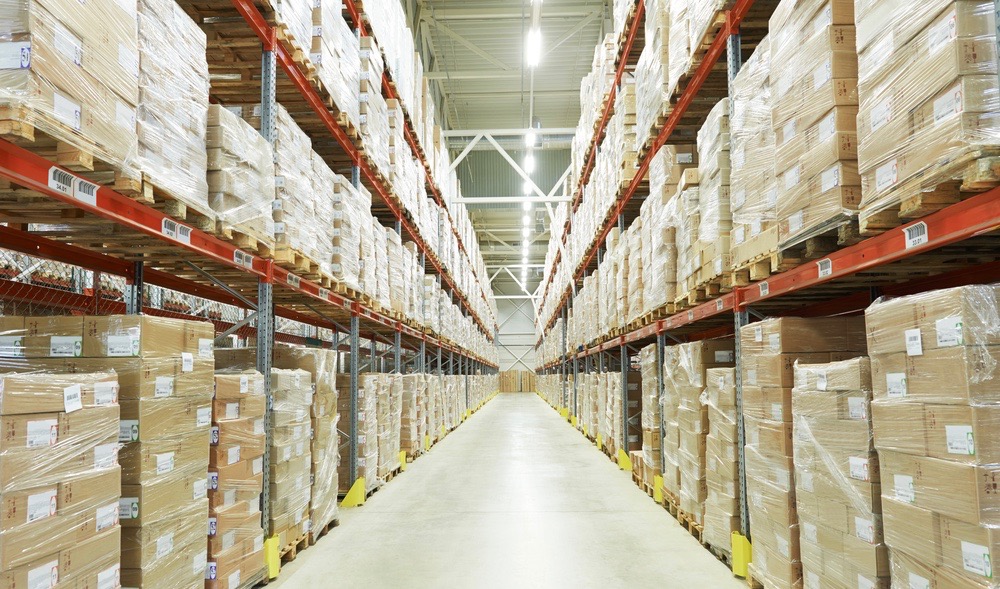 The Chinese government has issued updated guidance on rules for cross-border e-commerce in the world’s second-largest economy, giving stakeholders much-needed clarity on potential changes in policy that have hung over the sector for the past year.

In a statement released March 17, China’s Ministry of Commerce said that overseas goods purchased online and distributed through bonded warehouses would continue to receive some preferential treatment, avoiding quarantine and quality checks that could have brought the import of many popular foreign products to a halt.

Dennis Zhang, CEO of Los Angeles-based e-commerce service provider Voyage One, agreed, saying, “It gives everybody, including our clients, peace of mind to let them know that this is something the Chinese government continues to support.”

Last April, Beijing announced changes to a pilot program meant to bolster Chinese consumers’ ability to buy online directly from overseas merchants via cross-border e-commerce. At the center of the program are bonded warehouses, where international brands shipped merchandise for sale to Chinese consumers without being subject to normal import duties or rules for quarantine and quality checks on goods such as food, cosmetics and health supplements. The proposed changes would have increased the tariffs paid on that merchandise and removed the preferential regulatory treatment. This caused significant upset among international brands because some of the most popular foreign goods purchased online—the food, health supplements and cosmetics—are also the most tightly regulated by Chinese authorities.

According to reports, cross-border e-commerce orders plummeted as much as 60 percent in major trading hubs such as Shenzhen, Zhengzhou, Ningbo and Hangzhou a week after the announcement. A month later, apparently in response to industry concerns, regulators said they would suspend the rollout of the new quarantine and quality check restrictions until the end of this year while leaving in place the higher import tax. In its March 17 announcement, regulators extended that suspension indefinitely, saying that all goods shipped through bonded warehouses would be considered “personal items” and therefore exempt from the stricter regulations.

The government said it might issue further guidance on cross-border e-commerce before the current rules are formalized on Jan. 1, but the announcement at least gives stakeholders a longer runway with which to prepare for any potential changes.

“Everything is pretty much business as usual for the rest of this year,” said Ron Wardle, the Shanghai-based China CEO of Export Now, a company that helps retailers sell online in China.

For Alibaba, by far China’s largest e-commerce player, the news means that the online purchase of overseas goods will continue unabated, with marketing research firm eMarketer predicting the sector will reach $157.7 billion by 2020 from about $86 billion last year.

Cheng Ouyang, a director at Alibaba’s Cross-Border E-Commerce Research Center, called the announcement a “positive signal” for the sector. Using a popular Chinese idiom to describe the new announcement, Ouyang said the government was “pumping water into pools to raise fish,” which means that Beijing is allowing space for cross-border e-commerce to grow. At the same time, the government will continue to fine-tune its regulations for the sector, while stakeholders are able to take advantage of a burgeoning sales channel for foreign goods.

Part of the ministry’s announcement also included the addition offive more pilot zones, or testing areas for bonded warehouses, in Dalian, Hefei, Chengdu, Qingdao and Suzhou, bringing the total number to 15. Wardle said the additional zones would allow for faster delivery and reduced shipping costs, “which is great for consumers.”

Alibaba’s logistics affiliate Cainiao Network said it welcomed the news. “We already have a strong network and will work closely with our partners in the newly announced pilot zones to continuously provide seamless cross-border logistics service and better serve both merchants and consumers,” said James Zhao, director ofimport logistics at Cainiao.

While the government’s statementhas lent stability to the sector for the moment, Fung Global’s Weinswig said there was still no guarantee about what updates to the policy may look like if they are indeed issued later this year.

“There are still some unanswered questions,” she said. “Will there be some imports that do not fall within personal items? Is registration for imports required which would slow down [cross-border e-commerce] imports?”

Wardle, meanwhile, expects that any updates to policy will be a hybrid of those already in place along with recommendations from major players in cross-border e-commerce, such as Alibaba’s cross-border shopping site Tmall Global. Any such model “would benefit both consumers and brands,” he said.

Whatever the changes, Wardle said he doubts that regulators will backtrack on the progress that has been made in China’s cross-border e-commerce sector. Stakeholders have already made significant investments in infrastructure and resources, while consumers have come to expect access to foreign goods they can’t otherwise get.

“The floodgates are already open,” he said. “That’s going to be hard to pull everything back.”