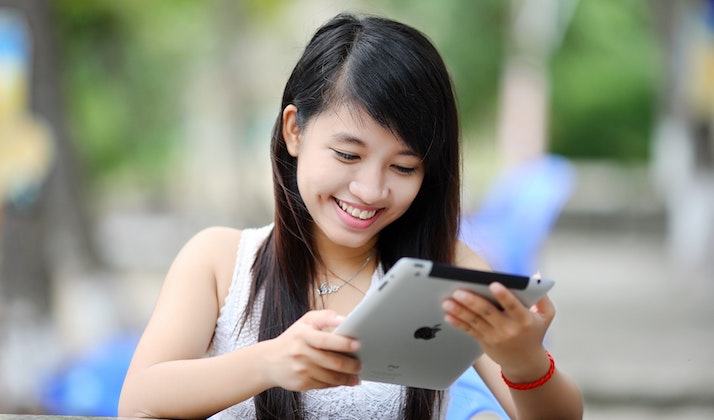 Tmall has just launched an e-book app to capitalize on the surge among China’s readers choosing pixels over pages, the Alibaba Group-owned B2C shopping site said.

The app, now available for download from both iOS and Android app stores, offers access to titles, ranging from business and children’s stories to Chinese translations of popular foreign authors. The collection will expand as titles from the nearly 3,000 booksellers and 300 publishers on the platform are added to the app, Tmall said.

“We’re confident that, in the future, Tmall Reader will have the most-extensive and most-comprehensive e-book [library] in terms of categories, subjects or volume,” said Alibaba Literature CEO Li Zhiqian. He didn’t give a timeline for reaching that goal.

Book sales in China reached $12.5 billion last year, according to Beijing-based consultancy Open Book. Meanwhile, per theChinese Academy of Press and Publication, 2017 saw the percentage of Chinese readers using digital devices rise to 73%, its ninth straight year of growth and an increase from 68% in 2016.

For now, Tmall will focus on improving the app experience for users and publishers, Li said. He plans to launch new features on the app soon, including audiobooks, reader communities and forums for discussion. The app will also leverage analytics from users so that authors can better understand their audience.

“This‚Ä¶means we can use digital means to provide feedback to authors, helping creators improve and perfect their work,” Li said.