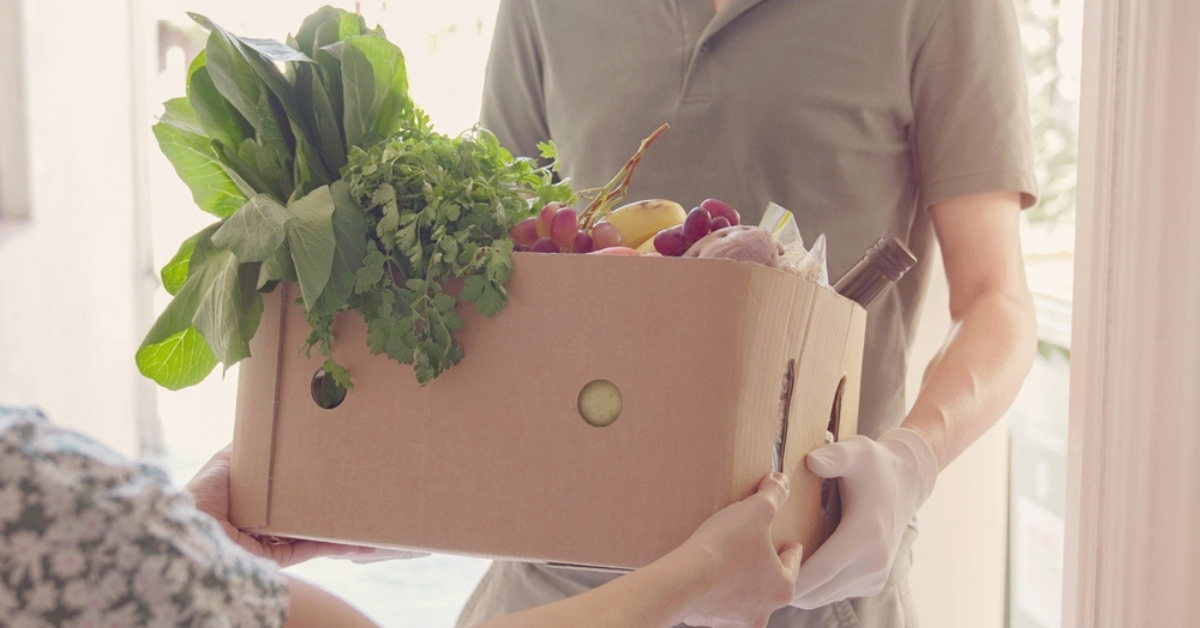 Alibaba Group’s Taobao online marketplace hosted the launch last week of a store that sells everything for just RMB0.01 – less than a cent.

The shop is the first online food bank of its kind in China It was opened by Shanghai-based charity Green Oasis and offers surplus food close to its sell-by date to those in need, Taobao said in a statement on Thursday.

Consumers can order an RMB0.01 pack of rice due to expire in December, for example, and have it delivered to their homes for free.

“Foods near their use-by date haven’t expired. If stored correctly, there are no concerns about their quality or safety. They are still good to eat,” said Liu Shaowei, deputy director of a food and drug research center at Shanghai’s East China University of Science and Technology.

More than 2.1 million people have purchased near-expired foods on the platform in the past year, according to an April report published by Taobao.

To ensure the goods are going to underserved communities and those who need them the most, the store asks shoppers to provide government-issued documents as proof of their disabilities or low-income status and limits each user to buying just one of each item a day. Consumers can also have their money returned once the transaction completes.

The charity said it has “rescued” about 1,000 tons of surplus food from restaurants, grocers and food & beverage companies since launching in 2014. So far, nearly 1 million people from disadvantaged communities have benefited from the program, it said in a statement.

Before opening the Taobao store, Green Oasis mainly redistributed donated food through its physical locations, including via its 304 not-for-profit partners, schools and communities across China.

The charity expects its first online store to help it reach more people outside of this network. Consumers can now also place orders from the comfort of their own homes instead of having to queue at the food bank’s physical stores.

Taobao and Tmall merchants can also donate surplus food to Green Oasis with just a few clicks instead of seeing stock go to waste. Through each site’s backend, merchants have the option to “donate” their products, which will then appear on the shelves of the food bank. Once a consumer places an order, a merchant will ship the product from a warehouse.

The movement has given rise to communities. China’s Reddit-link review site Douban has gathered a dedicated group of over 86,000 people who share intel and shopping tips about near-expired products.