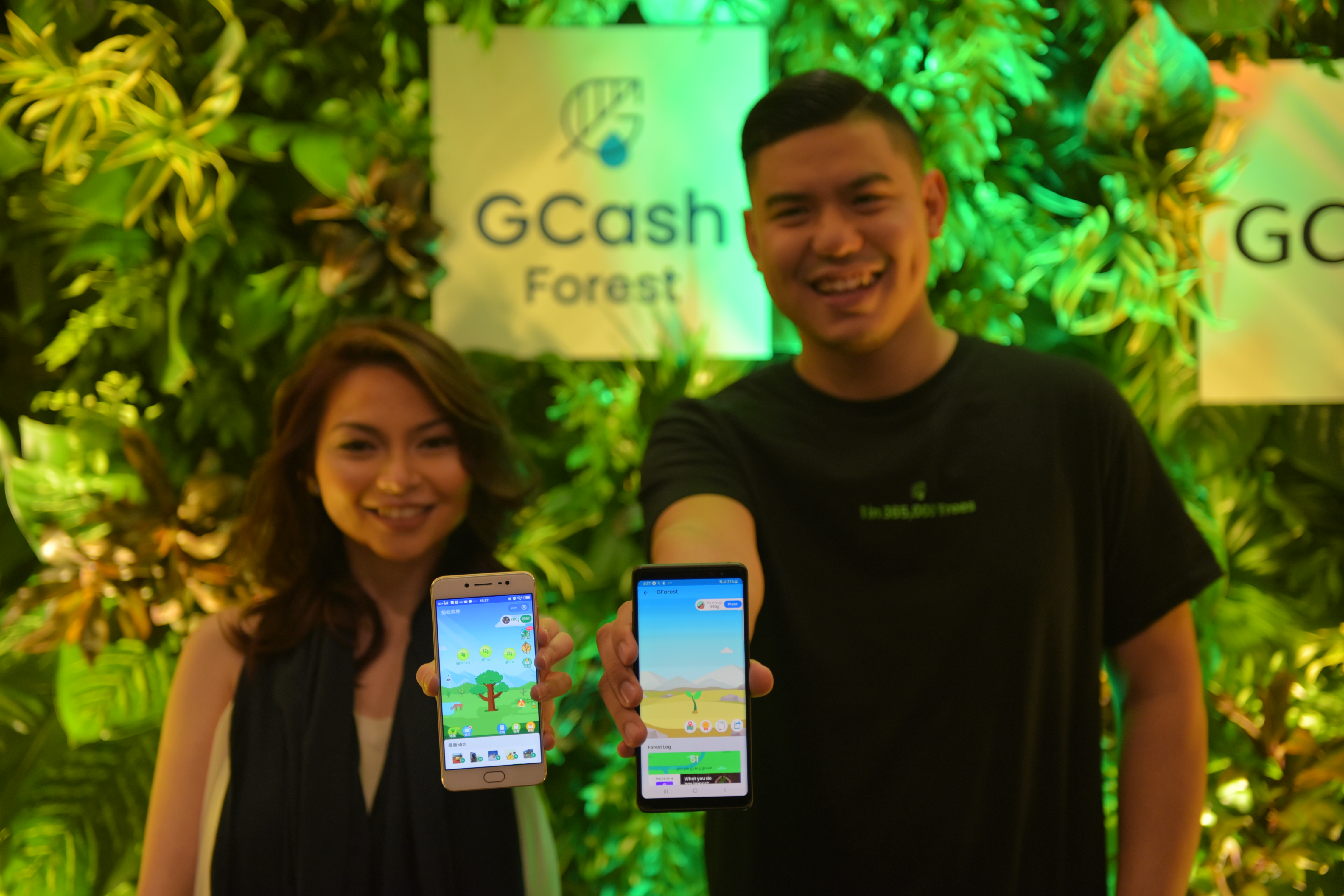 GCash, a leading mobile wallet in the Philippines, earlier this week launched a new in-app feature for users to support reforestation by living a “green” life.

The company said the feature was inspired by Alipay’s popular mini-program, “Ant Forest,” which has helped 500 million users plant 100 million real trees in China’s most arid areas since its launch in 2016. Similar to Ant Forest, “GCash Forest” users collect “green energy” points for making environmentally friendly decisions, such as walking instead of driving, opting out of single-use plastics or paying utility bills online. With enough energy points, users can plant a virtual tree in the app, which translate into real trees planted on their behalf by GCash.

WATCH: What is Alipay Ant Forest?

GCash said it hopes participation in the new feature will allow the company to plant 365,000 trees over the next twelve months in the Ipo Watershed, a protected rainforest area that supplies most of the fresh water needs of Metro Manila. The effort would include help from government and NGO partners, such as the World Wildlife Fund and the United Nations-sponsored Biodiversity Finance Initiative.

“GCash Forest is about making it easier, more convenient and even rewarding for everyone to take care of our environment for the benefit of future generations,” said Anthony Thomas, chief executive of Mynt, the operator of GCash.

“Many Filipinos, especially the younger ones, care about the environment, but a lot of them don’t know how they can actively take part in environmental protection,” he said. “This is a barrier that GCash Forest addresses because they only need to use their smartphones – an already integral part of their daily lives – to make a difference.”

The move is also response to the Philippines’ growing vulnerability to hazards brought by climate change, said Thomas, pointing to recent findings from the Global Peace Index that identified the country as the most susceptible to the adverse effects of climate change. While the Philippines is considered to be one of the most biodiverse countries in the world, it also ranks among the most threatened – losing roughly 47,000 hectares of forest cover annually, according to figures released by forestry authorities.

“We’re more than happy to open up our technology and expertise to current and potential partners to make the world a better place,” Yan said.

Joahnna Pia Esquivias, a Filippino postgraduate in China, said the past two years of using Alipay Ant Forest has transformed her lifestyle.

“I walked more and took the bus, subway and biked more often. In retrospect, I just lived a healthier life that was in effect great for the environment,” she said.

“For me, using GCash is not only a choice of payment method, but it is also a choice of lifestyle,” Esquivias said.