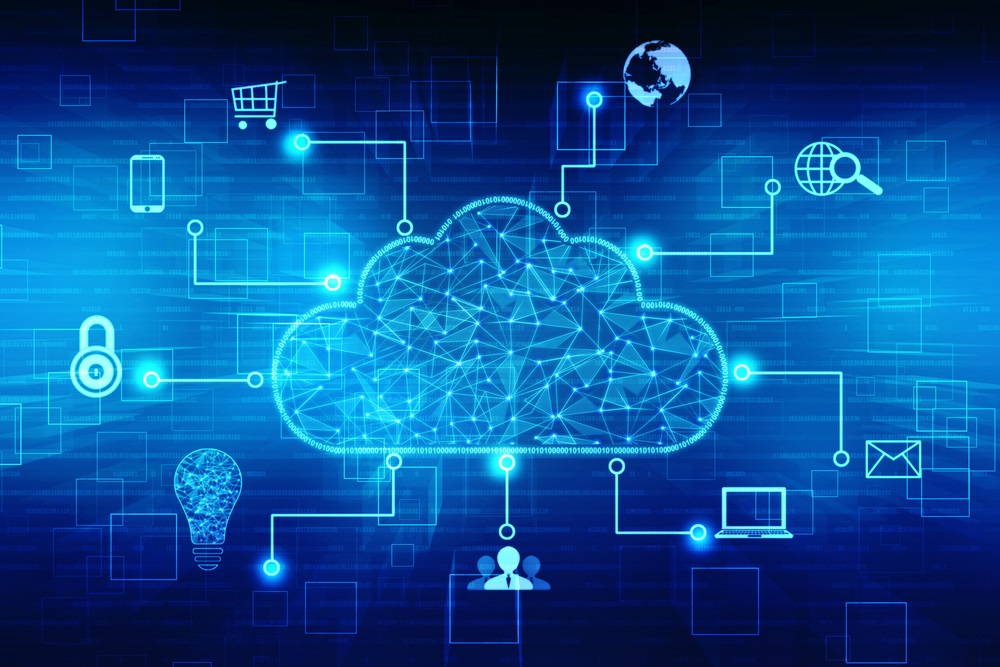 For Alibaba Cloud, the tie-up is another proof point that its algorithm and analytical capabilities are helping Chinese manufactures revamp and digitize their daily operations by centralizing their data management. Hengyi is the world’s leading provider of pure terephthalic acid, or PTA, an intermediate for making polyester.

“The petrochemical business is a typical process industry. It is highly complex and requires a high level of precision and safety precautions,” said Lou Xiang, the company’s president, adding that during the process, a large amount of data must be collected and analyzed to achieve maximum optimization and production.

“We hope to leverage Alibaba Cloud’s expertise in cloud computing and artificial intelligence to help us think outside of the box and utilize the data that has been dormant up to this point,” he said.

Alibaba’s ET Industrial Brain will compute and analyze the steam-production data that emerges during the pulverized coal-injection process, a thermal-based power generation method. By capturing this data, the engineer onsite can recommend the most-suitable process parameter to reduce waste energy.

Based on a preliminary test, the application of ET Industrial Brain is forecast to help Hengyi Petrochemical save over RMB 10 million ($1.6 million) in costs each year, said the companies in a joint statement.