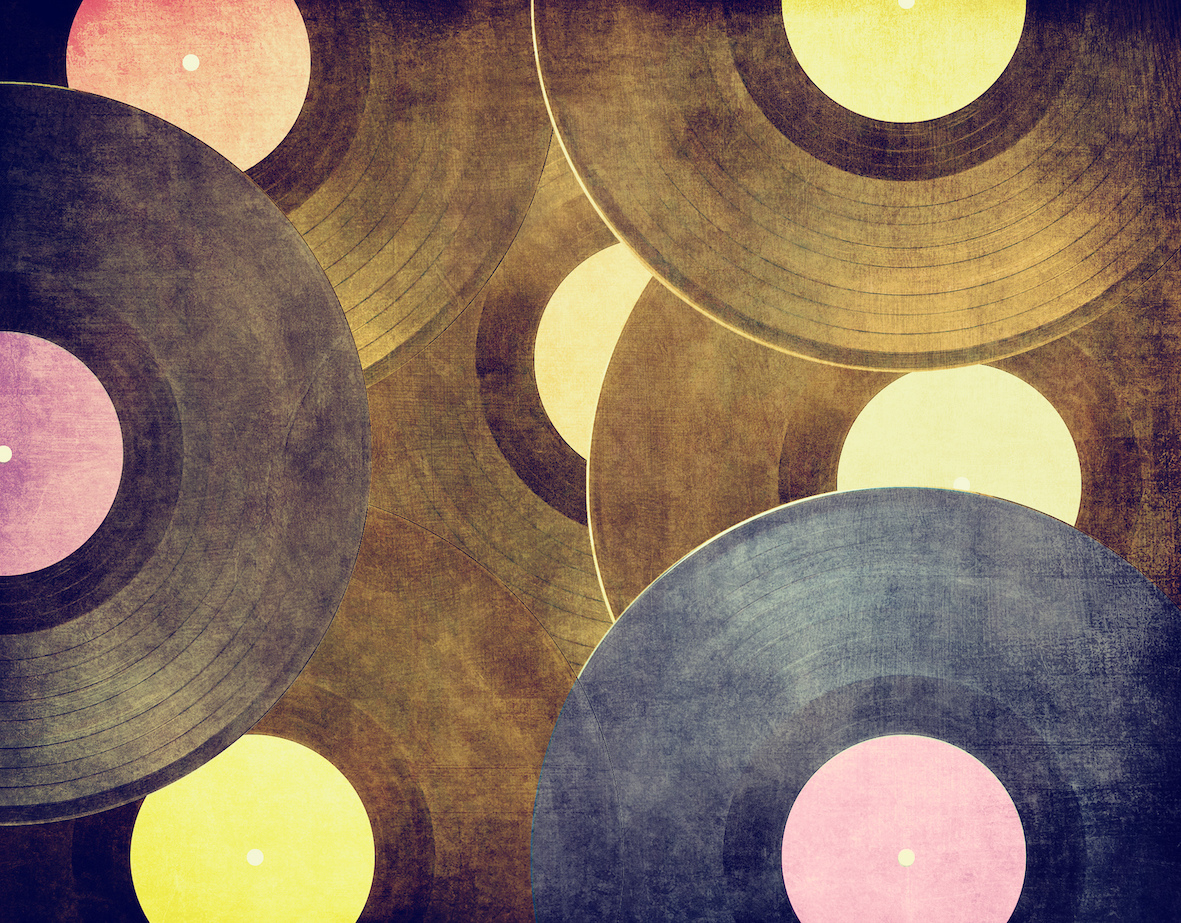 Merlin, the digital rights agency representing some of the world’s leading independent record labels, announced Friday it has entered into licensing deals with five of China’s top digital music services—its first-ever venture in the lucrative market.

The London-based agency expects the sign to give acts such as Wu Tang Clan, Death Cab for Cutie or Diplo access to a new audience of half a billion people, or 90 percent of digital music users in China.

“This is an exciting new chapter for Merlin,” said Merlin CEO Charles Caldas, adding that all five platforms share in the firm’s aspirations “to develop a new market narrative and to lay the foundations and infrastructures of a more open, transparent and equitable future.”

“Above all, Merlin members are now uniquely positioned to benefit from a set of truly transformative partnerships that will accelerate growth in one of the world’s most exciting and fast-evolving markets,” said Caldas.

The agreement is set to significantly expand the libraries of each streaming service. Ali Music said the new deal grows its catalogue by millions of songs, up from the current 18 million songs on the platform.

Zhang Wei, spokesperson for Ali Music, said the deal aligns with the Xiami’s longstanding efforts in discovering and supporting independent musicians. One of its hallmark initiatives is the “Searchlight Project,” an ongoing multiple-year program to put the spotlight on emerging artists, providing them with vital funding to record songs, make music videos and promote their songs. Judges on the panel include Japanese instrumental rock band MONO, hip-hop group Far East Movement and acoustic guitarist Masaaki Kishibe.

Xiami’s Searchlight Project is currently in its second season, from which 10 winning artists are expected to release their personal records later this month.

“Now, through a strong partnership with Merlin, Ali Music will provide a new development opportunity for independent music from around the globe,” a spokesperson for Ali Music’s copyright division said in a statement.

The agreement covers areas from copyright monetization, content promotion to programs supporting independent musicians, as well as working together to improve the experiences of both music creators and fans, the spokesperson said.