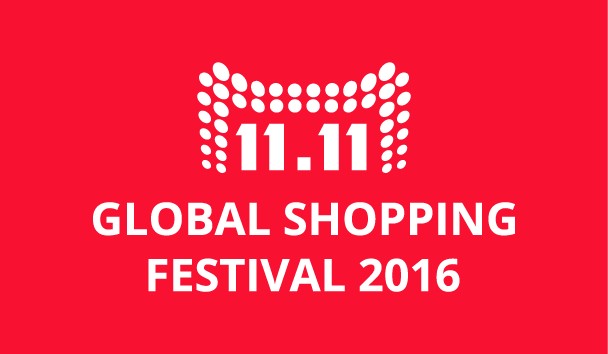 The 11.11 Global Shopping Festival generates bigger numbers every year than any other online sale in the world. This year’s final tally hit a new record: $17.79 billion in gross merchandise volume, up from $14.3 billion in 2015.

But Alibaba Group, the Chinese e-commerce giant behind this shopping bonanza, worked hard to make sure Double 11 was about more than just a single number. In fact, the main goal was to ratchet up consumer engagement rather than simply beat last year’s GMV.

To that end, the company appears to have succeeded: According to Alibaba, a total of 7.4 billion mobile interactions and 6.8 billion “likes” were recorded on Tmall and Taobao during the Countdown Gala Celebration that aired in the hours leading up to Double 11’s midnight launch. And from Nov. 1-10, more than 8 million users tried Buy+, Alibaba’s end-to-end virtual reality shopping experience.

That engagement continued as Double 11 played out over the next 24 hours. Each user opened the Taobao or Tmall mobile apps an average of 16 times during that period, spending an average of 51 minutes while they were logged on, Alibaba said. That’s about double the seven openings/25 minutes those consumers typically register on any other day of the year.

But what about the other key stats and figures that show Alibaba’s ecosystem in action during Double 11? What were the number of payments processed per second or delivery orders generated? How many total merchants took part? We’ve collected those into the infographic below.