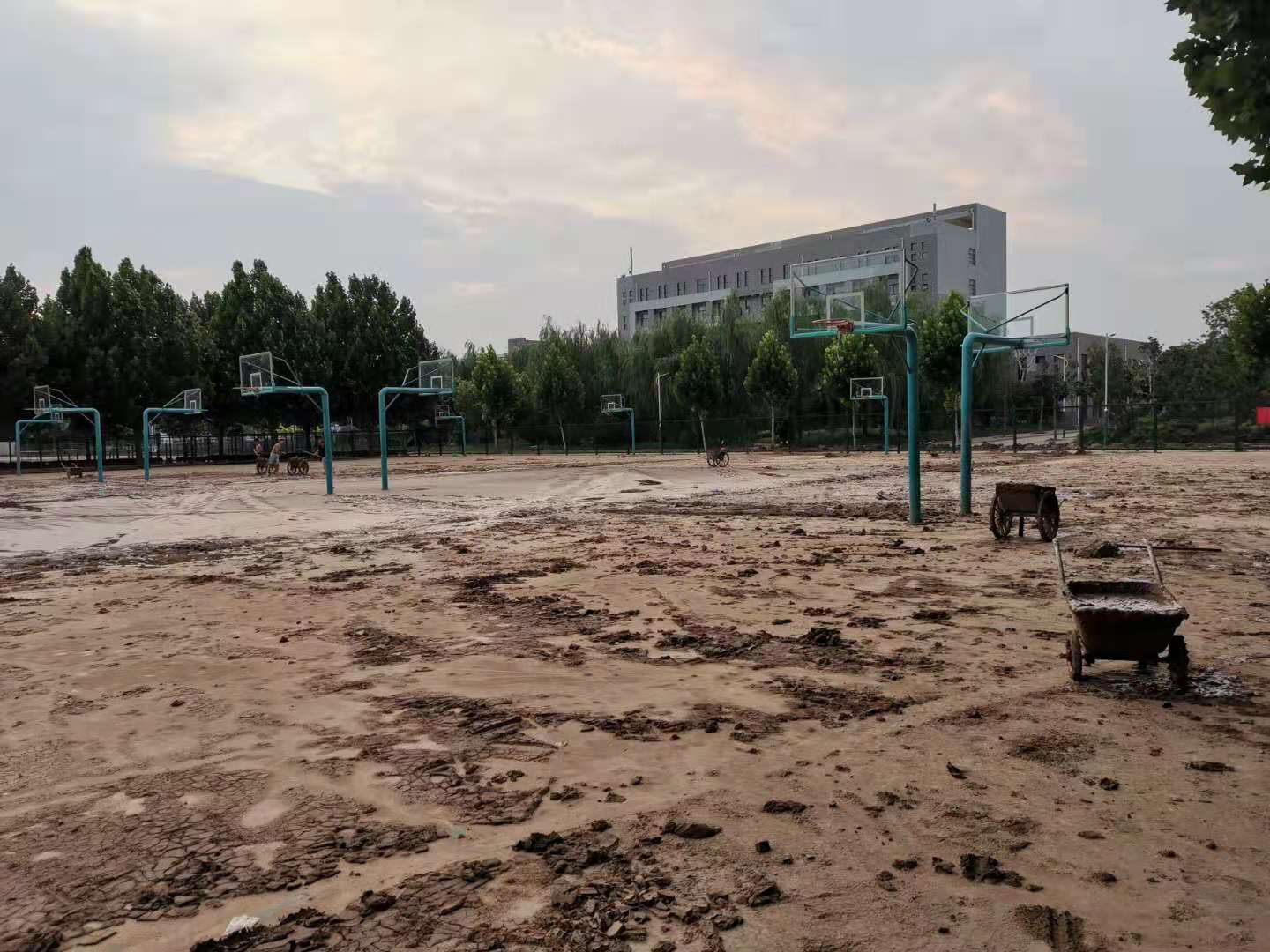 About 7,139 schools were affected by the record-breaking rainfall that hit the province last month, resulting in direct economic losses of over RMB6 billion, according to local reports.

The Qi County First High School was among those inundated by the floods. As the new school year approaches, the 40,000-square-meter campus – the only public high school in the county – remains buried in mud. The funds will allow schools such as this one to recover faster from the disaster and help bring their buildings, dormitories and sports facilities back to life, said Alibaba Group’s Co-Founder and Executive Vice Chairman Joe Tsai, who heads the foundation.

“Disasters can have an impact on the physical and mental health of children,” Tsai said in a statement. “Sports and exercise is the best form of therapy. I hope our efforts will bring children back to the center of the playing field, so they can continue to cultivate a spirit of teamwork and resilience that will help them face adversities and challenges that may come their way.”

The schools, upon recovery, will also receive support from the Joe Tsai Foundation to further develop their sports education programs.

The initiative is the latest effort from Tsai’s namesake charitable foundation, which launched in 2018 with a focus on adolescent sports and vocational education. Previously, the foundation committed RMB1 billion to support women’s soccer in China in the next decade, and promote youth athletics by spotlighting school principals devoted to improving physical education.

An avid sports fan and a former lacrosse player at Yale University, Tsai has advocated for sports education as a means of cultivating a healthy lifestyle and fostering the development of character. Tsai owns several professional sports teams, including the WNBA’s New York Liberty, the National Lacrosse League’s San Diego Seals, as well as the Brooklyn Nets.