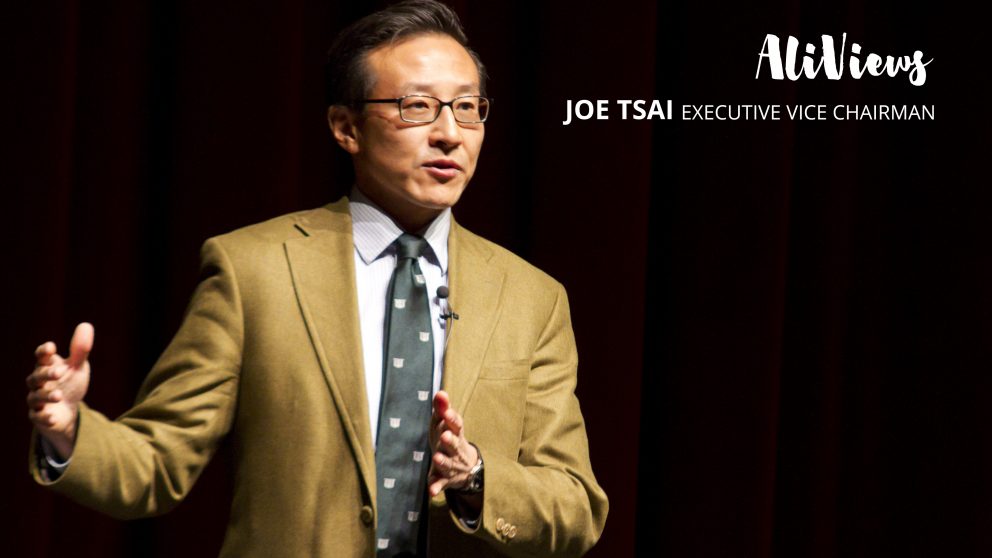 Alibaba Group reported its earnings for the quarter ended Dec. 31, 2018 today. Below are comments Executive Vice Chairman Joe Tsai made in a call with analysts.

We had another good quarter with excellent business performance and sound execution against our overall strategy. But we live in an environment where external factors seem to drive investor sentiment regarding Alibaba’s business. I would like to address three macro issues that may be on your minds.

First is how to look at Alibaba in the context of the Chinese economy.

I want to refresh your memory about three secular developments that I referred to during the last earnings call.

One, the consumption upgrade by China’s 300 million middle class consumers continues its course. By the OECD’s projection, the Chinese middle class will grow to 850 million people by 2030.

Two, the healthy balance sheet of Chinese households and the increasing availability of credit will fuel consumption.

Three, Alibaba’s active role in digitizing the retail sector expands our total addressable market to the entire US$5 trillion retail economy in China.

The size of the Chinese economy is US$13 trillion. In the future, obsessing over its rate of growth is not meaningful because of the law of large numbers. The reality is, the absolute dollar amount of new wealth creation in the Chinese economy will be well over US$800 billion each year.

We have conviction that e-commerce and the digitization of retail will continue to grow at a faster rate than the overall economy. While the overall economy grew in single digits, the e-commerce sector’s GMV grew at 20-30% over the last several years. That is because technological innovation and improved productivity are driving sustained growth over a long period of time.

The second issue I want to address is the trade war.

Concerns about trade tensions might affect sentiment, but Alibaba’s exposure to the tangible effects of trade tariffs is small.

For our businesses in e-commerce, consumer services, entertainment and cloud computing, the primary growth driver is not exports but domestic consumption and corporate transformation.

Digitization of the retail sector and the resulting productivity and efficiency gains will accrue to Alibaba with or without a trade war.

Alibaba is well-positioned to help solve the structural trade deficit issue vis-a-vis the United States. With nearly 700 million Chinese consumers shopping on Taobao and Tmall, we are the platform of choice for American companies and farmers to gain access to the Chinese market.

The third issue is regulation

Recently, investors have asked us about a perceived regulatory tightening of internet businesses.

Of all of the economies in the world, China is at the forefront when it comes to the confluence of rapid technology development and large-scale wealth creation. Our perspective is that China’s regulatory landscape should be expected to evolve along with the rapidly changing developments in the new economy.

We have witnessed the government becoming more adept at calibrating the interplay between regulation and economic growth.

I would like to point to several policy directions that provide assurance to businesses operating in China.

First, the government has implemented fiscal policy initiatives that are business-friendly. VAT rates were lowered in 2018 and are expected to be cut further in 2019. The government also introduced lower social-security contributions, which especially benefitted small businesses.

Second, the government raised the threshold for personal income-tax exemption, giving lower-income groups more to spend. This is expected to provide a broad-based spending stimulus as lower-income groups devote a higher percentage of their disposable income to consumption.

With these policies, it’s clear to us that the government intends to ignite business confidence and encourage business investment as well as consumer spending.

It is also clear to us that the government recognizes the importance of small businesses as the backbone of the economy and job creation. We believe that anything that’s good for business confidence, and in particular good for consumers and SMEs, will be good for Alibaba.