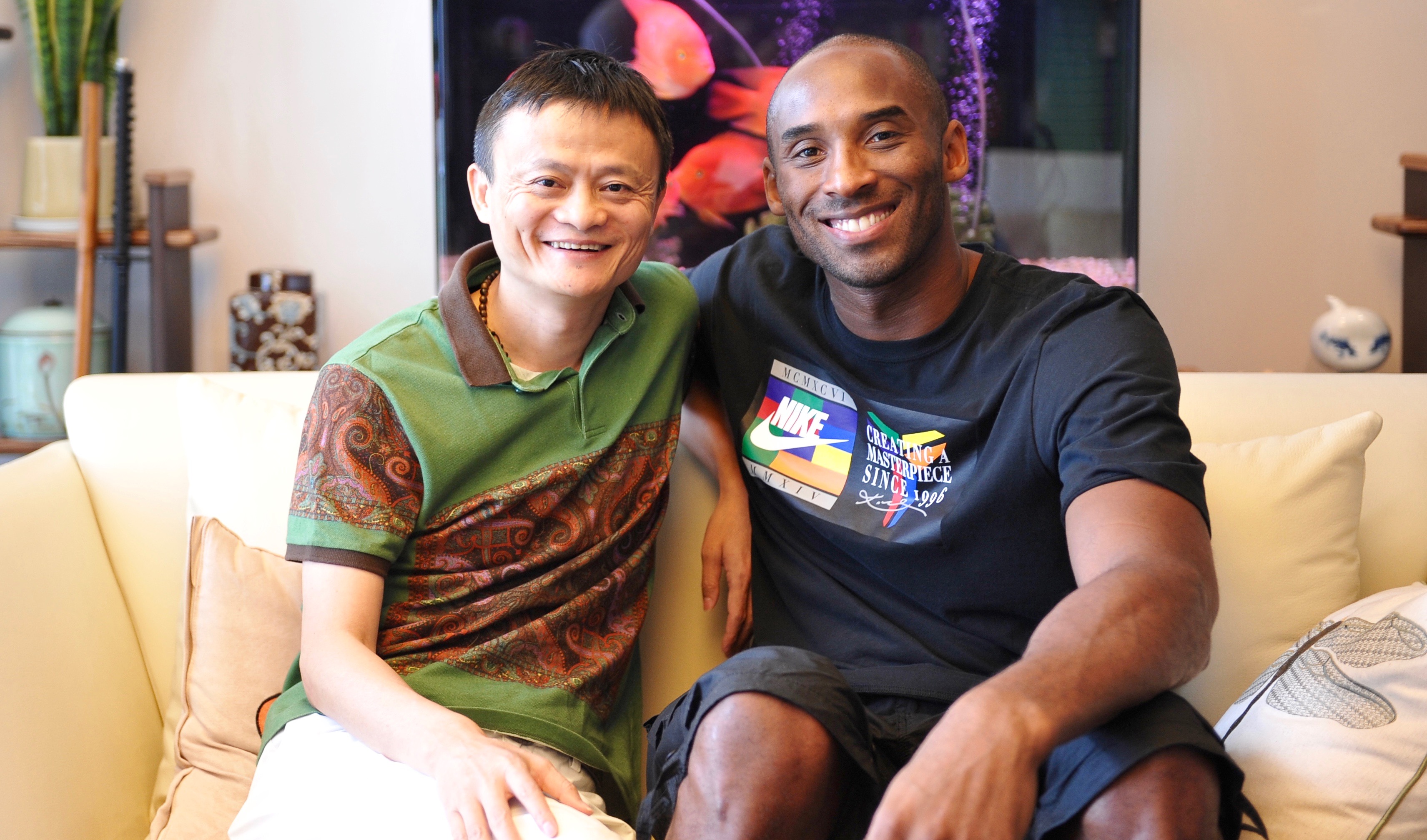 The announcement comes after Alibaba named Katy Perry a “global ambassador” for the gala, which is being held in Shenzhen in the hours leading up to the e-commerce company’s 11.11 Global Shopping Festival’s midnight kickoff. The American singer will perform a number of her chart-topping singles, including her most recent, “Rise.”

Although mixing sports stars, singers and actors is a variety show formula that has been longdormant in the Westasbroadcastentertainment, Alibaba’s eclectic event—a way to warm up online shoppers for the world’s largest online sale—drew 100 million Chinese viewers in its debut last year.

Alibaba Group Chief Marketing Officer Chris Tung called the gala “a global carnival, a world-class performance that involves the audience throughout the event with many touch points and is like nothing else you have experienced.”

It’s those touch points that Alibaba is focusing on in order to make the four-hour broadcast something viewers can participate in instead of just watch. One interactive feature planned for the show willgivethe audiencea chance to win prizes by shaking their phones with the Mobile Taobao and Tmall apps open during key moments. Alibaba will also offera sort of “choose your own adventure” feature where viewers can vote to decide how some segments of the gala play out.

While the Hangzhou, China-based companydid not release the full roster ofcelebrities expected to appear on the live broadcast, choosing instead to tease out names over the coming week, Alibaba did say that Beth Behrs, star of U.S. sitcom 2 Broke Girls, which is wildly popular in China, and German footballer Thomas Muller are on the list.

Alibaba has recruited Hollywood talent to producethe gala. David Hill, who is known for his work on the Oscars, NFL Super Bowls and reality showAmerican Idol, was brought on board earlier this month to oversee the event. “Combining Alibaba’s technology with my experience at other global events we are going to develop a spectacle like no other,” Hill said in the statement.

In addition, four one-minute time slots will be awarded to those merchants, consumers and charities who submit the bestadvertisements or promotions to Alibaba. Those winning videos will be aired during the gala.