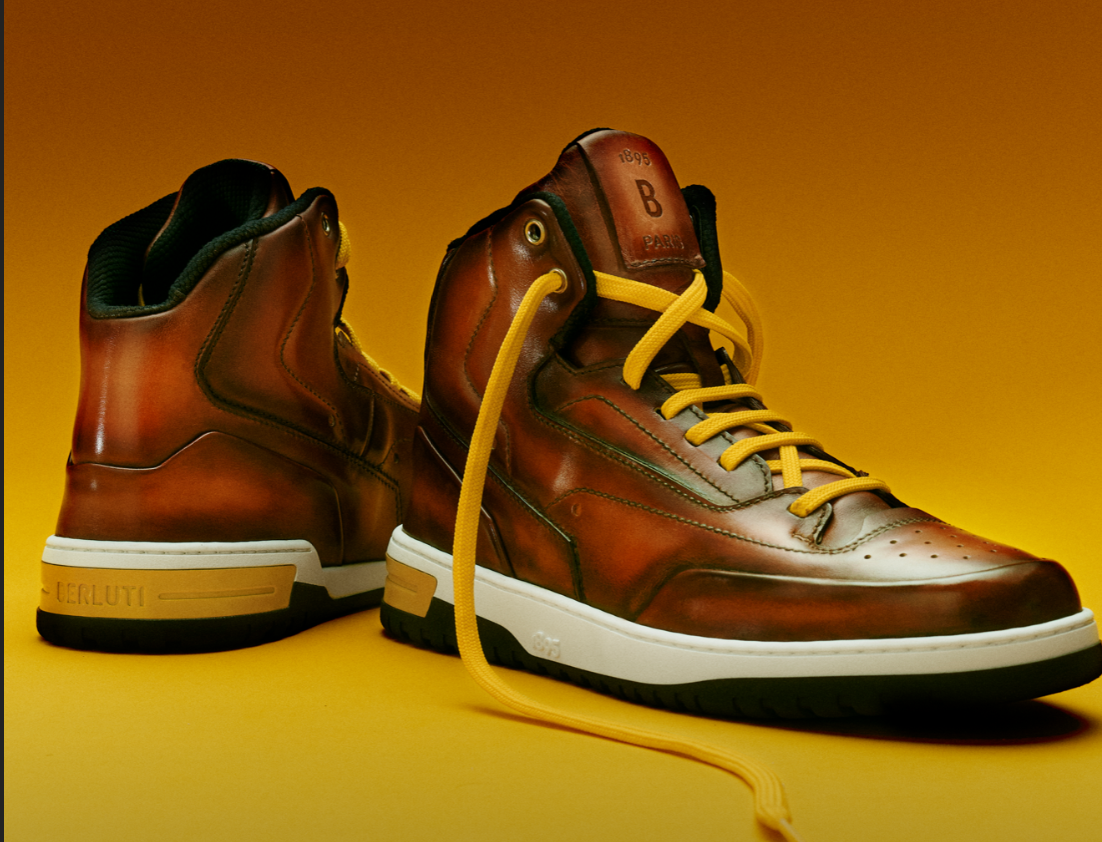 During the hard launch, Berluti will offer Tmall shoppers exclusive access to its global debut of Playoff sneakers.

“As a crucial step in the brand’s business expansion and digitalization process, we have high hopes for this strategic cooperation with Tmall,” said Laurent Barrere, Managing Director of Berluti, China & Asia Pacific.

Part of the LVMH Group, Berluti has been steadily expanding in China, which is on pace to be the world’s largest luxury market by 2025.

Tmall Luxury Pavilion is an online shopping destination for China’s swelling ranks of affluent consumers. It is the first luxury platform in China to offer consumers brands from the world’s five major luxury groups: LVMH, Kering, Chanel, Hermes and Richemont.

The cohort of consumers born between 1980 and 1995, also known as Millennials, make up over 67% of shoppers on Tmall Luxury Pavilion, while the more digitally-native Generation Z born between 1996 and 2010 takes up over 17%, according to a report by consultancy Roland Berger and Alibaba.

Customers on Hey Box will be able to buy selected styles of the Playoff sneakers on Tmall.

Inspired by high-top basketball sneakers of the 1980s and early 1990s and paying homage to Berluti’s first-ever sneaker Playtime, it has a sporty design. Tmall shoppers will have access to two low-top styles in nero grigio and honey shades.

Watch to find out more about Hey Box

Berluti was established in Paris in 1895 and has been built by four generations of shoemakers. In 2005 fine leather goods were introduced and, in 2011, a complete clothing collection. Berluti has over 60 stores worldwide.