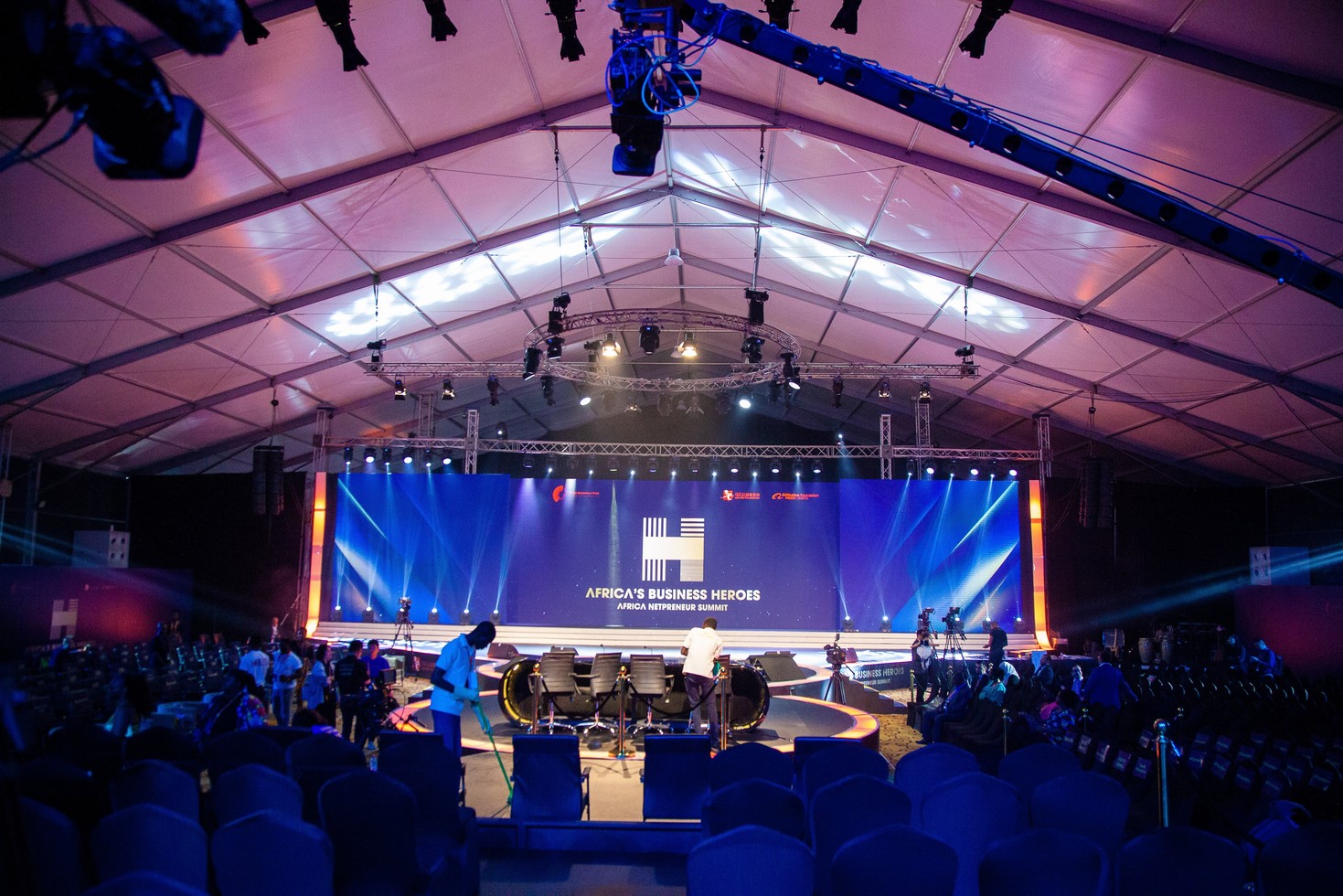 The Jack Ma Foundation has opened applications for its third-annual “Africa’s Business Heroes” prize competition, which will award 10 of the continent’s entrepreneurs a share of US$1.5 million in grant funding.

From now through June 7, eligible entrepreneurs across any sector, gender and age group can submit their applications – in either English or French – for a chance to pitch their ideas to a panel of judges. The top 10 finalists will be unveiled in September.

“Africa’s Business Heroes is excited to join forces with our partners to identify, spotlight and support even more passionate, innovative and determined entrepreneurs across Africa,” said Jason Pau, executive director of international at the Jack Ma Foundation.

“Despite the incredibly difficult conditions faced by entrepreneurs and small businesses around the world over the past year, Africa’s entrepreneurship has been experiencing an incredible upward trajectory, showing the magnitude of potential and opportunities yet to be seized,” Pau added.

ABH is Jack Ma’s namesake philanthropic foundation‘s flagship initiative in Africa. Ma created the prize in 2017, after making his first trip to the continent. Inspired by the energy and potential of the young people he’d met there, he committed to the goal of – over a 10-year period – nurturing 100 entrepreneurs who are building a more sustainable and inclusive economy for the future.

Every year, the competition’s finalists can gain access to not only funding, but also training sessions, networking opportunities and mentorship from its community of industry experts, investors and innovators.

This edition of the prize will be held in collaboration with partners, including African Leadership Group, Ashesi, Dalberg, Janngo and RiseUp, along with guidance from global leaders on ABH’s advisory board, such as Ban Ki-moon and Graça Machel, founder and chair of the Graça Machel Trust, an international advocate for women’s and children’s rights.

Among them was Nairobi-based industrial designer Chebet Lesan who walked away with the top prize. Her company, BrightGreen, upcycles agrowaste to produce fuel bricks. The resulting product offers a cheaper, cleaner-burning alternative to firewood or charcoal that can be used to cook and heat homes.

“The competition was an incredible journey,” said Lesan. “2020 was a challenging year that made us refocus from profitability to survival. I hope my win inspires Africans to believe that we have what it takes to make an impact, no matter where we are. The prize is helping us scale our energy solution across East Africa, and we remain focused to change how Africa cooks, one kitchen at a time.” 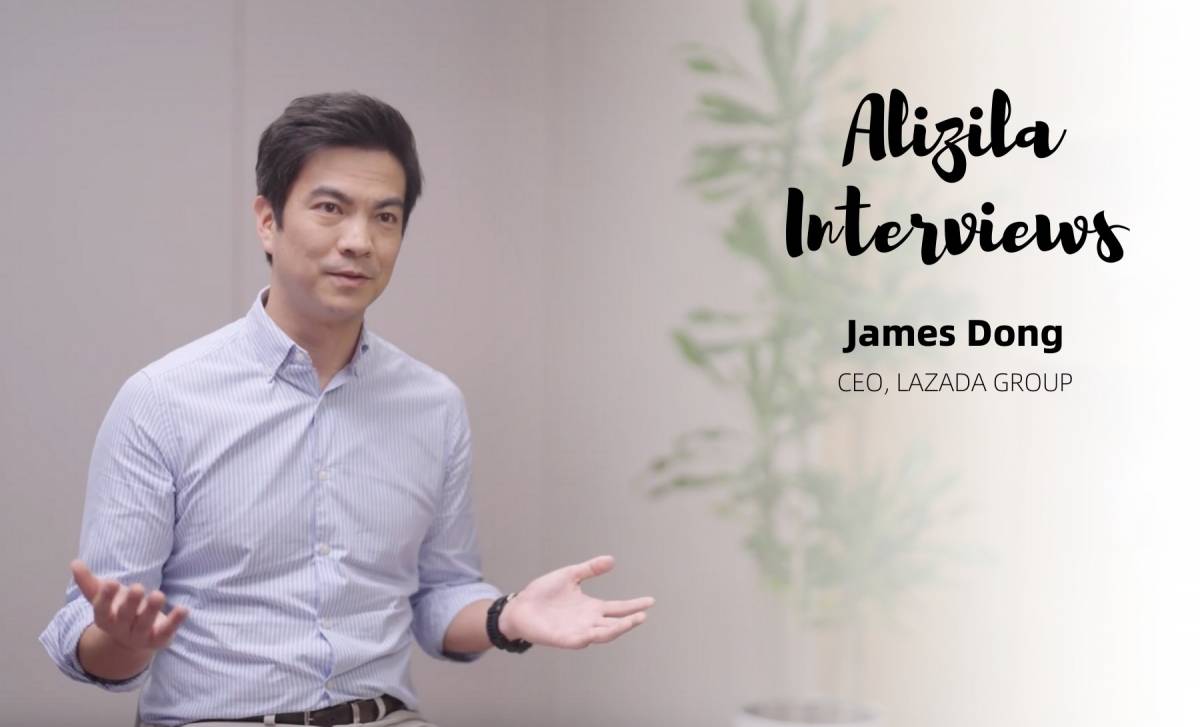