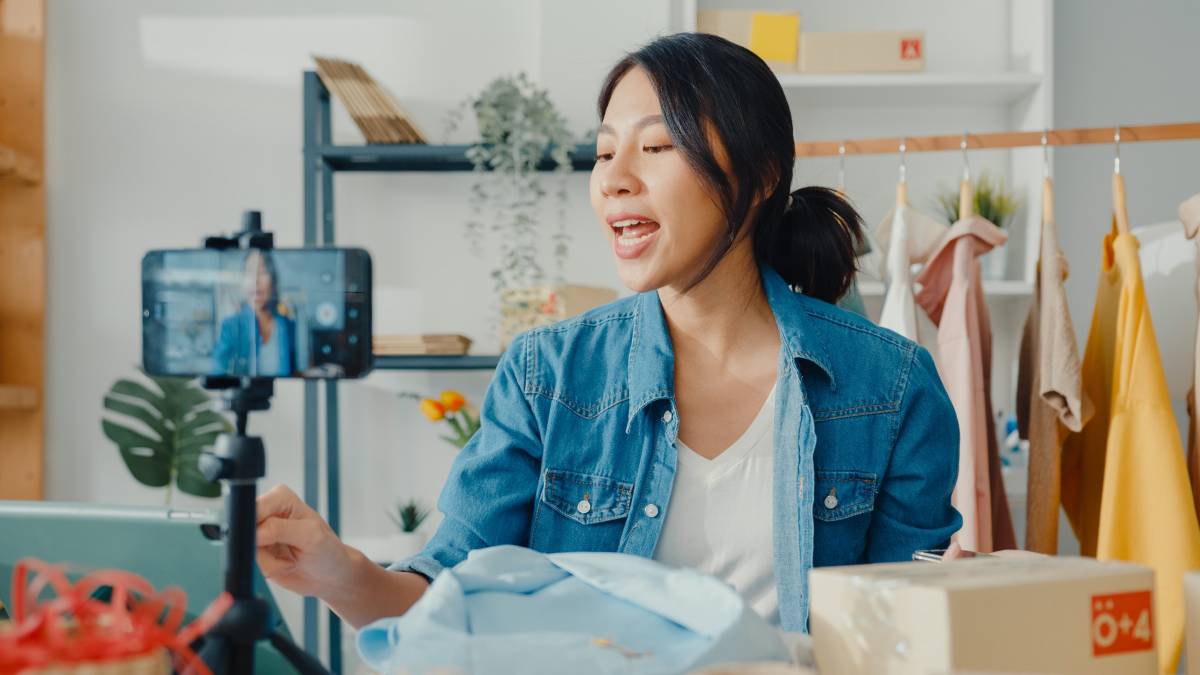 “Live streaming has become a storytelling format for delivering product information. Consumers are getting used to longing for a particular product through content consumption,” said Chui Xue, President of the Industry Development and Operation Center of digital marketplaces Taobao and Tmall, during a press conference to mark the start of pre-sales.

Over 500,000 new hosts joined Taobao Live over the past 12 months, including key opinion leaders (KOLs) who used to stream exclusively on Douyin, the Chinese version of TikTok.

Luo Yonghao, a serial tech entrepreneur and internet sensation with 19 million followers on his Douyin live-streaming channel, is among the newcomers.

Launched in May 2016, Taobao Live has become a useful tool for brands to launch products and engage with consumers.

The platform recorded 684% growth in pre-sale volumes generated by new live-streaming hosts compared with last year’s 11.11 in the first four hours of pre-sales.

The shopping festival is divided into two pre-sale periods, each with their own checkout window, to make it easier for merchants to keep up with fulfillment. Many shoppers make purchases based on livestreams.

Taobao Live makes it easy for viewers to learn more about the products on display and consumers can order by simply tapping a shopping bag icon on screen.