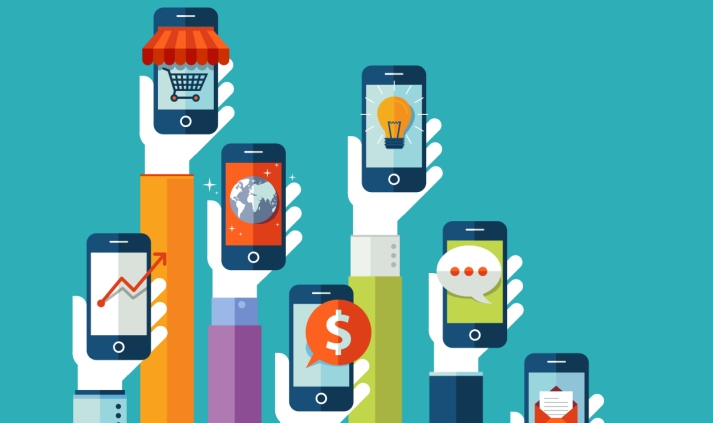 “Today’s Taobao is built formobile,” Zhang told a conference for Taobao merchants held in Hangzhou on Tuesday. The app also gives users access to Alibaba’s B2C website, Tmall.com. The transition was so successful, in fact, that earlier this month the mobile team was merged back into the larger Taobao division.

The switch to mobile devices for accessing the Web, especially for shopping, is by now a well-established trend in China. According to Boston Consulting Group, sales made via mobile devices accounted for 51 percent of the $600 billion in gross merchandise value seen in China’s e-commerce market in 2015. That number is expected to jump to 74 percent of the $1.6 trillion BCG projects for 2020.

The trend has been playing out on Alibaba’s online marketplaces as well. In the December quarter, mobile sales made up 68 percent of the company’s total GMV, up from 62 percent in the previous quarter. Zhang plans to continue “developing community, creating content and promoting local services” to further that growth.

Content has been an important theme across all of Alibaba’s platforms, as the company is increasingly pushing its websites as lifestyle destinations rather than just places to shop. Zhang has argued that consumers spend a significant amount of time on the platform consuming content and that the most successful merchants use content to engage those consumers.

This is especially true with mobile devices, he said, because research has shown that consumers tend view Web pages for longer amounts of time on a mobile phone than when using a desktop or laptop. “So as long as there is good content, users will stay,” Zhang said.

To further merchant’s ability to deliver that content, Alibaba will develop more multimedia features, including optimizing Taobao’s video streaming function, to allow them to interact with consumers. The company plans to loop in other parts of its ecosystem, including video-centric Youku Tudou, microblogging website Weibo and marketing service Alimama, to serve merchants’ needs end to end, from content creation to dissemination to consumption.

Alibaba is also leveraging the user data it collects to deliver better recommendations to users, based on their shopping history and location. Taobao will also promote smaller communities and shopping channels revolving around users’ particular interests, such as fashion, consumer electronics or mother and baby products.For merchants, Taobao plans to offer data-driven tools for better customer acquisition and community management.

The goal, according to Zhang, is to continue to turn Taobao from merely a virtual shelf on which products are sold to one rich with data and content.