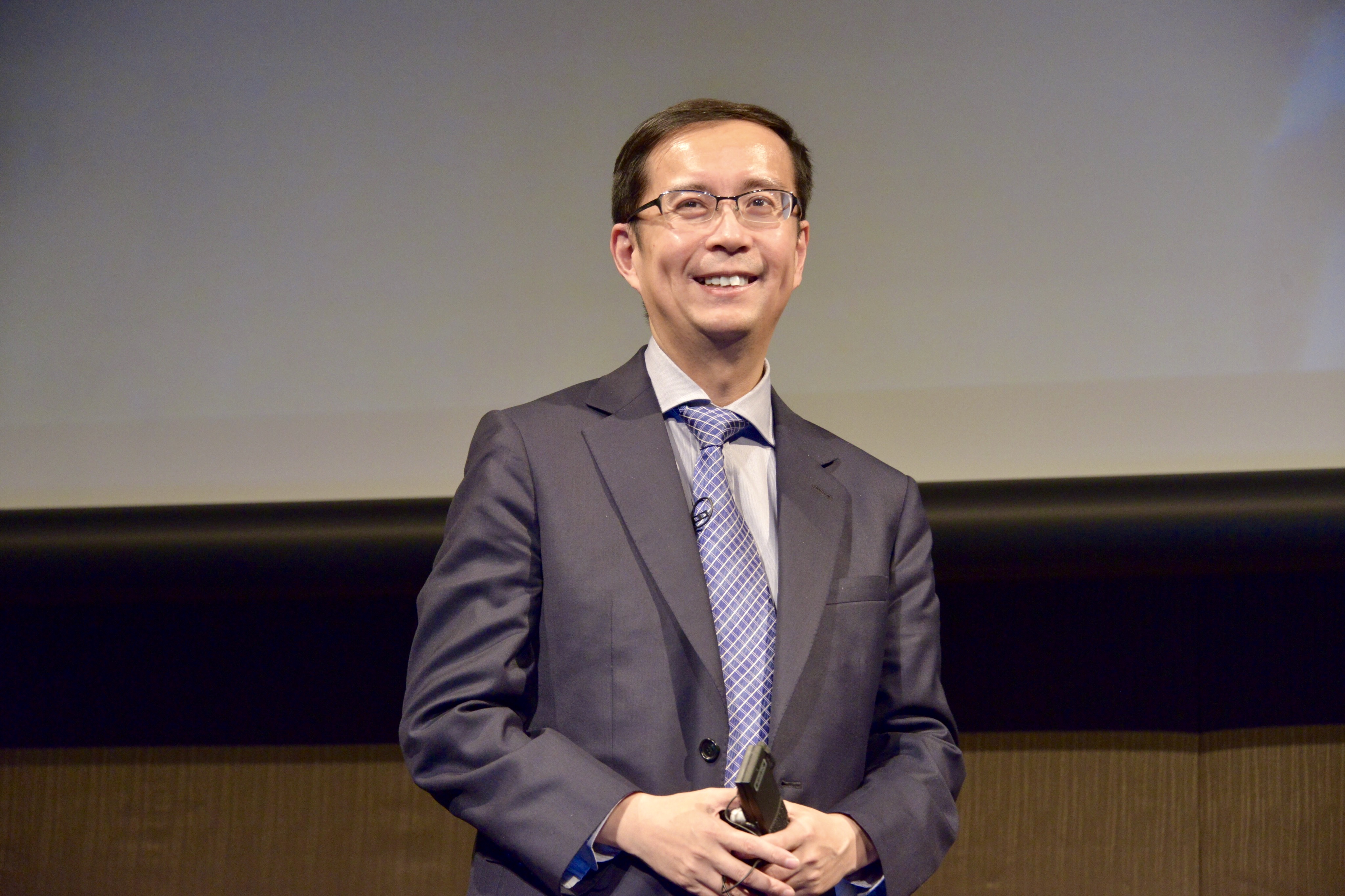 Daniel Zhang joined Alibaba Group in 2007 and was named chief executive officer in May 2015. He serves on Alibaba Group’s board of directors and is chairman of Cainiao Network, a founding member of the Alibaba Partnership and a member of Ant Financial’s investment committee.

Over the years, Daniel has held top management positions across the organization, most recently serving as chief operating officer. In this role, Daniel oversaw the operations of all Alibaba Group businesses in China and internationally. He led the company’s ongoing transition to mobile and built Cainiao Network, a comprehensive global logistics network. Daniel also leads several of Alibaba Group’s strategic investments, including Haier, Intime Retail and Singapore Post.

Daniel first joined the company as chief financial officer of Taobao Marketplace in August 2007. In 2008, he was appointed chief operating officer of Taobao Marketplace and general manager of Taobao Mall. Under Daniel’s leadership, Taobao Mall rapidly became one of Alibaba Group’s most important businesses. When Taobao Mall was rebranded as Tmall and became an independent business unit, Daniel was named president of Tmall. Daniel was the key architect of the 11.11 Global Shopping Festival, Alibaba Group’s annual signature event on November 11 and the world’s largest online shopping phenomenon.

Before joining Alibaba Group, Daniel served as chief financial officer of Shanda Interactive Entertainment Limited, an online game developer and operator then listed on NASDAQ. Prior to that he was a senior executive of PricewaterhouseCoopers’ Audit and Business Advisory Division in Shanghai.

Daniel received a bachelor’s degree in finance from Shanghai University of Finance and Economics.