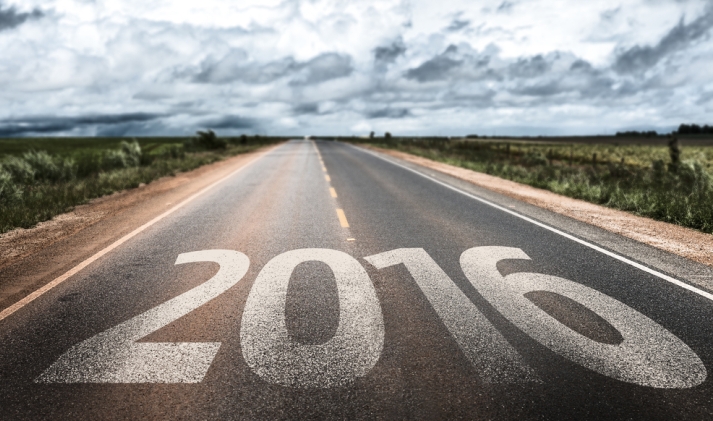 “We are going to consolidate and expand our current market, particularly by enhancing reputation, optimizing user experience and increasing our market share in first-tier cities,” Zhang told employees at the company’s campus in Hangzhou. Although he provided few details, this refocusing on the country’s wealthy mega-cities was foreshadowed in September when Alibaba announced it would add China’s capital, Beijing, as a second headquarters.

The company has been bolstering its Beijing operations in areas such as the online sale of groceries and consumer electronics, and plans to use the city as a gateway to better serve some 400 million people in northern China, where penetration and support infrastructure is less developed than it is in the country’s southeastern provinces.

Outlining a three-prong expansion strategy that he stopped short of calling “Alibaba everywhere,” Zhang said in addition to targeting first-tier Chinese cities, the company in 2016 would continue to promote e-commerce among rural Chinese residents and globally through its international e-commerce websites.

“Global import, rural e-commerce, and top-tier cities are the three key battlefields for Alibaba in 2016,” he said.

This year, Zhang said, the company will continue to build up channels that allow international brands and merchants to sell online to Chinese consumers.

The focus of this effort will be Alibaba’s Tmall Global, a cross-border shopping solution that provides Western merchants with a simplified channel for selling online in China, and g.taobao.com, a niche channel within the company’s giant Taobao Marketplace that helps consumers discover quality products sourced from around the world. “We are going to build our businesses around the two brands, in order to raise their awareness among customers and offer optimal user experience,” Zhang said.

Meanwhile, the company plans to invest in operations that not only allow to retailers tap the growing purchasing power of rural Chinese consumers, but also in platforms that help farmers in the hinterlands sell and deliver agricultural products to online shoppers in the country’s big cities.

“In 2016, we are going to ramp up our efforts to bring quality goods to rural buyers, and deliver local produce to urban customers,” Zhang said, “so the rural market can be connected to the whole country and even the whole world.” Alibaba has built more than 10,000 village-level service centers that promote e-commerce and provide delivery services in more than 20 provinces.

Zhang added that Alibaba this year would continue to drive innovation in omnichannel retailing and build up its on-demand services offerings.