This week, Alibaba Group’s food delivery platform Ele.me said it had obtained a patent for its intelligent helmet that can better protect the safety of delivery workers..

In other news, the group wrapped up a training course handing hundreds of budding entrepreneurs in Malaysia the tools to launch a career in livestreaming and video.

And lovers take note: bouquets of hydrangeas are the new way to show your appreciation of a significant other, according to Alibaba’s hypermart business Freshippo.

A patented intelligent helmet developed by Alibaba’s delivery service Ele.me for its couriers was approved by Chinese authorities this week as part of a trial in Shanghai and neighboring Zhejiang and Jiangsu.

On top of the protection offered by regular helmets, the smart helmet has an embedded microphone and Bluetooth headphones to facilitate real-time interaction between delivery workers and consumers.

Enabled with AIoT technologies, such as voice recognition, sensors, and safety lights, a natural language processing system converts in-app notifications into voice messages in the helmet and relays riders’ verbal commands, while an emergency system activates in a crash.

The helmet comes in two seasonal versions: a winter helmet with additional warmth and a well-ventilated summer edition.

Alibaba’s training program in Malaysia drew close to 300 participants in 2022.

Alibaba has concluded a training program in Malaysia for close to 300 individuals exploring a career in livestreaming and local entrepreneurs seeking to leverage e-commerce for their businesses.

There was an “overwhelming response” to the program from the Malaysian community this year said Jess Lew, Country Manager of Tmall Taobao World Malaysia.

“This is especially evident post-pandemic with many individuals having started their journey in the e-commerce realm,” said Lew.

Move Over Roses; A New Flower Says “I Love You” On Chinese Valentine’s Day

Hydrangea orders grew 180% year-on-year in July making the flower the most popular on sale at Freshippo it said. The top three buyer groups are from Shanghai, Beijing, and Shenzhen.

At just RMB10 ($1.5) a pop, Freshippo is helping consumers save roughly 30% compared with last year due to direct purchasing agreements with flower nurseries in Yunnan.

More than 40 plant growing operations in the province directly supply fresh-cut flowers to Freshippo, enabling a daily delivery of 300,000 flowers from Yunnan to Freshippo’s physical stores.

Luxury Brands Double Down on Digital for Chinese Valentine’s Day

High-end brands, including Italian fashion house Valentino and British designer Burberry, are marking the occasion by leveraging 3D imagery to share the unboxing experiences of iconic items in collaboration with Luxury Pavilion.

“Luxury brands are launching innovative digital services to create a better shopping experience for consumers and to bring people together with gift-giving,” said Janet Wang, the head of Tmall’s Luxury Division.

Consumers can zoom in for detailed viewing of luxury items from every angle – all in multiple dimensions with no special glasses required.

Alibaba’s first-quarter results beat Wall Street’s expectations after the platform company cut costs during a resurgence of the coronavirus pandemic across China.

A recovery is underway, the company said, as the number of shoppers swelled and supply chains untangled across the world’s second-largest economy.

“Following a relatively slow April and May, we saw signs of recovery across our businesses in June,” said the group’s Chairman and Chief Executive Officer, Daniel Zhang.

Alibaba reported net income attributable to ordinary shareholders of RMB22.74 billion ($3.4 billion) in the quarter ended June 30, higher than the consensus forecasts of about RMB18.7 billion compiled by Thomson Reuters and about RMB17.8 billion by Bloomberg.

“We have delivered stable results after overcoming challenges in an extraordinary quarter. According to data released by the National Bureau of Statistics, China’s GDP grew by 0.4% in the last quarter, the lowest since the outbreak of the pandemic,” Zhang said.

“Retail sales decreased year-over-year in April and May due to resurgence of Covid-19 in Shanghai and other major cities, and has slowly recovered in June. Despite the soft economic conditions, we managed to deliver stable revenues and narrowed losses in several strategic businesses by improving operating efficiency.”

“In response to these external macro uncertainties, our guiding principles have been — as I wrote in my annual letter to shareholders — ‘be confident, be flexible and be ourselves.'”

Alibaba said on Thursday it had appointed Irene Yun-Lien Lee, Chairman of Hysan Development, and Albert Kong Ping Ng, a former Chairman of Ernst & Young China, as independent directors to its board as it moves to enhance corporate governance.

The appointments are effective from August 4, raising the number of Alibaba’s female board members to three. Seven out of twelve of its board members are independent directors.

Chee Hwa Tung, an independent director of the company, will not seek re-election after his current term ends at the company’s annual shareholder meeting later this year. 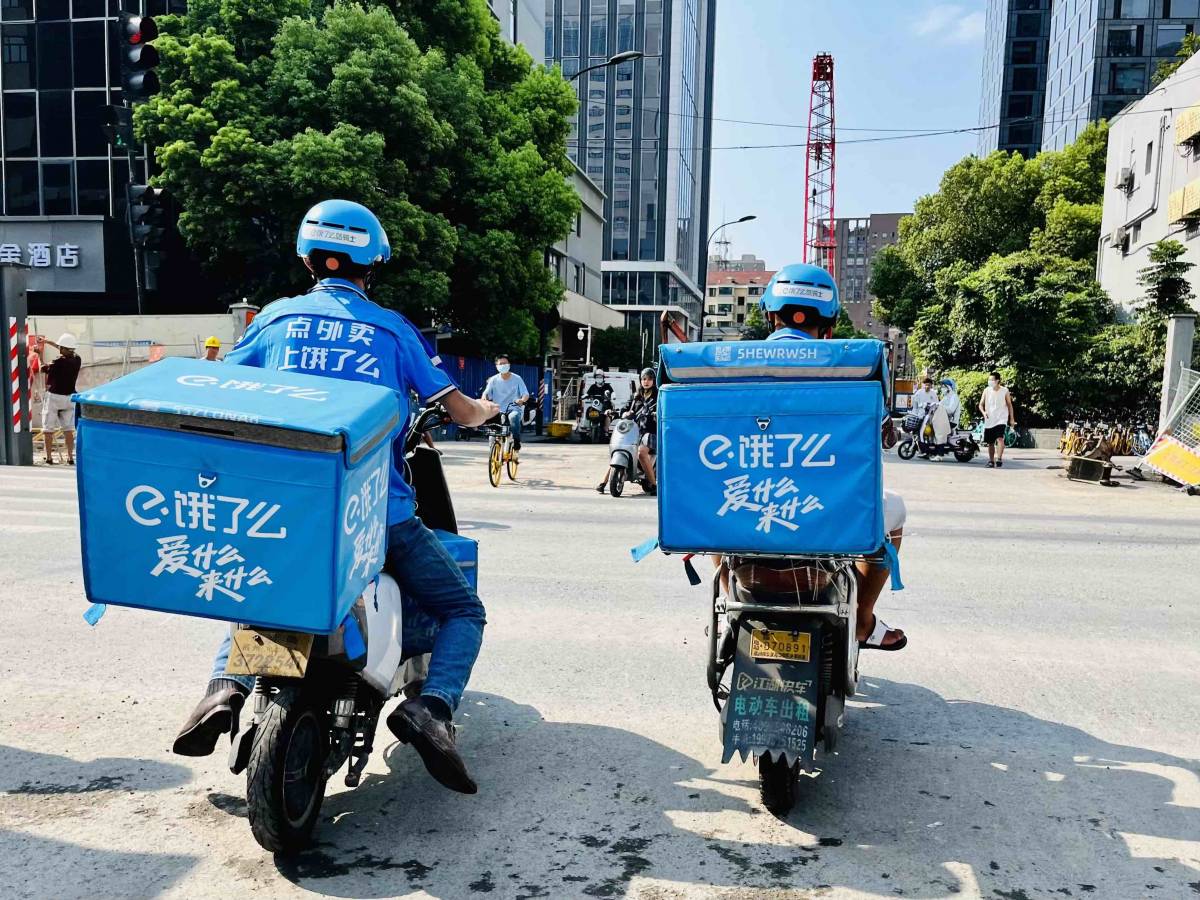