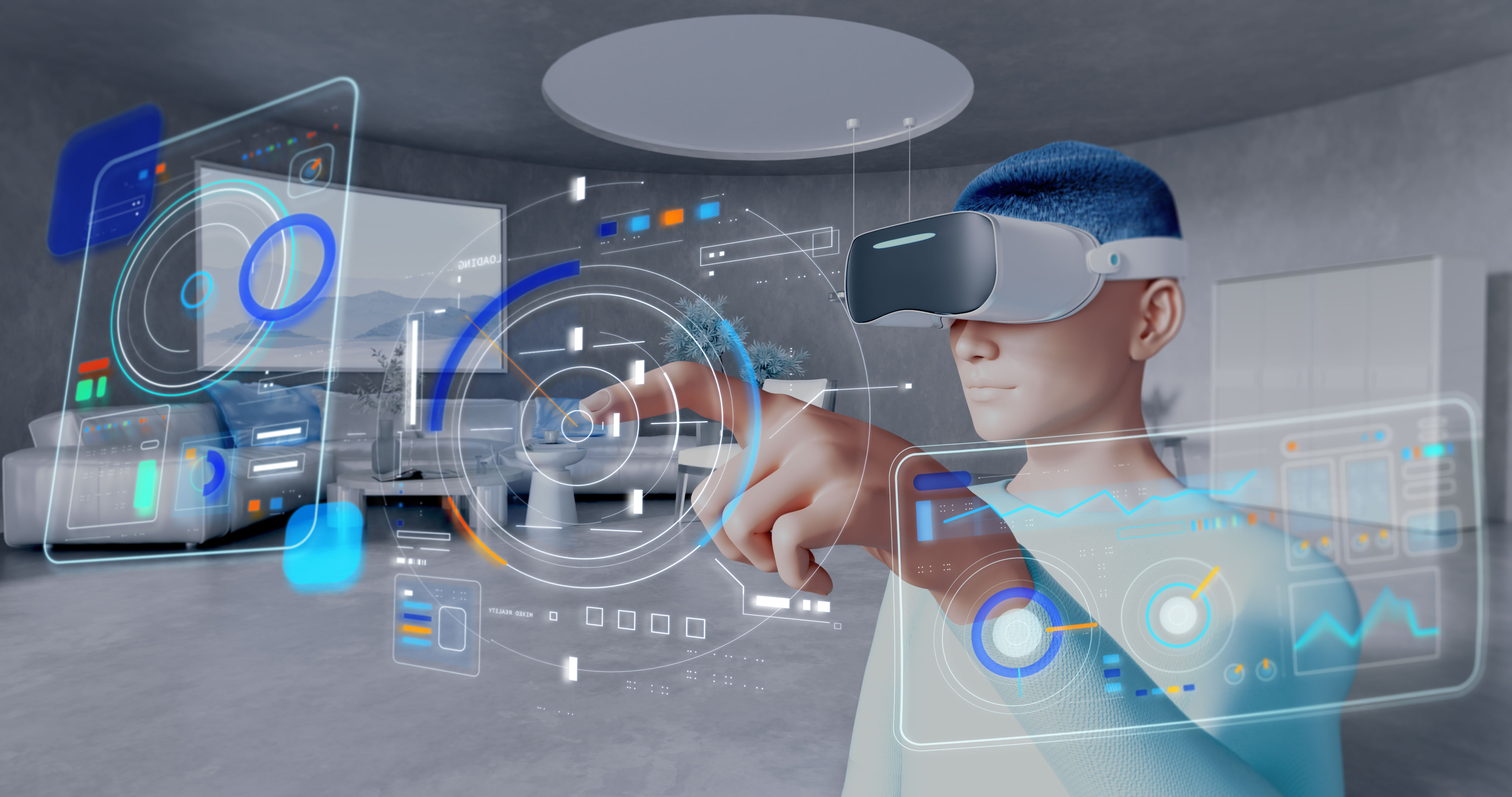 On the lookout for the next life hack or future-proof your company against industry disruption?

Alibaba Group’s research and innovation institute, DAMO Academy, has done the research for you. It has identified the emerging technologies that are most likely to change how society and industry operate within the coming five years.

By analyzing millions of public papers and patent filings over the past three years and conducting interviews with nearly 100 scientists, DAMO said these are the fields most likely to achieve significant breakthroughs.

“The boundary of technologies is extended from the physical world to mixed reality, while more and more cutting-edge technologies find their way to industrial applications,” said Jeff Zhang, Head of Alibaba DAMO Academy.

While advances are happening across disciplines, the high-impact technologies spotted by DAMO Academy are all on the cloud.

Blink twice using your virtual reality glasses — or just scroll down with your mouse — to view five of the trends that could shape the way we live:

Damo Academy’s vision of the future

From ride-sharing to product recommendations, artificial intelligence (AI) has already become a part of our daily lives; it is now set to help turbo-charge scientists’ exploration of the laws of nature.

Alibaba’s DAMO Academy expects AI to be widely applied in scientific research over the next three years. Researchers will combine AI with high-performance computing power to simulate costly and complex experiments to test their hypotheses, according to the academy.

Australia and South Africa’s Square Kilometer Array project, which will be the biggest radio telescope in the world when completed, will generate five zettabytes of data every year — greater than the total amount of global internet traffic in 2020. Using AI, this trove of information could be quickly parsed and classified for researchers.

China’s healthcare system is massively over-burdened — there were just 2.9 general practitioners per 10,000 people in 2020. The coronavirus pandemic is adding to the strain.

Enter AI, which can screen for serious diseases such as cancer at scale. Using AI programs trained on thousands of ultrasound images, doctors will more easily be able to identify cancer reoccurrence and metastasis with higher accuracy.

Scientific research shows that AI performed comparably at par to breast screening radiologists, and could even detect rare hereditary diseases in children.

The potential applications of this technology are extensive. Come down with a cold? Imagine a targeted and personalized treatment, recommended not by a doctor, but by an AI, based on clinical data amassed from across thousands of cases similar to yours.

With the promise of precision medicine, the healthcare industry would reorient its focus from disease treatment to disease prevention.

You’ve likely heard of augmented reality, virtual reality and even mixed reality (which combines the former with our perception of the real world), but what about extended reality (XR)?

XR unites these three realities in wearable devices — like glasses — that transform the way we interact with technology at large, allowing people to travel, shop or attend events anywhere in the world from their own homes.

The glasses act as a bridge between the real world and extended reality, all contained in lightweight headsets that look and feel like typical reading glasses.

To be sure, the design is a long way from mass production. For XR to become a reality, more investment is required to provide stimulation to other senses such as touch, smell, and taste, according to the report.

But when the device is ready, sometime in the next three years, it will spawn new industries, especially electronic components and devices, operating systems and applications industries. We can’t wait to get a pair for our peepers!

Renewable energy is crucial to combating climate change and a key facet of governments’ plans to achieve carbon neutrality. According to the National Energy Administration, renewables will account for 40% of electricity consumed in China by 2030.

However, integrating renewable energy into the power grid is challenging. Supply fluctuations are likely to disrupt the grid’s daily operations since the rise and fall of renewables need to be compensated for by power reserves.

Big data analytics and neural network algorithms could provide more accurate predictions of renewable energy capacity based on weather forecasts in the next three years, DAMO academy predicts. That foresight could help the power scheduling system to coordinate a mix of energy sources to meet total energy demand.

When we think of robotics, pre-programmed machines given monotonous tasks to perform spring to mind. But DAMO Academy forecasts an upgrade in 2022.

Unlike robotics made of hard and rigid metal, soft robots are constructed by malleable materials with enhanced pressure, vision, and sound capabilities. And they have the potential to change the course of the manufacturing industry entirely.

For one, the academy predicts that perceptive soft robots will have intelligent perception systems powered by deep learning in the next five years and will replace conventional robots in many fields. They will perform highly specialized and complex tasks, working closely with humans thanks to their enhanced vision.

Perceptive soft robots are likely to accelerate the trend of automation in manufacturing in the aftermath of the coronavirus pandemic, the report noted. But relax, robots aren’t about to take over the world just yet. Labor could be freed up to focus more on producing customized products and providing more value-added services, according to DAMO.

Read the full report from the DAMO Academy for more impactful technology trends.