Alibaba Steps Up to Charity Challenge for Olympic Day 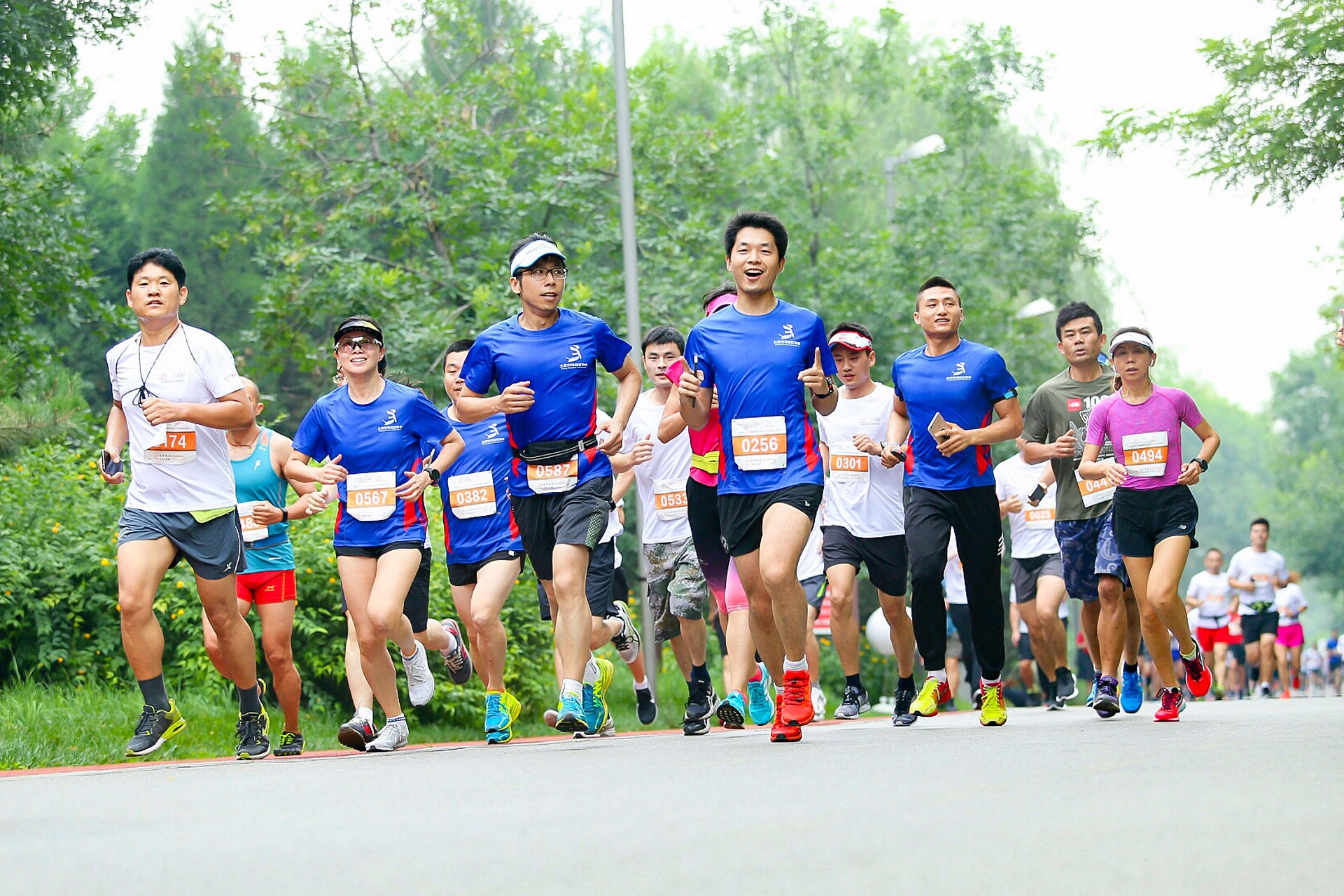 Alibaba Group is hosting a charity run that can be done both online and offline to celebrate Olympic Day, held annually on June 23 to mark the birth of the modern Olympic Games.

National Olympic Committees and organizations around the globe organize activities to encourage people to get active and celebrate sport for all, regardless of age, gender or athletic ability.

About 600 runners will pack the tracks and trails of Beijing’s Olympic Forest Park for the 6.23K run on Friday, while China’s biggest e-commerce company said its employees based in over 30 offices worldwide—from China, Europe, the U.S. to Southeast Asia—will join their own respective runs on the same day.

The physical charity runs will be part of a two-day campaign from June 22-23 that merges online with offline, allowing anyone with a designated step counter app to participate. If steps recorded surpass 623 million steps, Alibaba and the China Foundation For Poverty Alleviation will fund the construction of running tracks for schools in poverty-stricken rural regions in China, the company said in a statement.

In the run-up to the event, Alibaba has tapped various affiliates to roll out related promotions, including marketing collaborations with various Partners to spread the word about the charity runs on Olympic Day.

This comes just after Alibaba made its debut as a TOP Partner at the Olympic Winter Games PyeongChang 2018 in February, showcasing how the Chinese e-commerce and cloud-services powerhouse looks to help upgrade the Cloud Services and Infrastructure technology that supports to keep the Olympic Games running throughout the more than decade-long partnership they announced in 2017.