AliExpress Revs Up for Lausanne 2020 with Olympic Campaign 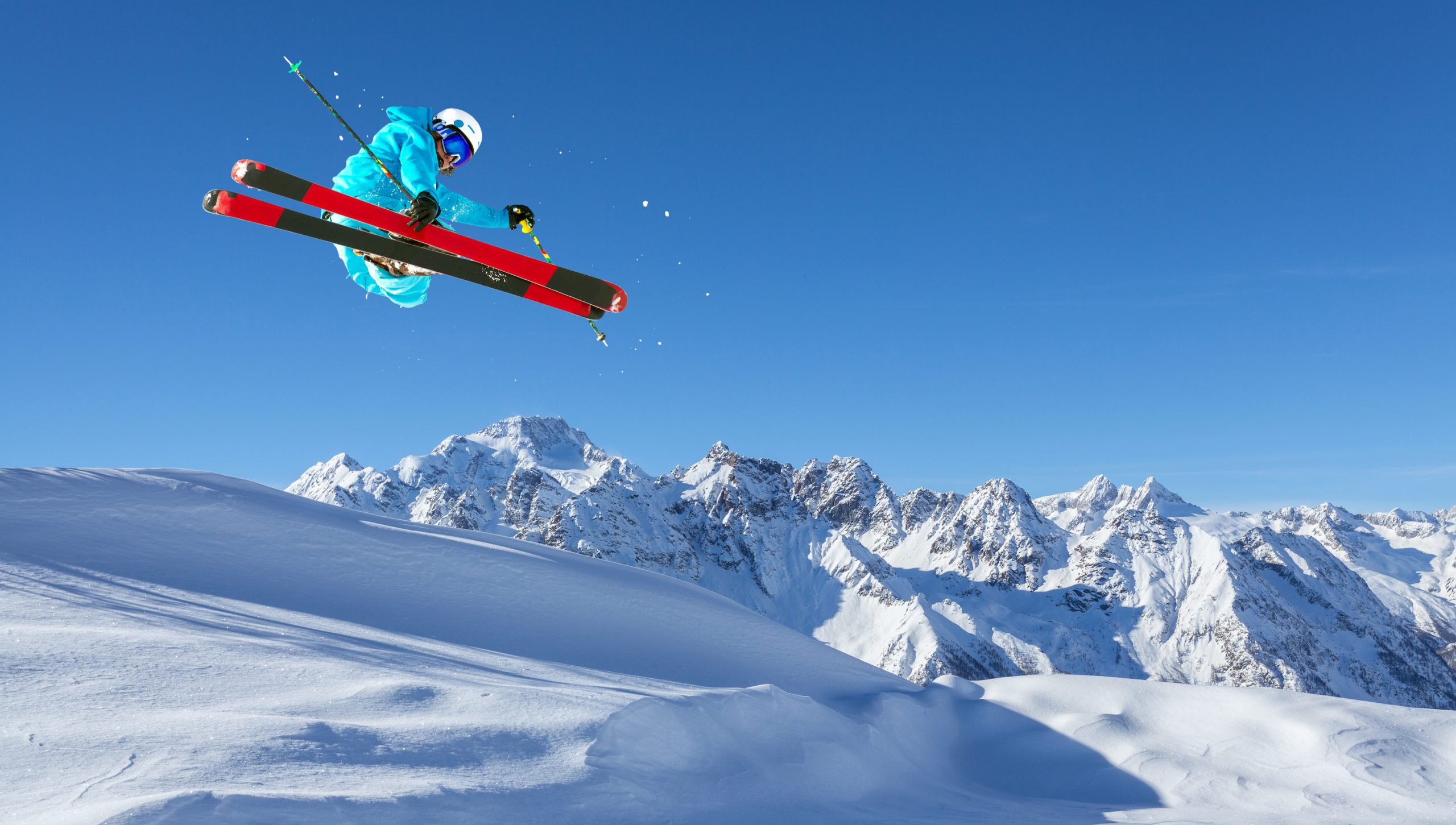 AliExpress rolled out a dedicated website to spotlight thousands of winter-sports products as well as to spark fan engagement for Lausanne 2020. This marks the e-commerce site’s first Olympic Games-themed activation as part of Alibaba’s official partnership with the International Olympic Committee.

“As Alibaba celebrates the three-year anniversary of our partnership with the IOC, we continue to leverage the entire Alibaba ecosystem to help transform the Games for the digital era,” said Chris Tung, chief marketing officer of Alibaba Group. “As a key part of Alibaba Group’s globalization strategy, AliExpress will broaden the reach of our worldwide partnership with the IOC to delight fans around the world.”

General Manager of AliExpress Wang Mingqiang said 2020 is an important year not just for host cities like Lausanne and Tokyo but also for AliExpress as it celebrates its tenth anniversary. “We look forward to working with the IOC to promote the Olympic spirit and bring active lifestyles to hundreds of millions of consumers and fans on our platform,” said Wang.

AliExpress currently covers more than 200 countries and regions, with over 60% of consumers falling between the ages of 18 and 35 – one of the fastest-growing user demographics on the platform, the company said.

“We are very pleased that Alibaba is engaging with our Youth Olympic fans through a dedicated AliExpress platform,” said Timo Lumme, managing director of television and marketing services of the IOC. “Lausanne 2020 marks three years of Olympic partnership with Alibaba to promote our values and engage with fans, and we look forward to the new opportunities Alibaba is bringing to consumers and fans around the world.”

In 2017, Alibaba and the IOC announced a long-term partnership to help transform the Olympic Games for the digital era. As a Worldwide TOP Partner, Alibaba serves as the official Cloud Services and E-Commerce Platform Services partner and is also the founding partner of the Olympic Channel.