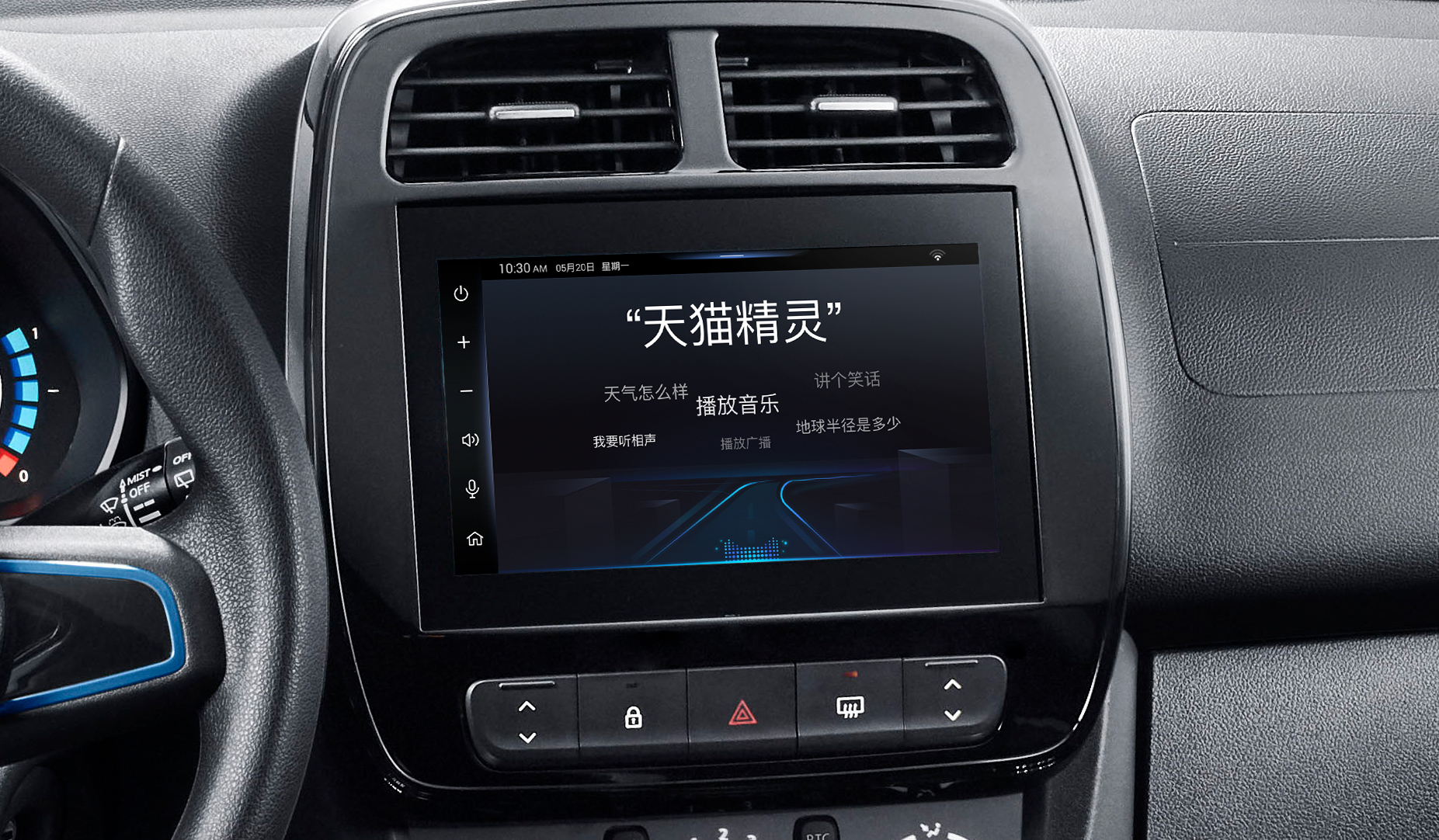 Owners of Audis, Renaults and Hondas in China will soon be able to “ask” their cars for everything from restaurant suggestions to movie tickets thanks to speech-recognition technology from Alibaba’s artificial-intelligence unit, the company said Tuesday during the CES Asia conference in Shanghai.

The automakers plan to integrate Tmall Genie Auto, a voice-controlled product from Alibaba A.I. Labs, into select models of internet cars they sell in the world’s second-largest economy. The new smart assistant for cars will allow owners of select models to request recommendations for nearby places to eat, buy movie tickets, order food for delivery, even make purchases on Alibaba’s Taobao and Tmall e-commerce platforms – without taking their eyes off the road.

The services are part of an in-car feature the Labs first launched last year that links car and home through the AI-powered smart assistant. Tmall Genie Auto initially allowed consumers to check on their cars from home, such as ensuring that all windows were closed and doors were locked. Later, the Labs added car-to-home services, such as monitoring and controlling Tmall Genie-compatible smart appliances, such as lights, air conditioners and heaters, from their vehicles. There are also options for in-car entertainment and shopping. Since launching, Volvo Cars and BMW have signed on to integrate Tmall Genie Auto into some of their internet-enabled vehicles, as well.

“We aim to extend in-car voice assistant services according to the demands and needs of our Chinese customers,” said H.W. Vassen, senior director of digitalization at Audi China. “To do so, one of our next steps is to intensify the cooperation with Alibaba Tmall Genie.”

The global connected-car market is expected to grow 270% by 2022, with more than 125 million connected passenger cars to be shipped between 2018 and 2022, according toa reportfrom market research firm Counterpoint Insights. The report, released last year, pointed to the technology’srapid uptake in Chinaas one of the key drivers. Tmall Genie, the top-selling smart speaker in China, can connect more than 100 million devices from about 600 smart appliance brands in environments ranging from the home and car to hotels and nursing homes.

At CES, Alibaba’s B2C marketplace, Tmall ,also announced a tie-up with Renault on an electric car that features the Tmall iconic cat logo on the vehicle’s exterior design. The Renault City K-ZE Tmall Genie Edition, which will include Tmall Genie Auto, will be on sale in China later this year.

“The launch of the Renault City K-ZE Tmall Genie Edition allows consumers to experience a deeper connection between scenarios in their lives at home and their lives on the go,” said Guillaume Sicard, Groupe Renault’s vice president of sales and marketing in China.