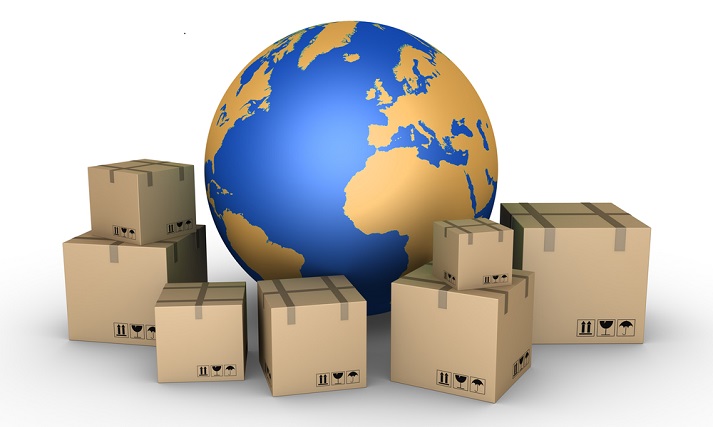 Tmall Global, which enables international brands to sell online directly to Chinese consumers, saw the number of imported product categories on the platform climb nearly 50 percent to 3,700 this year.More than14,500 international brands from 63 countries and regions sell on Tmall Global. For more than 80 percent of those brands, their Tmall Globalvirtual storewas their first foray into the China market.

Tmall Globalsaw robust growth during the year in overall transactions, in orders from overseas merchants shipped from bonded warehouses within China and in orders shipped directly to consumers’ homes from overseas, according a press release from the company. Although specific numbers were not disclosed,the gains mean Tmall remained China’s leading cross-border e-commerce channel in 2016, the release stated.

“With this flow of information … all manufacturers and brands, regardless of size, as long as their products are good and they have good service, have the same opportunity to enter the consumer market,” Zhang said.

With a high national savings rate and a new generation that has more disposable income than ever before, China is eager to see consumption rise to keep propelling the economy forward. Consumer demand for foreign goods is already there and growing. China’s Ministry of Commerce said 120 million citizens traveled abroad last year, spending a total of RMB 1.5 trillion ($216 billion). By making it possible for Chinese consumers to more easily purchase foreign goods online, Tmall Global is essentially driving this overseas consumption back to China, the company said.

E-commerce is going to play an increasingly large role in China’s broader push to encourage consumerism in a savings-rich country, and Tmall Global, as China’s largest cross-border shopping platform, is seeing strong demand from the country’s affluent young generation.

Tmall Global’sdemographic is almost a precise bullseye forinternationalbrands. Over 70 percent of its customers are in the 24-to-32 age bracket, are middle class and have an annual income above RMB 100,000 ($14,400). Most hail from top- or second-tier cities, including Beijing, Shanghai, Guangzhou, Shenzhen and others.

Tmall Global is working with international brands to help themexpand their distribution channels within the Alibaba ecosystem, such as Alibaba’s one-stop grocery shopping platform, Tmall Supermarket, and various Tmall verticals. TmallGlobal is positioned as a relatively low-cost way for international brands to enter the China market, with foreign merchants not requiring a China business license to join the platform. Tmall also offers retailers international logistics and China marketing solutions.