How Brands Are Using 11.11 To Create Value Beyond Sales 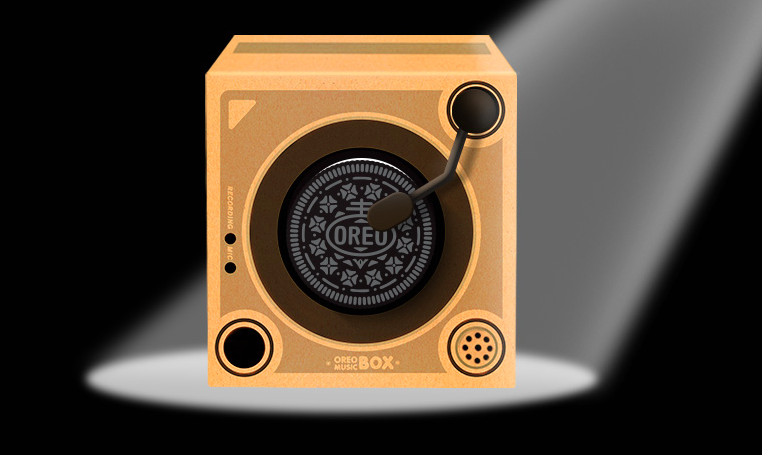 In its ninth year running, Alibaba’s 11.11 Global Shopping Festival has become a prime platform for brands to tout their creativity and showcase innovations. This year has been no different. Several top names rolled out new interactive technologies and ways to engage with consumers to not only boost sales, but also shore up brand loyalty and provide shoppers with a seamless online-to-offline experience.

As the festival’s gross merchandise volume continues to climb here in Shanghai, here’s a look at what some companies have been doing to create value beyond sales:

Alibaba has been involved with a number of key collaborations with brands, including cosmetic giant L’Oreal, to generate excitement in the run-up to 11.11. L’Oreal broadcasted live a 360-degree view of a fashion show on the Champs-√âlys√©es in Paris, exclusively on Tmall.

U.S. instant-formula brand Wyeth is working with its 1,000-plus offline stores in China to ensure fast delivery (as fast as one hour for some customers) during 11.11, as well as presenting its application of New Retail technology and interactive games at pop-up stores in Shanghai.

And L’Oreal and Wyeth are not alone in stepping up activity in the run-up to largest 24-hour online sales event in the world. P&G was one of many companies to tap Alibaba’s resources to grow their customer base by embracing new channels and interactive technology. P&G’s Olay brand in April launched an online skin-testing feature on the Tmall mobile app, which prompted a strong user-conversion rate.

Snack foods giant Mondelez took part in exciting initiatives like Alibaba’s digital makeover for mom-and-pop shops in China, Lingshoutong, also known by its acronym LST. Mondelez leveraged consumer insights gleaned from these corner shops to supply them with the products most likely to sell, which boosts the topline for both the brand and the store itself.

WATCH: Convenience stores in China are getting a tech makeover, Alibaba-style,
as they look to go online and operate more efficiently.


“Everybody wins,” said Stephen Maher, president of Mondelez China. “The consumer get the product they love, the retailer gets the profit from the sale, and we get to satisfy yet another consumer.”

In the spirit of this year’s 11.11 theme, “retail as entertainment,” the snacking giant in May launched in partnership with Tmall its special-edition Oreo Music Box 2.0, a cardboard-box record player that changes its tune each time somebody takes a bite out of the “record”— an Oreo cookie that sits on top of the player. The 20,000 limited-edition music boxes on offer sold out in 12 hours.

Stadium Goods, a New York City-based footwear and apparel marketplace, attributed its growth in China to its close collaboration with Tmall and Alibaba’s logistics affiliate Cainiao. Cainiao allows Stadium Goods to deliver to China in seven to 10 days at a cost that’s far less than it would cost for the company to ship within the U.S.

“It’s cheaper to ship from New York City to China than to L.A.,” CEO John McPheters said in October. Expecting to generate nearly $2 million during 11.11, McPheters stressed the event was a great time for driving brand engagement and consumer insight.

“Last year was our first 11.11, which was our largest-grossing day ever even though we were so new on the platform,” he said. “This year we have fine-tuned our offerings on Tmall and are expecting huge things.”

WATCH: Alibaba merged retail and entertainment at its annual runway extravaganza as a way to boost the bond between brands and consumers.

“This is the first time MAC is participating in this Tmall event. Generally, a fashion show would have 30 models. I think we have close to 200 models, performers and dancers—so this is a mega event,” said Espinet, adding that the show serves as an opportunity to directly showcase the essential character of the brand with Chinese consumers.

Viewers across China tuned into the show through seven online and offline media outlets, including Alibaba’s own video platform, Youku, and the Taobao and Tmall mobile apps. Each format offered its own way for viewers to make real-time purchases of any items on the runway from their phones.

“The value and reach of a customer-engaging fashion show like See Now Buy Now is far greater for brands than just placing their products at a traditional brick-and-mortar store,” Tung said.