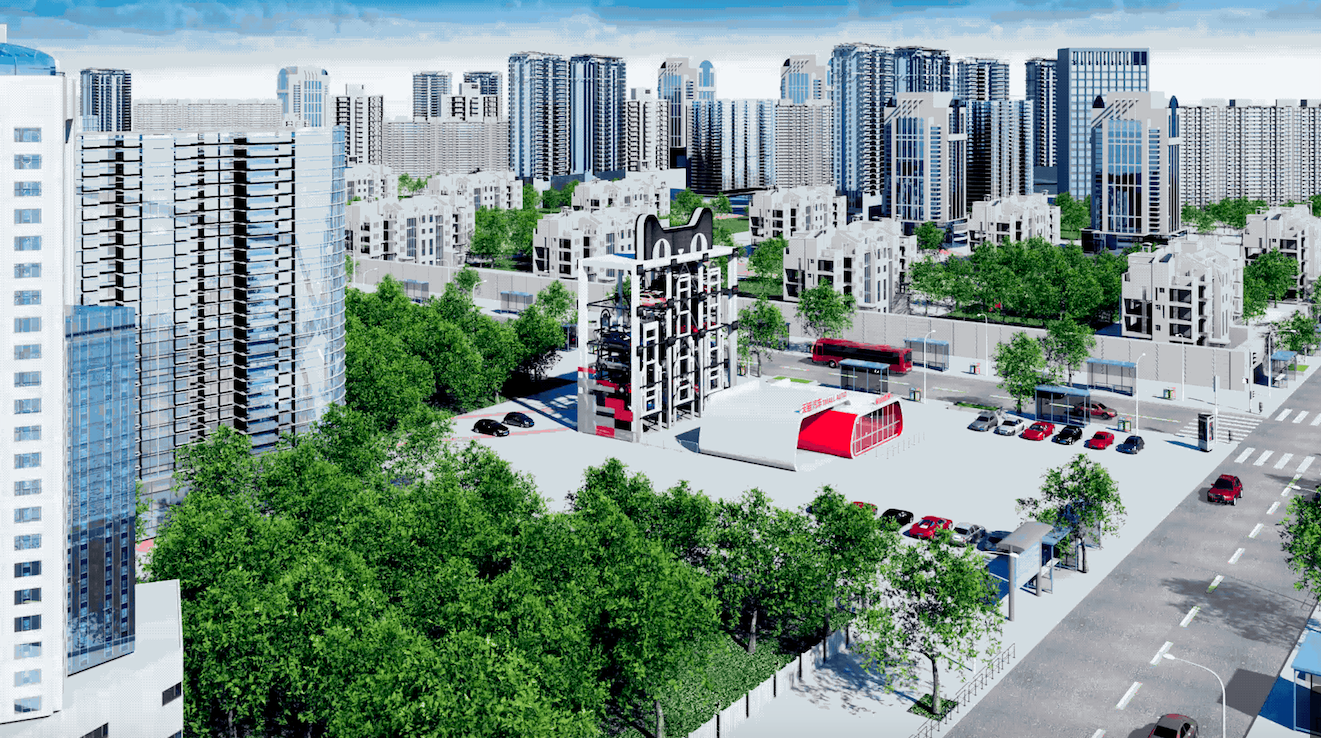 Call it the ultimate “try-before-you-buy” experience.

In a move that illustrates the company’s vision for reinventing the automotive sales experience, Alibaba’s Tmall e-commerce platform is offering customers a chance to take out cars they’re thinking of buying for a three-day spin.

Alibaba has launched two “Super Test-Drive Centers,” one in Shanghai and one in Nanjing, as a prelude to the “New Retail” experience customers will have with an “Auto Vending Machine” it’s scheduled to launch in January.

Alibaba’s Tmall said in August it would build an “Auto Vending Machine” to make “buying cars as easy as buying a can of Coke.” The so-called vending machine model will allow consumers to browse vehicles on their smartphones and purchase a new ride in only five minutes. The idea with these centers is to pair the ease of buying with a simple and convenient way to test-drive cars before buying.

For car-shoppers frustrated by hours of shopping at local dealerships and tense negotiations with salespeople, the notion of a quick, hassle-free car purchase is quickly turning into a reality: Over the past weekend, Tmall users in China with good credit scores could sign up for a free three-day test-drive of over 100 models from participating brands, including premium automakers Mercedes-Benz, BMW, Volvo and Audi.

There are also plans to further expand the test-drive offering by the time the Car Vending Machine officially launches next month.

Watch how consumers use Tmall’s Super Test-Drive service in this concept teaser.

To secure a test-drive session, Alibaba app users will need to have over 700 points on Zhima Credit, Alibaba’s credit-scoring system for consumers, while also being an accredited Alibaba Super Member.

Users can browse and select models they want to test-drive directly from their mobile phones. Then, after submitting basic information and confirming eligibility, they can head to the designated physical test-drive center to pick up their potential new ride, using a log-in code or facial-recognition.

With such high-value assets being loaned out, there are some terms and conditions, as well as limitations. Users can only test-drive each model once, and they can’t test drive more than a total of five times during the initial two months of the program.

“Our thinking behind the Car Vending Machine is focused on helping users solve certain problems they face in the car-buying process. To do that, we are building a physical, experiential store that offers staff-less car pickup through facial-recognition, three-day ‘deep’ test-drives and a one-stop-shop that displays [cars from] all mainstream brands at once,” said Huan Lu, marketing director of Tmall’s automotive division.

Alibaba has been experimenting with different models for sale online for more than a year. Last year, Maserati sold 100 cars in 18 seconds during a flash sale on Tmall to mark the opening of its flagship store on the B2C platform. Fellow Italian luxury car brand Alfa Romeo followed with its own flash sale last March, selling 350 Giulia Milano cars in 33 seconds.

Last week, Alibaba inked an agreement with Ford Motor Co. to explore ways to “redefine the driving experience.” For Alibaba, the new tie-up marks its first major partnership with an international automotive company since September when it announced it wasupgrading its operating system strategy to focus investment on the Internet of Things and auto sector.

Alibaba said it had plans to put dozens of Car Vending Machines in cities across China over the next 12 months. In a country that is already the largest car market in the world, it’s a meaningful start that illustrates Alibaba’s broader New Retail vision. “[Our] infrastructure is open to the entire industry, to help push for an upgrade of the entire automotive sector,” said Lu.

China’s automotive market has begun to experience significant growth. According to a September 2017 McKinsey report, China will contribute over half of global car sales growth through 2022, while the growth in the luxury car category is expected to outpace the rest of the market.