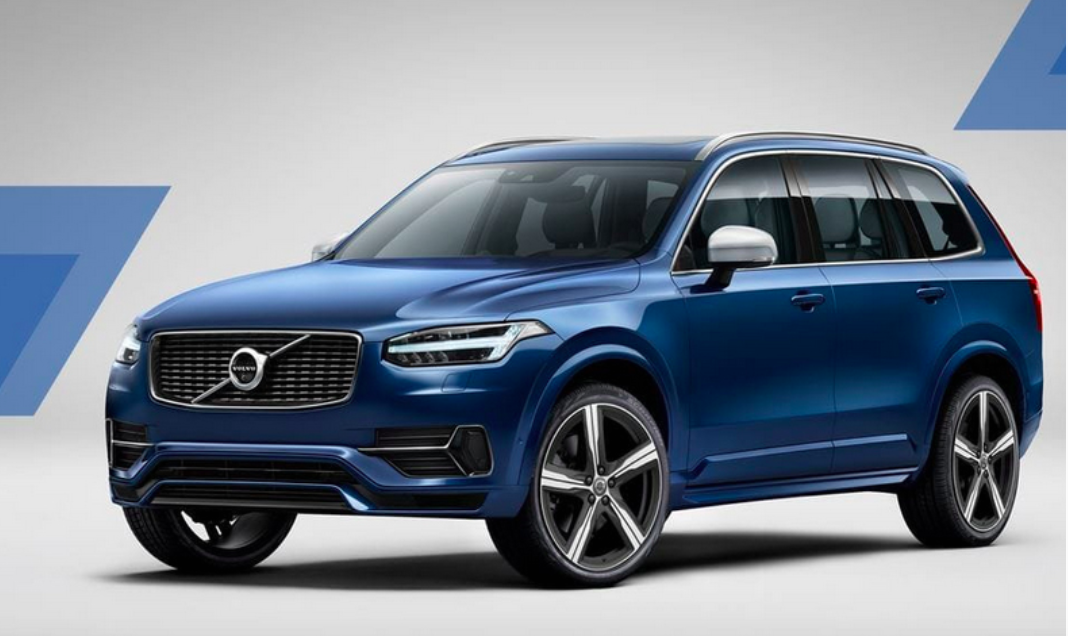 The online offer meant that Chinese consumers can buy the new crossover SUV from Volvo, which is a unit of Hangzhou-based Zhejiang Geely Holding Group, a day before it goes on sale through all of Volvo’s other distribution channels in China. The XC60 comes in about a dozen colors depending on the market, but the blue version will be available only to Tmall shoppers.All 288 exclusive blue models offered in the initial round of sales on Tmall, starting at RMB 429,900, were sold out within the first 75 seconds.

Also, 40 of the new cars will be available to Alibaba Super Members for a Super Test-Drive, a service introduced last week as part of Alibaba’s soon-to-launch Auto Vending Machines.

The announcement is the latest in a series of initiatives from Alibaba in the auto space. Earlier this month, the Chinese technology giant announced a partnership with Ford Motor in which the two companies said they would leverage artificial intelligence, cloud computing, the Internet of Things and e-commerce via Tmall to “redefine the consumer journey and user experience for automobiles.”

Tmall is also slated to open its car vending machine next month, although the location has yet to be disclosed. Consumers will browse cars stored in a massive garage-like structure on their smartphones, make their purchase, and then the cars will be delivered to them at ground level. The cars, including the XC60, will also be available for a test-drive.

“The car vending machine reflects our efforts in New Retail, and we hope working together [with Volvo] to develop this innovative business model can help drive the transformation of the auto industry,” Bo Liu, marketing director of Tmall, said.

First unveiled at this year’s Geneva Motor Show, the new mid-size SUV replaces Volvo’s highly successful original XC60. The model, which has been around for nearly a decade, represents about 30% of Volvo’s total global sales today.

Volvo said that the second-generation XC60 is one of the safest cars ever made. It features the latest in safety technology, such as a new Oncoming Lane Mitigation system, which uses a steer assist to help mitigate head-on collisions. The SUV recently captured Japan’s most prestigious automotive award, the Japan Car of the Year, beating finalists including BMW 5-Series and Lexus LC.

Automakers worldwide have been investing in innovative approaches to auto retail, as China’s automotive market expects significant growth. According to aSeptember McKinsey report, China will contribute over half of global car sales growth through 2022, while the growth in the luxury car category is expected to outpace the rest of the market.