Luxury companies from Italy’s Armani to Coach in the US have released a slew of limited editions and collaborations to coincide with the Lunar New Year as China’s economy reopens for business.

Many of the collections featured this year’s zodiac animal, the rabbit, and splashes the red, representing celebration and happiness in Chinese culture.

China has reopened its economy faster than many analysts expected, leading them to pencil in a recovery for private consumption this year. China’s Vice-Premier Liu He said on Monday at Davos that the majority of Chinese society has recovered to a normal state of affairs and he actively encouraged foreign investment into the world’s second-biggest economy.

After China eased restrictions on cross-border travel on Jan. 8. luxury companies worldwide prepared to welcome back tourists into physical stores.

“Chinese travelers’ appetite for shopping remains as strong as ever, a welcome sign for Europe’s luxury retailers,” said Alex Jarman, a consultant at Euromonitor International, a market research provider.

High-end Swiss watchmakers IWC and Piaget, both from the Richemont stable, have timed limited editions for the Year of the Rabbit.

Schaffhausen-headquartered IWC released a limited run of 500 watches called the Portugieser Automatic 40 Chinese New Year Edition. It features a 40-millimeter stainless steel case and a gold-plated oscillating weight in the shape of a rabbit. It’s burgundy dial is a more subdued version of the traditional vivid red of new year decorations.

Geneva-based Piaget’s latest limited edition, an ultra-thin Altiplano watch with a rabbit motif designed by French enameler Anita Porchet was available digitally on Tmall as well as on the high street in Hong Kong where staff were awaiting mainland tourists. There are only 38 of the watches available globally.

Your collection of timepieces is up to date? Check out the jewelry section. Italian luxury fashion house Giorgio Armani released a red rabbit sterling silver red lacquer pendant and bracelet.

Coach has teamed up with Chinese heritage brand, White Rabbit Creamy Candy for its collection. Originally from Shanghai, White Rabbit is a household name in China and its milk-based candies are popular treats among China’s 1.4 billion consumers during Lunar New Year.

Coach, owned by Tapestry, partnered with the state-owned company in November to categories spanning bags, accessories and clothes. The American brand has a history of local partnerships, having launched on Tmall Luxury Pavilion in 2011.

Paris-based perfume house Creed celebrated the Year of the Rabbit with a crossover between scents and designer toys.

Creed teamed up with Chinese collectible toy brand RobbiART on a limited-edition scented toy collection. It features a ROBBi rabbit with a detachable backpack soaked in Creed’s signature scent Silver Mountain Water. Each ROBBi rabbit comes with a chip that shows a unique identification code when scanning the rabbit’s left foot.

Creed said the collection was available globally, both online and in-store, from Jan. 18.

This article was updated to include the Creed crossover 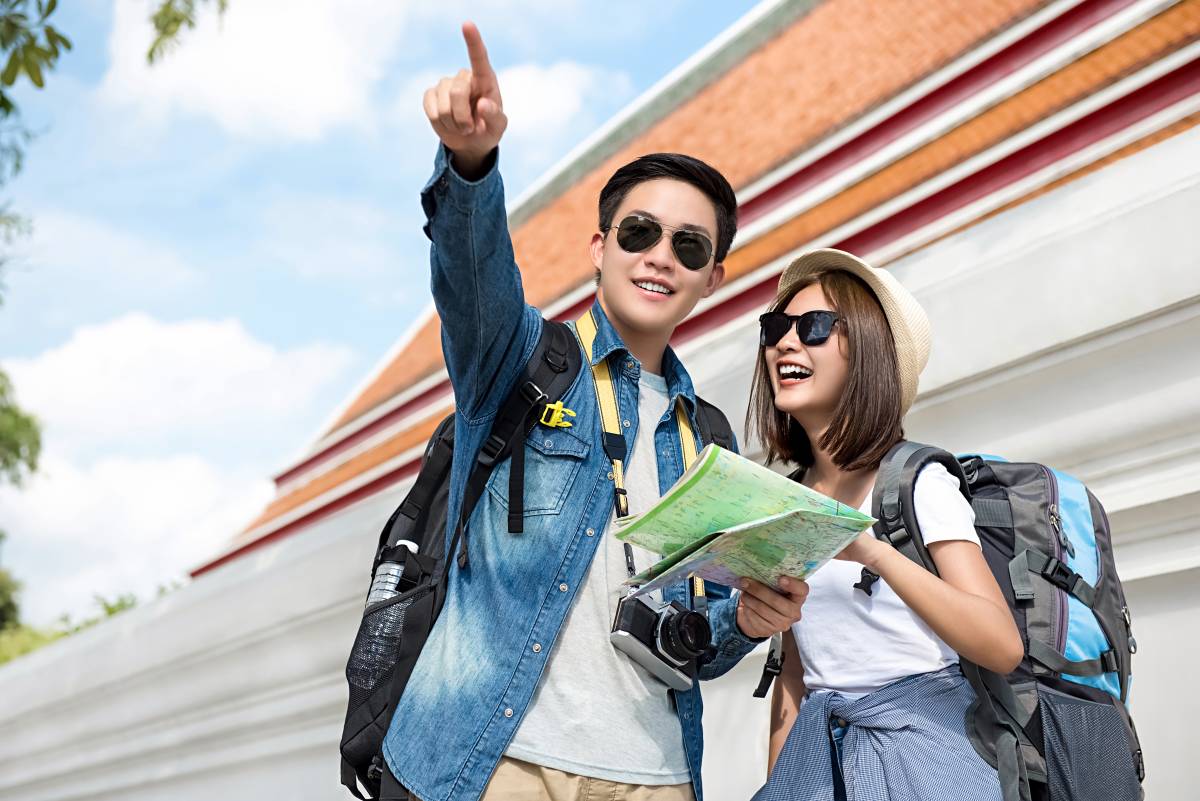