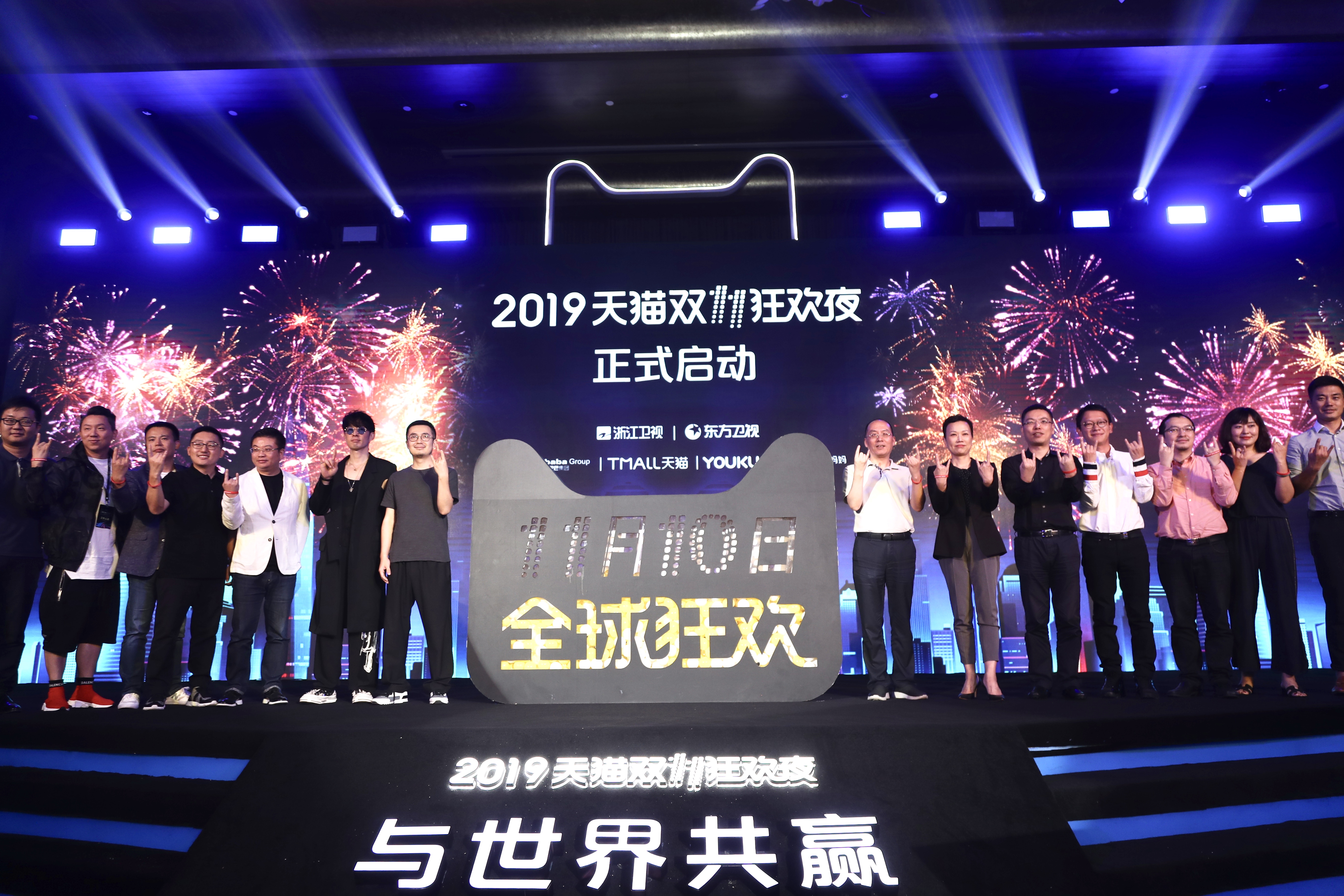 Alibaba Group wants to expand the reach of its annual 11.11 Countdown Gala Celebration and bring the live variety show, which runs in the hours leading up to the world’s biggest shopping day of the year, to markets around the world.

At the first official press conference for the 2019 11.11 Global Shopping Festival, held Friday in Hangzhou, Alibaba said it aimed to broadcast the Gala on about 10 cable networks in China, Southeast Asia, Africa and North America. While the Gala broadcast in Southeast Asia last year, Alibaba said that 2019 would be the first time the event had a truly global audience.

Alibaba also plans to lengthen the show, starting in the afternoon rather than 8 p.m. While the participating overseas networks have yet to be confirmed, the e-commerce giant did say that the new daytime segment would be shown exclusively on Youku and China’s Zhejiang TV and Dragon TV. Just as in previous years, Alibaba will deliver interactive experiences for the audience and opportunities for brands to engage with consumers during the broadcast, the company said.

“The gala is extremely valuable, capable of bringing in conversion and brand impressions that far exceed any period in the campaign,” said Liu Bo, general manager of Alibaba’s marketing-platform business and lead for this year’s 11.11. “All of the energy, attention and emotions of consumers are concentrated within those few hours leading up to midnight.”

“Just like any other form of content, the gala is a space for brands to engage and learn about their customers,” Chang said. “The value of that interaction stretches beyond the gala into the long term.”

Since its inception in 2015, the countdown gala has become a red-carpet event, with celebrities around the world joining the show each year, including big-name talent such as Nicole Kidman, Scarlett Johansson, Mariah Carey and Pharrell Williams to sports stars such as David Beckham, Maria Sharapova and Kobe Bryant. Alibaba has not announced the line-up for this year’s event.

“This year, we want to bring [the audience] a lasting experience, to create a ‘classic’ show that would stay in the memories of this generation,” said Robert Lin, vice president of Youku and the producer of the 11.11 Countdown Gala Celebration.