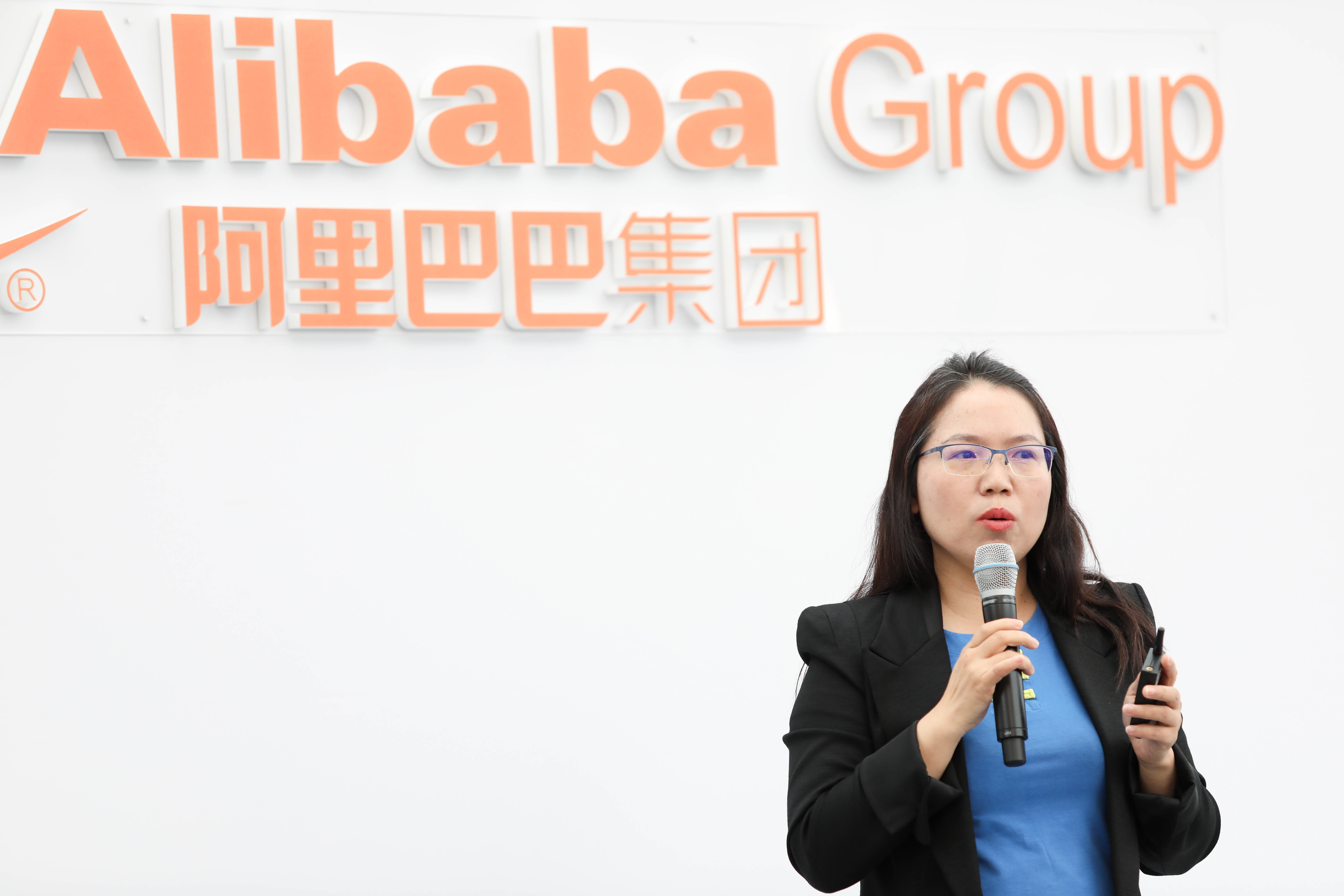 Alibaba said on Friday that its efforts in intellectual-property-rights protection showed significant results in 2017, both on its e-commerce platforms and through its offline investigations and legal actions.

Figures in the company’s 2017 annual report on IPR protection pointed to improvements, such as significantly faster response times to takedown requests, and an increase in the number of brands and rights holders registered on its IP Protection (IPP) Platform. The more than tripling of the membership of the Alibaba Anti-Counterfeiting Association (AACA) announced two weeks ago was also a testament to the efficacy of these stepped-up efforts.

The announcement, which came during Alibaba’s IPR Protection Summit in Seattle, highlighted the following results for 2017:

“Today we are pleased to share the significant progress we made over the past year, but more importantly, we want to work with our stakeholders and continue to improve our IPR protection work and achieve more breakthroughs in 2018,” Alibaba Group Chief Platform Governance OfficerJessie Zheng said.

“Mutual trust and collaboration are keys to the success of IP protection. As an industry leader, Alibaba wants to collaborate with all stakeholders—whether they’re rights holders, agencies, trade associations, law enforcement—to keep leading the best practice in IP protection,” she said.

The resultsareresonating with rights holders. Just two weeks ago,Alibaba announcedthat the AACA, which was established to foster transparency and communication among stakeholders and provide a forum for coordinating offline investigations and referrals to law enforcement, now counts 105 companies from wide range of industries as members. The Alliance was launched in January of last year with 30 members. Global names, such as Adidas, 3M, Canada Goose, Honda, Samsung,Mars, Adobe, Danone, HasbroandL’Oreal, are active members.

The summit in Seattle was attendedby more than 230 participants covering a wide range of stakeholders, including brand owners, IPR experts, industry associations, government agencies and law-enforcement personnel. Attendees learned about Alibaba’s latest IP protection initiatives in addition to exchanging ideas on how to jointly improve online and offline IP protection.

Brands and industry associations had positive stories to tell about collaborating with Alibaba to protect IPR. Andrew Love, head of Brand Security and Global Investigations at Specialized Bicycles, said that his company’s partnership with Alibaba had strengthened significantly since it started eight years ago.

“Alibaba really goes above and beyond in our collaboration in offline investigations,” said Love. “We can bring what we know and Alibaba can bring what they know through big data, and that’s very powerful. Criminals are not safe on Alibaba.”

As the problem continues to evolve, stakeholders need to adapt as well, Love noted.

“There’s a triangle: government, brands, and Alibaba. If three points of that triangle work together, we can win,” he said.

Peter Ratcliffe, who heads the Intellectual Property Crime Unit at City of London Police, emphasized the importance of aligning law enforcement, academia, and the private sector as well.Over the past year, Alibaba has coordinated with the City of London Police in blacklisting government-confirmed pirate sites to ensure they do not inadvertently receive any Alibaba advertisements.

“You can’t investigate IP crimes by yourself,” Ratcliffe said. “Alibaba has become a very important partner to us.”

“In addition to constructive collaboration, advances in technology will be crucial for effective online brand protection as pirates constantly upgrade the tech tools they use to make counterfeit goods,”said Fred Mostert, president of the Luxury Law Alliance and a visiting professor at King’s College Law School, London. “Platforms need to fight fire with fire, tech with tech. Alibaba has been spearheading initiatives such as blockchain on the tech front and putting machine learning and AI to work in the fight.”

“Alibaba is setting cutting-edge benchmarks and developing a new gold standard for the use of technology,” Mostert said.

Alibaba also announced upgrades to its Good Faith program, which was launched in 2015 to give rights holders access to a simplified and expedited notice and takedown process.

Because falsified takedown requests had sometimes been submitted by bad actors, participants in the program have to have a history of conscientious and accurate reporting in order to qualify. Alibaba is adapting more generous thresholds for successful takedown rates and counter-notification rates to bring more rights holders into the program. Rights holders will now enjoy automatic admission if certain criteria are met.

Over the past year, Alibaba has hosted a series of events around the world to continue dialogue with various stakeholders, including three Rights Holders Days, four membership meetings with the AACA, 21 law-enforcement education workshops and many other one-on-one meetings with rights holders, including SMEs. The Seattle event was the first time the company had done anything at such a large scale focused specifically on rights holders in the U.S.

“But the Alibaba IPR Protection Summit [in Seattle] is part of, and consistent with, our significant outreach that we have undertaken over the past few years to communicate with all stakeholders in the ecosystem,” said Alibaba Group Senior Vice President Michael Yao, who also serves as head of Brand Protection and Cooperation.

In 2014, Alibaba banned the sale of airbags due to potential safety concerns after the Automotive Anti-Counterfeiting Council, an automotive association composed of representatives from North American car manufacturers, raised the issue. Last year, Alibaba became the first platform to extend that ban to include airbag components, a result of ongoing engagement with the council.

“It helps demonstrate the type of progress that’s possible when a good working relationship exists between A2C2 and an online platform. We appreciate Alibaba taking the lead on these important issues,” said Nick Nowak, a representative of the Automotive Anti-Counterfeiting Council.

According to Alibaba Group Vice President and head of Global IP Enforcement Matthew Bassiur, the company is part of the solution and a trusted partner forbrands and other IPR stakeholders.

“This summit is really a continuation of ouroverallphilosophy, which is toenhance IPR protection through meaningful collaboration amongst all stakeholders,” he said. “Our combined forces are significantly more effective in fighting infringers, than when acting in silos.”