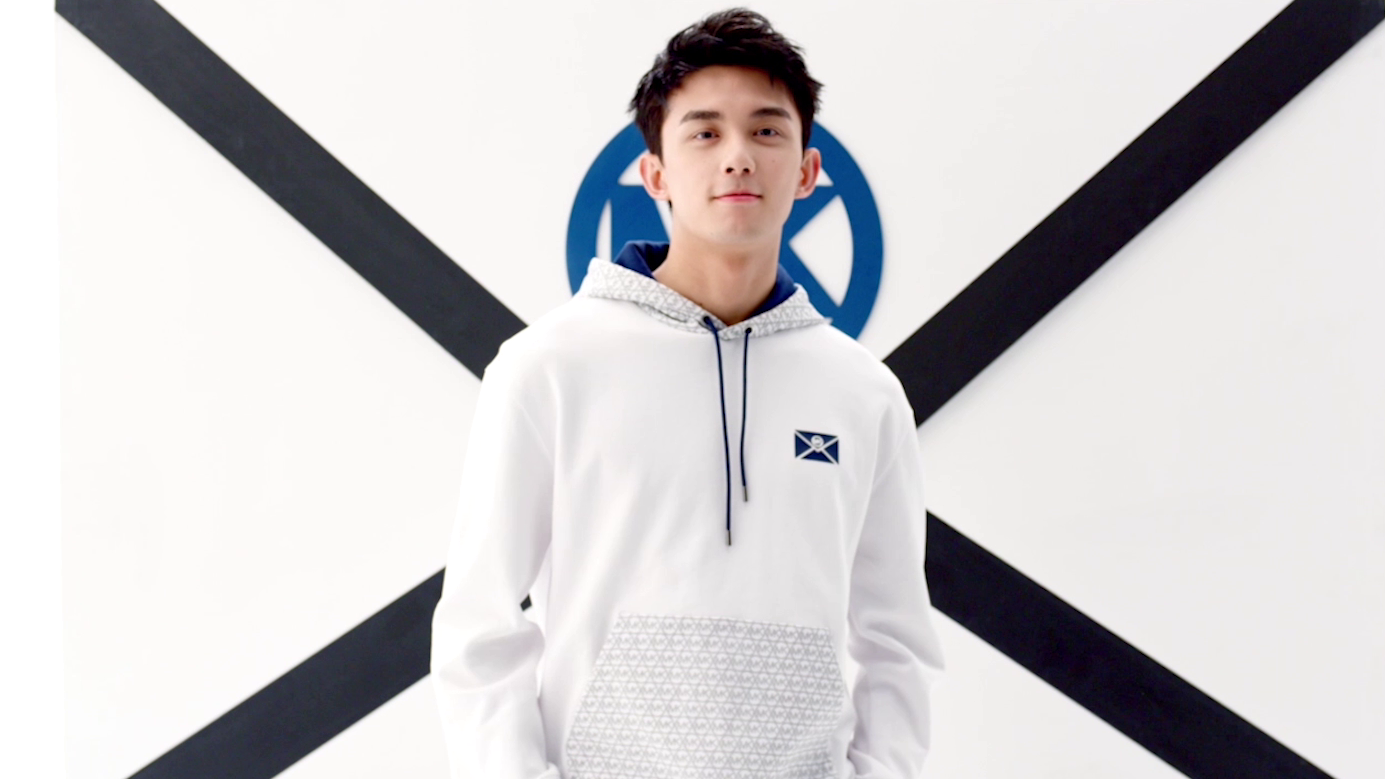 The Alibaba News Roundup is a weekly digest of events and happenings across the company. This week’s coverage looks at the launch of a new capsule collection on the Michael Kors Tmall flagship store. We also look into new benefits for Alibaba Group loyalty-club members and why imported liquor brands have plenty to drink to in China.

American fashion brand Michael Kors has debuted a new capsule collection, “Letters to Leo,” designed in collaboration with its brand ambassador, Chinese actor Leo Wu. Released ahead of Chinese Valentine’s Day, which falls on August 25 this year, the capsule features a unisex T-shirt and hoodie, bucket hat, crossbody flight bag and travel pouch. From August 7-9, the items will be available for presale on Michael Kors’ Tmall flagship store, before the brand releases the capsule across its other retail stores and e-commerce channels in the Greater China region.

Alibaba Group announced new upgrades to its program for loyalty-club members – or “88VIPs” – ahead of its annual 88 Membership Festival. In addition to new services provided by the company’s business units, such as Alipay and Fliggy, 88VIPs can now activate yearly memberships for Netease Cloud Music, which gives them free access to the music-streaming app’s millions of songs behind the paywall. The company said 388 brand partners have now signed on to the program to offer Alibaba members exclusive products, perks and an additional 5% off on purchases. In light of Covid-19, Alibaba has also moved its annual 88VIP concert online, which will be streamed on Friday via Taobao Live.

Sales of imported liquor from January to July have increased by 220% compared to the same period last year, according to data from Tmall Global. The cross-border e-commerce platform said the category has become increasingly popular with younger consumers, with close to half of the 18-29 segment being shoppers of imported liquor and liqueurs, including whiskies, brandies and Japanese plum wines. Quenching the thirst of this burgeoning market, single malt producer Loch Lomond Distillery last week conducted its first online auction in China through Tmall Global. During the auction, rare bottles from the now-dismantled Littlemill Distillery – Scotland’s oldest licensed distillery – were put up for public sale for the first time in China.

Tmall is driving sales for automobile brands with a RMB10 billion ($1.44 billion) coupon initiative. Until the end of August, users can enter a dedicated area on the shopping app and receive discounts for more than 30 auto brands, including Cadillac, Chevrolet and Volkswagen. Aside from revving up sales online, the initiative also includes offline car showcases in 20 cities across China, where consumers can try their hand at the wheel before making use of Tmall’s coupons.

Alibaba Cloud is launching three new hyperscale data centers in China, expanding its domestic footprint to a total of five locations. These centers will be set up in Alibaba’s home base of Hangzhou as well as Nantong in Jiangsu province and Ulanqab in Inner Mongolia. Alibaba Cloud said it would deploy its latest technologies at these locations to deliver robust computing capabilities and scalable services for its partners. Additionally, the Hangzhou location will have one of the world’s largest liquid-cooled server clusters, which will reduce annual energy consumption by over 70%. The other data centers will also leverage green technologies, including wind power and proprietary power supplies to enhance energy conservation year-round. The company said it plans to launch at least 10 additional data centers in cities across the country as part of its ongoing fulfillment to invest US$28 billion in the construction of next-generation cloud infrastructure over the next three years.