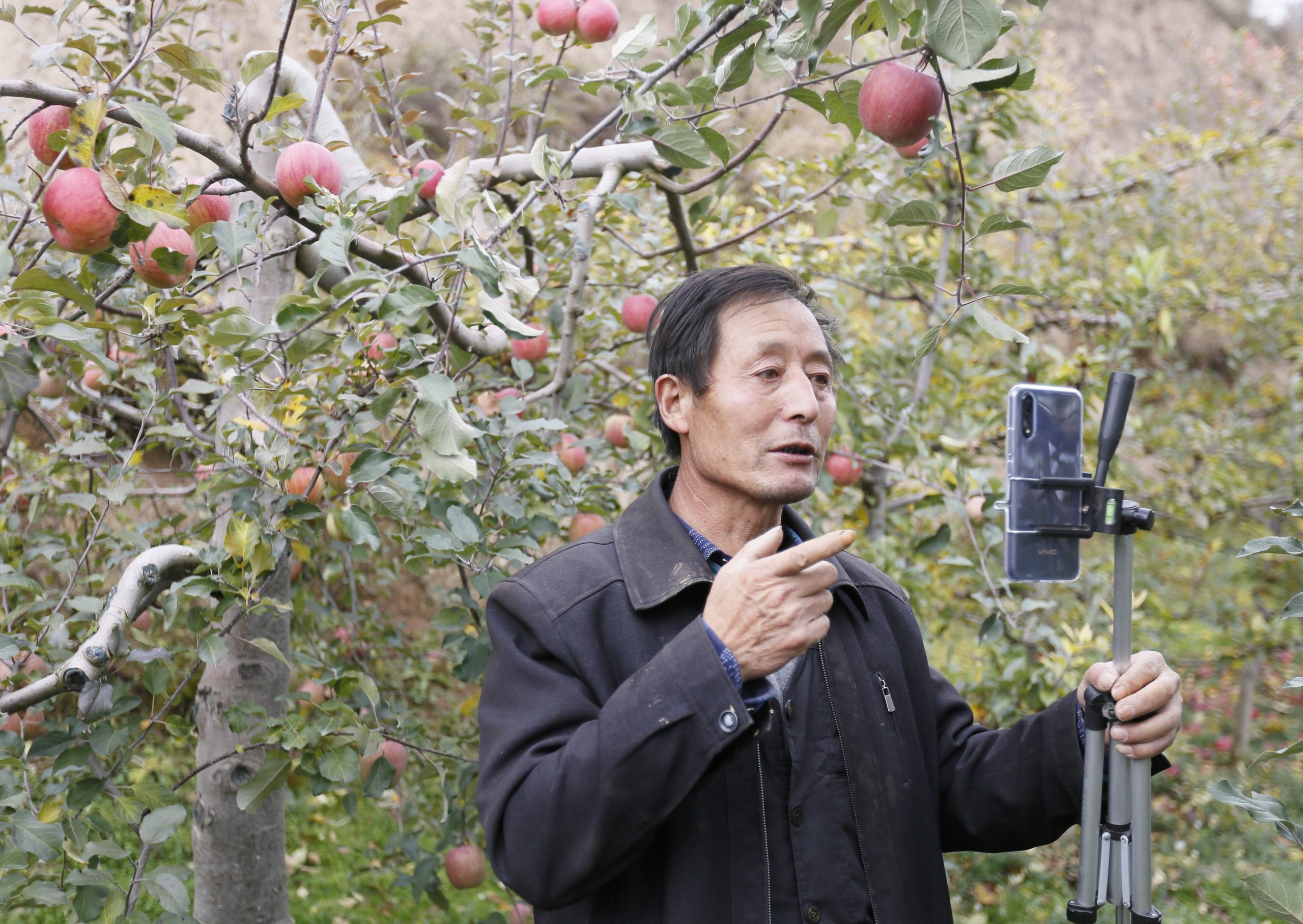 The Alibaba News Roundup is a weekly digest of events, initiatives and happenings across the company. This week’s coverage looks at Taobao Live’s plans to help more industries in China digitize their operations. Also covered is Cainiao’s logistics solutions amid the Covid-19 outbreak as well as new developments in Ant Financial’s strategic partnerships.

On Monday, Taobao Live announced that it would offer training to 200,000 farmers in ongoing efforts to increase business in rural areas across China. The livestreaming platform aims to generate RMB15 billion ($2.1 billion) in agricultural sales across 16 Chinese provinces this year. Over the past two months, Taobao Live has become an increasingly important tool for farmers looking to get their fresh produce to consumers amid disruptions caused by the coronavirus outbreak. According to the platform, the new initiative aims not only to bring increased revenue for farmers but to also accelerate the digitization of the agricultural industry. This announcement was part of a wider plan from Taobao Live to increase its reach and accessibility, including by helping 200,000 brick-and-mortar retail stores and 100 marketplaces make use of its platform this year.

Alibaba’s logistics arm Cainiao released new measures to support merchants facing transport and logistics disruptions during the pandemic. It launched a new cross-border logistics service with AliExpress to help international merchants deliver small commodities across over 200 countries and regions. In Europe, Cainiao and AliExpress also will cover additional shipping costs incurred as a result of the outbreak.

Coronavirus-relief supplies donated by the Jack Ma Foundation and Alibaba Foundation have continued to make their way to impacted countries across the globe. In Asia, medical supplies were received in Myanmar, Mongolia and Laos. Earlier this week, the foundations also announced that they would donate additional supplies, including 800 ventilators, 300,000 sets of protective gowns and 300,000 face shields, to countries in Europe.

Ant Financial on Thursday launched its discretionary investment-advisory service as part of its partnership with Vanguard, the U.S.-based asset manager that services 30 million investors globally. The joint venture was first announced at the end of last year as a way to make investment-advisory services more inclusive for users in China and requires a minimum investment of just RMB800. In a separate announcement earlier in the week, Ant Financial said that it would be deepening its ongoing collaboration with the Industrial and Commercial Bank of China by rolling out a feature that would allow merchants to collect payments with QR codes that are compatible with both the Alipay or ICBC apps. The feature is already being tested in cities such as Chongqing, Guangzhou and Hangzhou, and will be introduced to more cities.