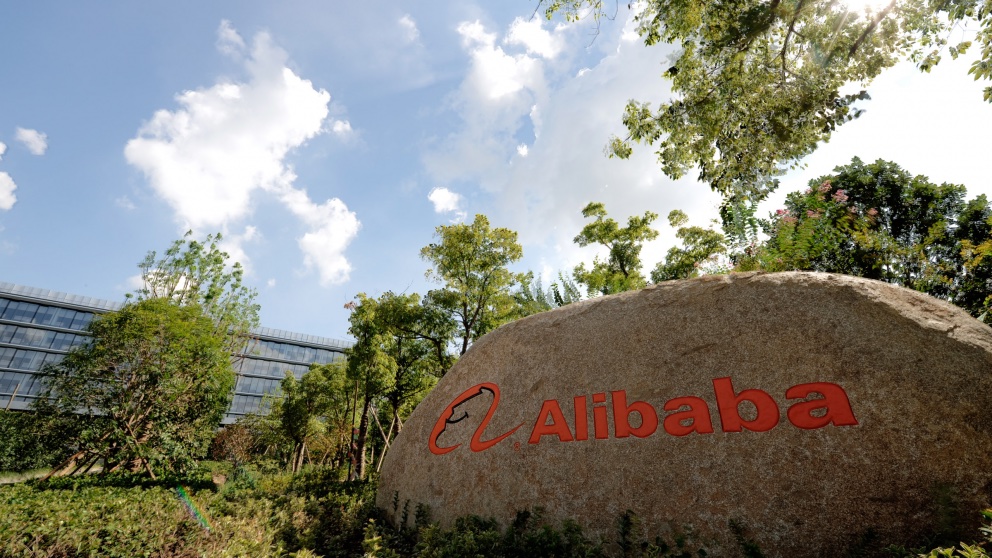 To this end, Alibaba has set up a dedicated task force, spearheaded by Group Chairman and CEO Daniel Zhang, to see through each initiative by 2025, the company said in a statement on Friday.

“Alibaba is a beneficiary of the strong social and economic progress in China over the past 22 years. We firmly believe that if society is doing well and the economy is doing well, then Alibaba will do well,” said Zhang in the statement.

Hangzhou-headquartered Alibaba’s pledge is one of the largest made by a private sector company this year in alignment with China’s efforts to reduce income inequality.

China’s campaign to reduce the country’s wealth gap dates back to the foundation of the Communist Party but has come into greater focus this year after President Xi Jinping pledged to make solid progress towards common prosperity by 2035 after eradicating extreme poverty.

A pilot program is already underway in Zhejiang province to narrow its income gap by 2025, creating an olive-shaped social structure by making middle-income households the mainstay of its economy.

The company also plans to ramp up technology investments that help underdeveloped regions strengthen their digital infrastructures and economies. It will also fund the development of green technologies and programs to cultivate technical talent and make more patented innovations widely available to the public.

One of its key initiatives is supporting small, medium and micro-sized enterprises, including supporting their entry into overseas markets.

Additionally, Alibaba will support agricultural industrialization. It will partner with local governments to help them scale and commercialize their agricultural businesses. For example, the company said it would build centralized distribution centers, improve last-mile logistics and tap into its marketing know-how to help put local produce on the map, introducing them to more consumers across the country.

Over the next five years, the company also pledged to create more highly skilled jobs across its ecosystem, from vocational training for those seeking employment to initiatives supporting young entrepreneurs who want to start businesses in their home villages and rural cities.

Part of its commitment will be to improve the welfare of gig-economy workers – such as food-delivery riders, couriers and ride-hail drivers – including everything from insurance coverage for occupational accidents to personal development training courses.

One of the task force’s core initiatives is also to support vulnerable communities in an increasingly digital world, such as making digital tools more intuitive, easier to use for seniors and strengthening internet safety for children and young adults.

Alibaba said it would also continue to roll out more flexible, digitally enabled forms of employment – such as its “cloud customer support” project which has hired more than 10,000 customer-service staff with disabilities from across China.

Alibaba’s US$15.5 billion pledge also comes ahead of Alibaba’s fifth annual Philanthropy Week, which will include several charity fundraising drives.