Earth Day 2021: A Look at Alibaba’s Commitment to a Greener Planet 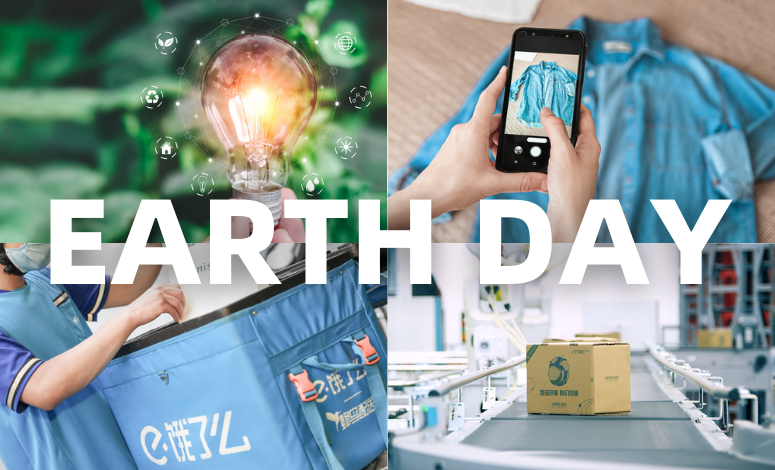 Editor’s note, April 30, 2021: This story was updated with additional information from Alibaba Group on its commitment and steps taken to achieve carbon neutrality.

Across the globe, Covid-19 has heightened people’s awareness of the need for a healthy world and environment. In China, it’s given rise to a new class of socially conscious consumers who are increasingly seeking sustainable products.

In honor of Earth Day, Alizila editors caught up with business units across Alibaba Group to see what they have done to make their operations “greener.” From e-commerce and logistics to on-demand delivery, here’s a snapshot of how the company has been ramping up its sustainability efforts all year round.

Alibaba’s e-commerce app Idle Fish, or Xianyu in Mandarin, has a recycling feature that puts people’s unwanted goods to use elsewhere. Over the past three years, it has helped recycle an estimated 50,000 tons of used clothes, 23.7 million books, 3.7 million mobile phones and 1.4 million home appliances.

Since its launch in 2014, the app has attracted 300 million users to shop, rent and recycle pre-owned items in any conceivable category. According to the company’s latest financial report, Idle Fish’s gross merchandise volume in the 2020 fiscal year exceeded RMB200 billion – and estimated to reach 500 billion by year-end – as China’s resale market grows.

Ant Group, the company behind the e-wallet Alipay – has pledged to become carbon neutral by 2030. Its plans include funding renewable technologies to curb climate change and introducing more environmentally responsible sourcing and supply-chain management guidelines.

By the end of 2020, the platform has delivered nearly 400 million orders without single-use cutlery and chopsticks. This feature has helped reduce carbon emissions by 6,400 tons, equivalent to planting more than 357,000 trees.

Ele.me has also been exploring biodegradable alternatives to single-use plastic packaging. In 2019, during Shanghai Fashion Week, the platform debuted a stylish collection of utensils and coffee cups – all made out of flour, butter, milk and water. The edible creations came in three different flavors: barley, matcha and purple yam.

Alibaba’s logistics arm Cainiao has ramped up efforts to reduce packaging waste. During last year’s 11.11 Global Shopping Festival, almost all of the packaging shipped out from its warehouses were biodegradable and nearly half of the paper packaging was tape-free. Additionally, all orders made on Tmall Supermarket were packaged and delivered via reusable boxes.

Cainiao’s algorithms also help sort products into right-sized boxes to cut down on packaging waste. It also encourages consumers to join in the effort: they can recycle their unwanted packaging at any of Cainiao’s 80,000 recycling stations in China to earn Alipay Ant Forest green energy points.

For example, Alibaba Cloud’s hyper-scale data center in Hangzhou has one of the world’s largest server clusters submerged in a specialized liquid coolant, which quickly chills the IT hardware. This reduces energy consumption by over 70%, saving up to 70 million kilowatt-hours of electricity per year – enough to power more than 16,000 U.K. households for a year. Its data center in China’s northern city of Ulanqab makes use of cool outdoor air, which allows it to opt out of machine-powered cooling systems for ten months of the year.

Alibaba Group has declared its long-term commitment to sustainable development and transformation. This includes the issuing of a US$1 billion sustainability bond over a 20-year period that will fund projects across key sectors, such as green buildings, energy efficiency, renewable energy and the circular economy. Initially issued this February, the move marks the first time an internet company in Asia has issued such a bond towards sustainability.

“Achieving carbon neutrality requires innovative technology to sustainably transform the way we work, live and collaborate. Alibaba Group is fully committed to this direction, and we are working on our own technological roadmap for a more sustainable society,” said Cheng Li, chief technology officer at Alibaba Group.

“At the same time, we believe that a low-carbon future is a collective effort, which is why we are also cooperating with industry partners and the wider community to implement a wide range of green initiatives,” Cheng added. 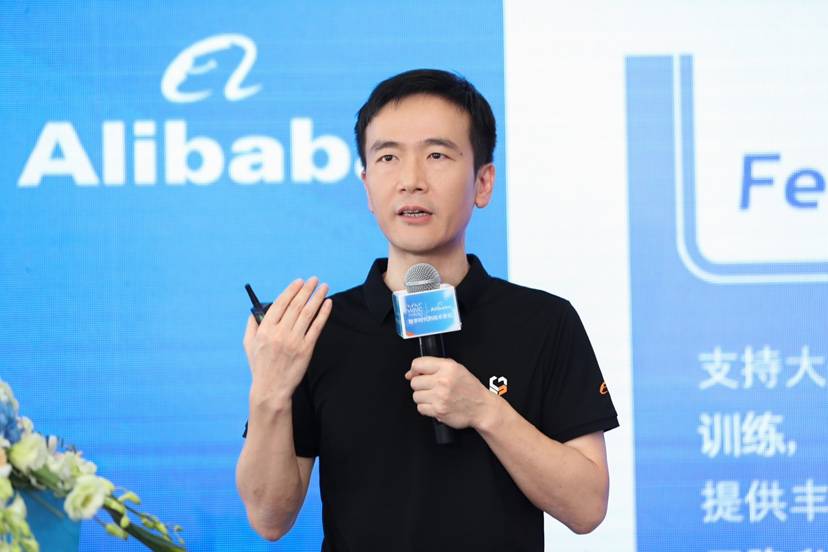