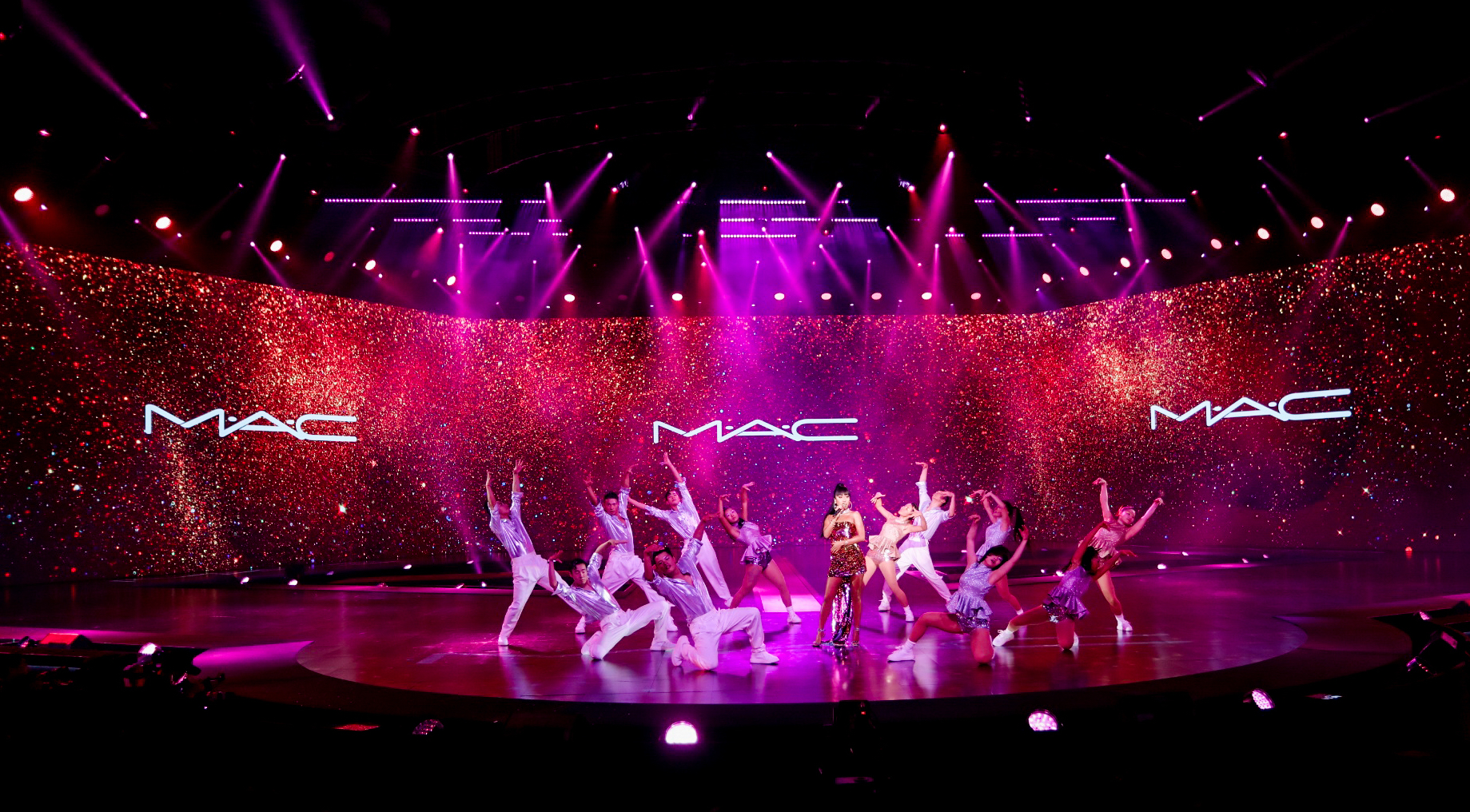 Alibaba Group’s “Tmall Collection” show, the annual curtain-raiser for the 11.11 Global Shopping Festival, used to focus squarely on the world’s most well-known designer brands. But this year, for the first time, the e-commerce giant introduced an entire range of products to showcase the massive selection of items available during this year’s mega-sale.

“We were looking for an innovative but also vibrant, stylish way to introduce whisky and the Johnnie Walker brand to the younger millennials in China,” said Jeff Lin, e-commerce director of Diageo China, which owns Johnnie Walker.

Lin said the Tmall Collection show and 11.11 would help the brand recruit hundreds of millions of consumers in China, where category penetration for whisky is relatively low, while partnering with Tmall meant tapping into data capabilities that would help them further engage Chinese drinkers with more targeted and effective marketing.

During its kickoff press conference in Shanghai earlier on Monday, the company said that there would be 1 million new products alone launched during what is the 11th 11.11. More than 200,000 brands will participate, 22,000 of which will be from 78 overseas markets. Those brands will have the chance to reach the more than 500 million consumers are that expected to shop during those 24 hours – about 100 million more than last year.

In addition to stylish products, stylish packaging was a big trend at this year’s Tmall Collection. Eleven brands, including Origins, L’Occitane, Kanebo, Oppo and LG, unveiled 11.11 special-edition product packaging at the show, offering consumers a first peek at some of the 241 different custom packages launched for Alibaba’s mega-sale this year. This is up from the 100 gift sets with exclusive 11.11 packaging last year, said Alibaba’s Liu Bo.

“It’s more than just selling products, but about providing [consumers] with a unique gift,” he added. “We want consumers to feel that this 11.11 is completely different.”

This year’s Tmall Collection was about reach as much as scale, with more consumers than ever watching the show thanks to more channels broadcasting it than ever. While about 700 people watched Tmall Collection live in Shanghai, it reached a larger audience online, streaming live on 17 platforms – up from 10 platforms last year – including Mobile Taobao, Youku, Weibo, TikTok and Bilibili.

The two-hour runway show, staged at Shanghai’s National Exhibition and Convention Center on Monday, had been designed with a livestream-viewing experience in mind, including augmented reality-powered effects that could only be viewed through smartphones, such as a fleet of drones flying out of the screen.

Tmall Collection’s hallmark “See Now, Buy Now” format allows the audience to buy items they see on the catwalk in real-time via their smartphones. They can also shop for the brands and products on a dedicated landing page on Alibaba’s e-commerce platforms Taobao and Tmall.

“Enhancing the livestreaming experience has been an important job for us this year,” said Liu Bo, general manager of Tmall and Taobao Marketing, adding that the show had been optimized for both landscape and portrait livestreaming.

“We invited brands across categories, who want to present something new to consumers, to join our 11.11 opening show,” Liu said.

Many brands incorporated entertainment, cutting-edge technology and star power as a way to attract young shoppers, a key demographic in the world’s second-biggest consumer market. The show featured celebrity acts including Chinese actress Zhang Jingchu, singer-songwriter Jike Junyi (who rose to fame through the reality talent show “The Voice of China) and Jackson Yee, of Chinese boy band TFBoys, who both opened and closed the show, debuting his newest song as part of the finale.