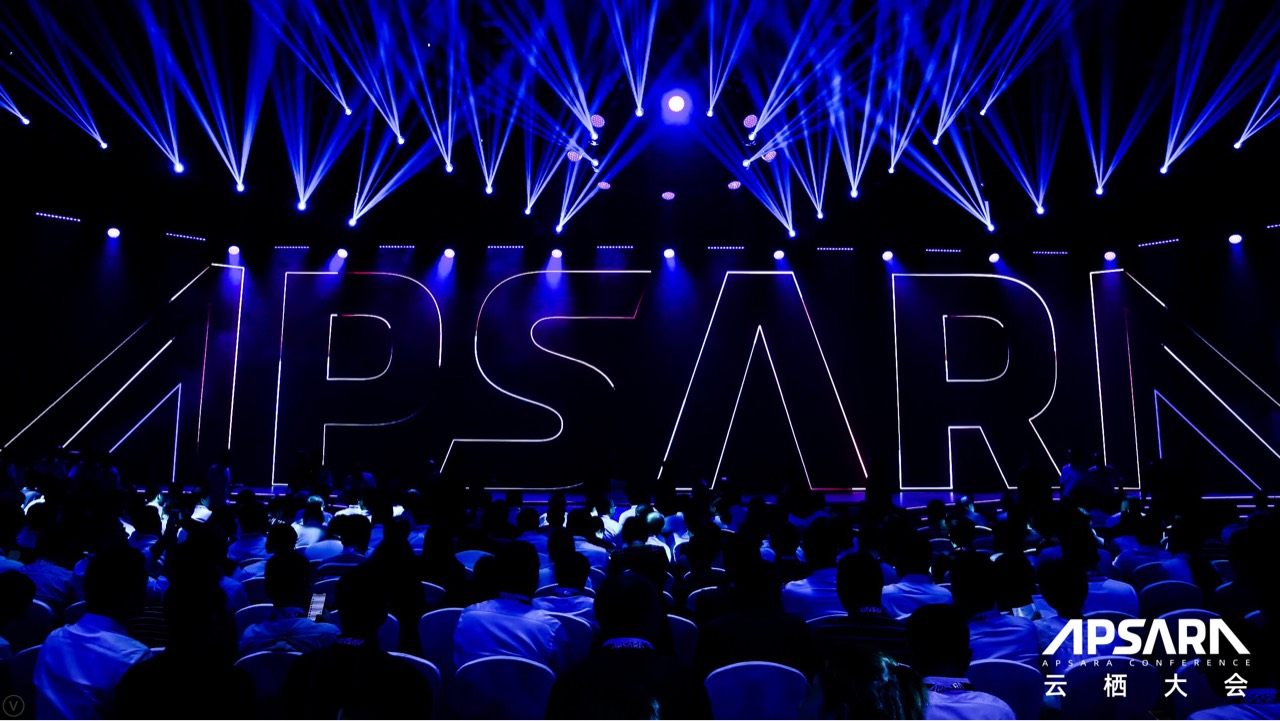 Alibaba Group’s cloud-computing arm unveiled a new slate of partners for its “China Gateway” initiative during the Apsara Conference, the company’s biggest technology event of the year.

Canon, Refinitiv and The Trade Desk are the latest to sign on for the service from Alibaba Cloud, which helps businesses scale up in the world’s second-largest economy. They join the growing list of companies from 80-plus countries that have already opted into China Gateway, including Shiseido, WeWork, Chemist Warehouse and Ford.

The China Gateway Program, which launched in March, offers international companies a suite of cross-border compliance, security and networking products to connect their China operations with their offices worldwide. The program also gives them access to payments, e-commerce and logistics applications to better serve their Chinese customers.

“We would like to support more customers to innovate in China and transfer their successes to other parts of the world,” said Selina Yuan, president of Alibaba Cloud Intelligence International. “We are happy to see an increasing number of customers who innovate with us, and accelerate their global digitalization process with that success.”

“Innovation is happening everywhere in the China market,” said Ehara. “Alibaba Cloud has become one of the most-important platforms to support business-driven innovation, especially that based on the internet.”

Separately, Alibaba Group and German enterprise-software maker SAP said they’ve advanced their partnership, which started in 2016 with the goal of helping Chinese enterprises with their digital transformation through cloud computing.

On Thursday, they announced the launch of new options for customers to run SAP applications on Alibaba Cloud’s platform, including “SAP S/4HANA Cloud,” a suite of solutions to help companies move their operations to the cloud, and “SAP Cloud Platform,” a platform-as-a-service for creating new applications or integrating pre-existing applications with third-party technologies.

The new solutions would help Chinese enterprises “speed up their migration to the cloud and spur their innovation and transformation,” said Stefan Wagner, global senior vice president at SAP.

Alibaba and SAP said they also plan to design solutions tailored to the unique needs of Chinese enterprises and collaborate on projects involving Internet of Things, artificial intelligence and big-data technologies.

Also announced during the Apsara Conference, Phoenix-based technology company Avnet launched a store on Alibaba’s domestic wholesale platform for industrial products, 1688.com. The store allows Avnet to expand its online presence in the market and offer Chinese developers direct access to its electronic components, such as single-board computers designed for the rapid deployment of Internet of Things applications.

“Through our alliance with Alibaba Cloud, developers in China can accelerate their IoT prototyping on a familiar and versatile platform with built-in cloud connectivity,” said Nishant Nishant, vice president of digital at Avnet.

“By giving them easy access to feature-rich products that integrate hardware and cloud, plus experts in the Avnet ecosystem that can help them overcome the challenges of scaling to production, Chinese developers will be able to take their IoT solutions to market faster than before,” Nishant said.

Alibaba sees the Apsara Conference, previously known as The Cloud Computing Conference, as a prime platform to announce new technologies and product updates each year. This year, Alibaba Cloud announced 85 new products and features at the event, including the launch of its third-generation X-Dragon Architecture, which can increase server performance by five times in key metrics, such as input/output operations per second or packets (of data) per second. The upgrade will be deployed across millions of its servers worldwide starting next year, Alibaba Cloud said.