‘Power of Platforms’ In Focus at Luohan Academy Summit 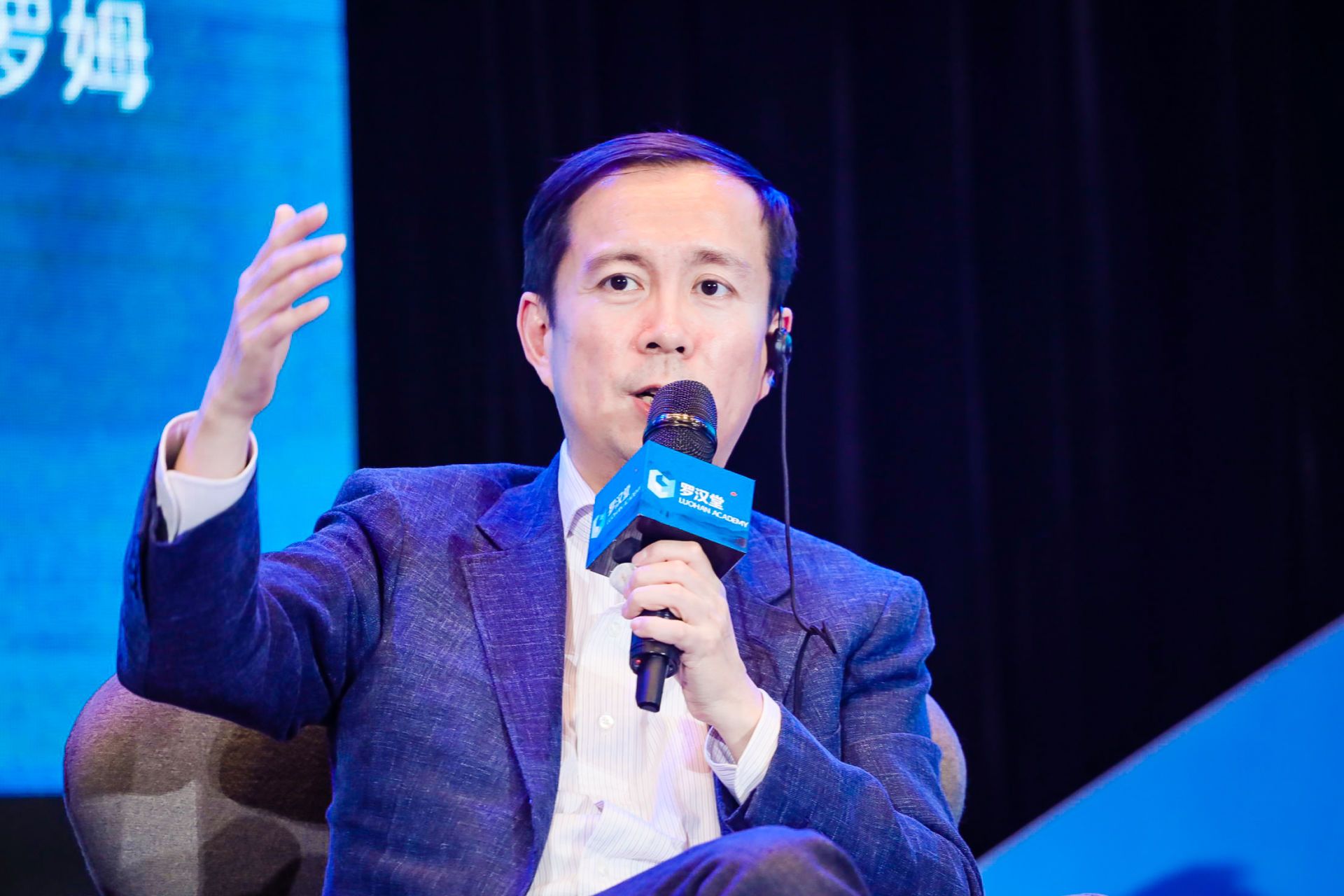 Alibaba Group has connected buyers and sellers in the digital age in ways that were not possible in previous eras of technological and economic development, said Alibaba Group CEO Daniel Zhang this week.

But there’s much more at work on Alibaba’s shopping sites, such as Taobao and Tmall, than that one-to-one relationship, Zhang said. That’s because trade relationships in the digital economy are multidimensional, unlike the linear relationships that defined traditional commerce.

“The world is not flat. [In e-commerce], it is never just between the buyer and the seller,” he said, speaking at a conference in Hangzhou put on by Luohan Academy, an Alibaba-initiated global research platform. “Each buyer represents a family and a community, while the seller is part of a value chain that includes production, distribution and sales. There are many people that must work together to make a store successful.”

The Luohan Academy Digital Economy Conference was held to mark the one-year anniversary of the Academy’s launch. Last year, Alibaba brought together six Nobel Laureates, as well as renowned economists, social scientists, tech pioneers and professors to address the economic consequences and social disruptions that arise as new technologies are introduced to the world. “Luohan” is a Buddhist term for “beings who have achieved a higher state of consciousness.” In Chinese, it is often used to describe empathetic thinkers who work for the good of others.

During the panel discussion, which also included the Massachusetts Institute of Technology’s Bengt Holmstr√∂m, New York University Professor Michael Spence and London School of Economics Professor Christopher Pissarides, Zhang said that while most people focus only on the transactions between merchants and consumers, platforms in the digital age are creating opportunities for multiple players throughout a consumer-driven value chain that has been changed by new technologies and services. Now, new jobs are available to people whose digital skills had no place in the traditional economy, Zhang said.

“There are huge opportunities to create new jobs with the development of technologies,” he said, adding that this benefitted society as a whole.

For example, the booming key opinion leader market in China and globally has created new job opportunities for innovative young people as merchants shift to new channels, such as short-form video and livestreaming, to sell their products. Alibaba’s role in this, Zhang said, was facilitating these innovations so that people could pursue these careers in the new digital economy.

10 Questions for the Digital Economy

During the two-day event, Luohan Academy posed a list of questions that were meant to guide conversations regarding the fast-paced adoption of digital technologies in the world today, such as how these technologies affect the job market and whether they will widen or bridge the digital divide.

“Our 10 Top Questions shed light on the most critical issues societies would face in the future,” said Luohan Academy Director Chen Long. “There won’t necessarily be any absolute, correct answers for these questions, but we hope that our publishing them could inspire society to think, discuss and achieve a degree of consensus, which can help reduce public anxiety at times of great uncertainty.”

Calling technology a “double-edged sword” that offers benefits as well as problems if it isn’t implemented correctly, Chen called on the academic community, policymakers and the private sector to work together to ensure inclusive growth as the world grows increasingly digital.

In a closed-door meeting with Academy committee members on the eve of conference, Alibaba Group Executive Chairman Jack Ma echoed those sentiments.

“No one is an expert of tomorrow,” he said. “We should formulate wise policies at the moment of wisdom, instead of solving tomorrow’s problems with yesterday’s practices.”