To cultivate fashion talent in China, Tmall plans to bring both established brands and emerging designers to the annual event this fall, it said in a statement. Under the banner of “Tmall China Cool,” the Chinese brands and designers will showcase their collections at a dedicated space at Spring Studios, which hosts some of the creative industry’s most prestigious events, such as the Tribeca Film Festival and Independent Art Fair, in addition to NYFW: The Shows.

Per Tmall, its China Cool initiative is aimed at enabling Chinese fashion designers to grow their brands and appeal to a global audience with fashion-forward designs. Tmall said it will center on the theme, “Forward,” throughout its events at NYFW: The Shows, from showcasing some of China’s most design-forward fashions to creative cross-over items at its pop-up show, running from Sept. 4-6.

The platform also teased its involvement in other upcoming fashion week events, including in Paris and Milan, and that it would reveal more details on those partnerships and activations over the next few months.

“In joint partnership with NYFW: The Shows, Tmall will continue to champion talented brands and young designers in one of the most important fashion centers of the world,” said Jessica Liu, general manager of Tmall Fashion and Luxury.

Liu said the platform sees “China Cool” as a growing trend in China, marked by designs that focus more on heritage and authenticity and driven by consumers who are “increasingly experimental and individualistic,” she added.

“We are always looking for opportunities to reach new audiences through NYFW: The Shows,” said Taylor. “Tmall’s position as the leading B2C e-commerce platform in the China market is unrivaled.”

WATCH: Which Designers is Tmall Bringing to NYFW

Their partnership started in 2017, and they have since rolled out a series of initiatives to showcase Chinese talent at New York Fashion Week, while helping U.S. designers break into the burgeoning fashion market in China.

Also as part of the partnership, three Chinese designer labels – including sportswear brand Particle Fever, Hangzhou-based JNBY and indie designer Angel Chen – debuted their new collections at NYFW: The Shows last September. Tmall also offered them advanced technologies to engage retail buyers and consumers, such as an online showroom feature, 360-degree imaging technology and “See Now, Buy Now” capability, which allowed consumers in China to purchase select items straight from the runway at NYFW as they viewed the show. 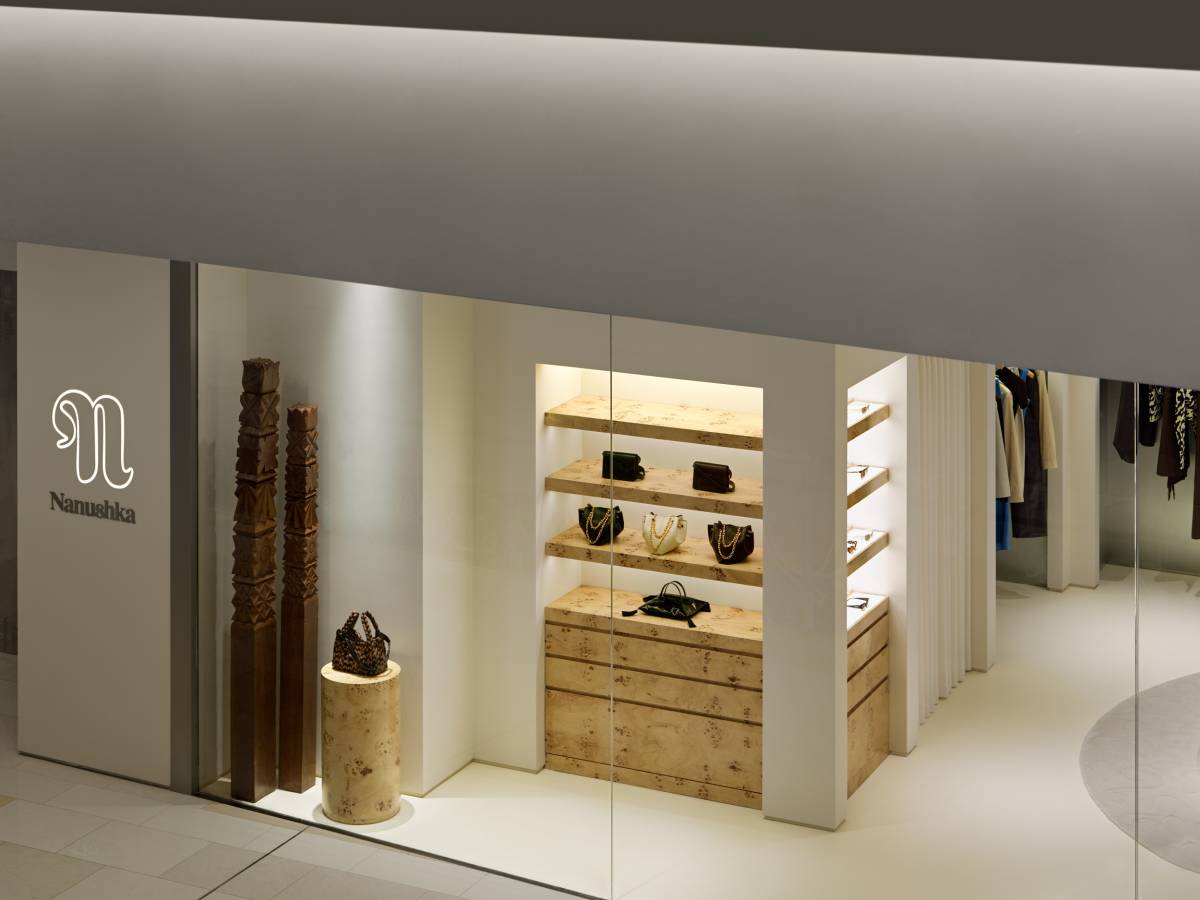 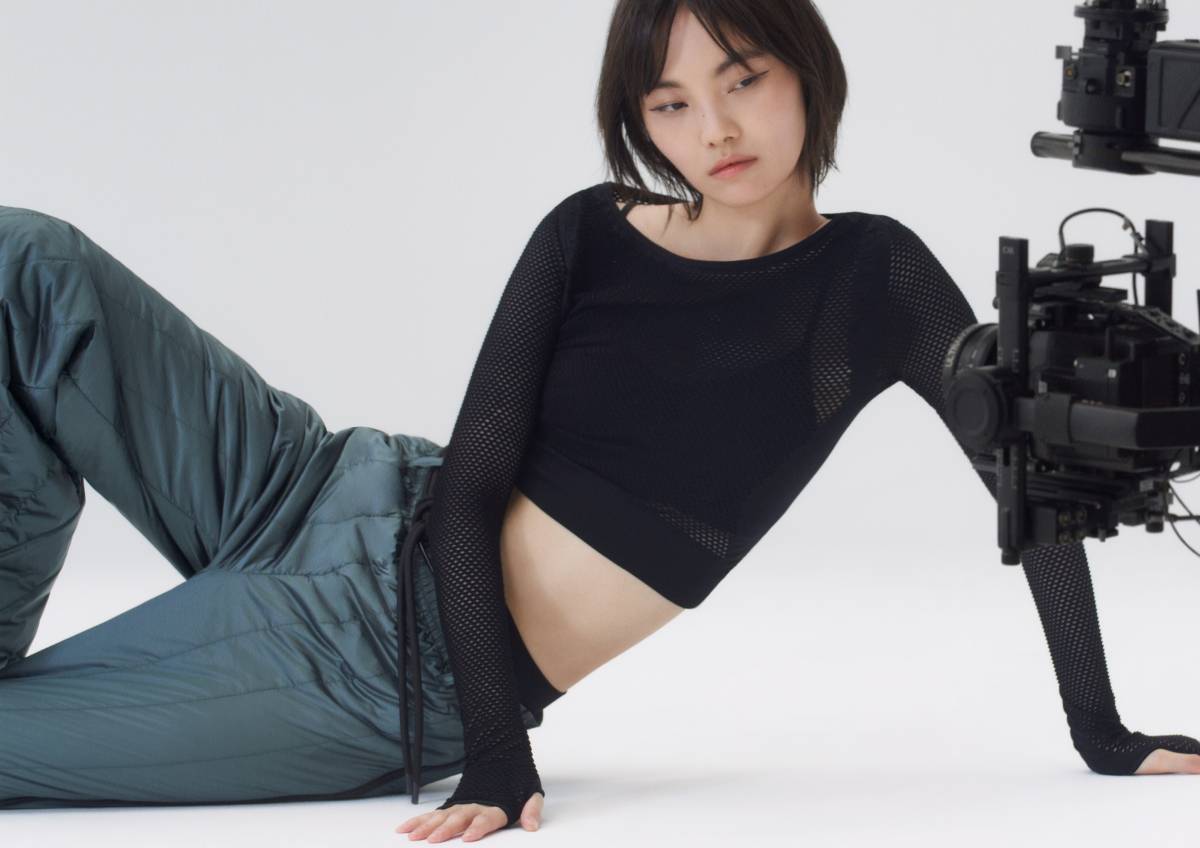