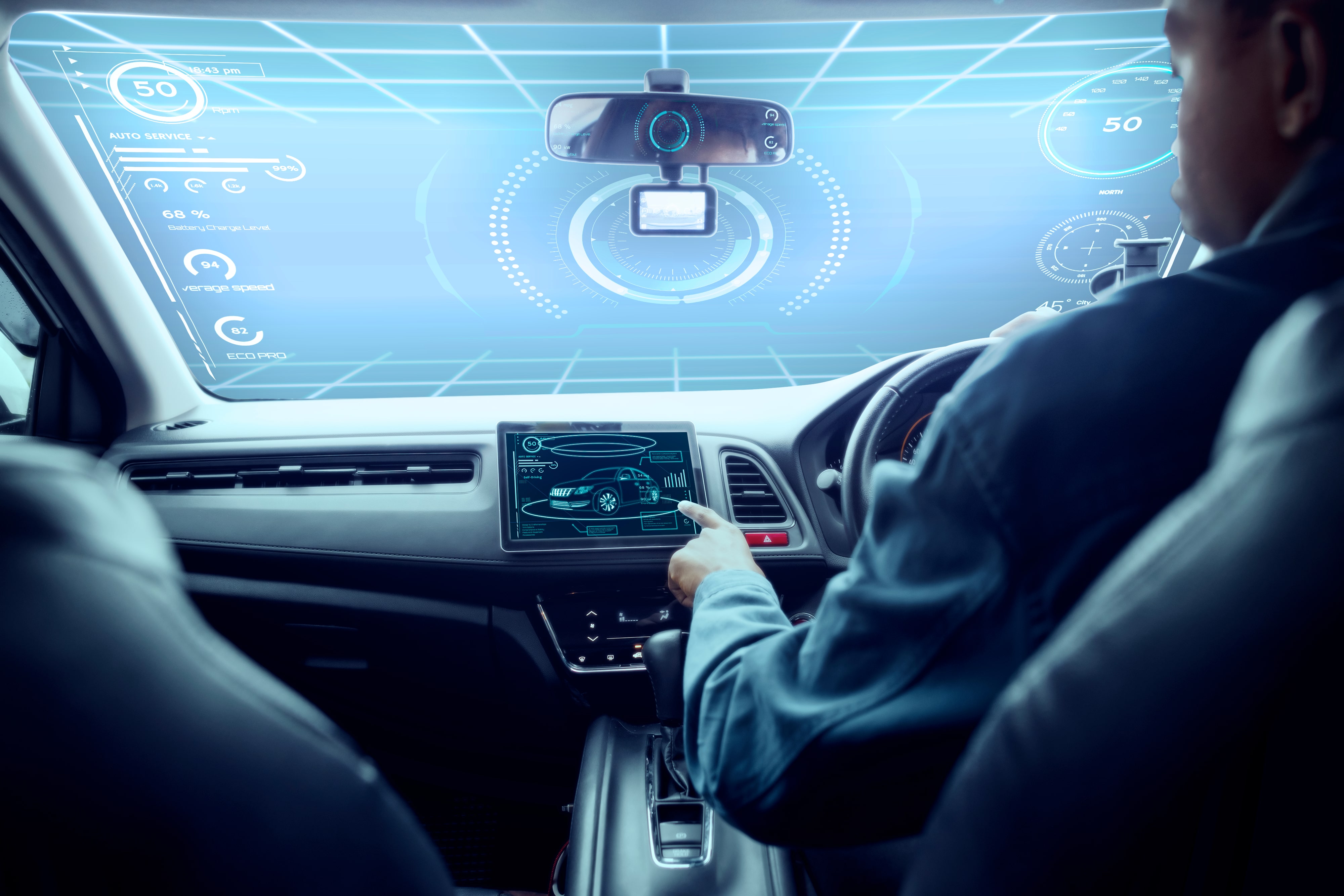 And Chinese consumers are in for a treat, as food delivery service Ele.me has been picking up the tab on thousands of orders placed since June 21.

“The permit [….]  will accelerate the delivery of our product from lab to road, and will help push autonomous driving to public roads and highways,” Dr Chen Junbo, Senior Staff Algorithm Engineer at Alibaba DAMO Academy Autonomous Driving Lab, said in a statement.

The driverless trucks started small-scale road tests last September and will one day be deployed in urban distribution scenarios including sending goods from distribution stations to logistics endpoints, according to the company.

Another model of robots developed by Alibaba to deliver post was deployed across 200 university campuses earlier this year, where the AI-powered “Xiaomanlv” brought more than 10 million parcels door to door.

Consumers with empty plastic bottles can return the items at nearly 100 RT-Mart stores across China, where they will be sent to a recycling depot to be reborn as table tennis tables.

These tables will become China’s first patch of sports equipment coming from recycled plastics, an  RT-Mart spokesperson said in a statement. Consumers who participate by returning their empty bottles will be awarded gifts and vouchers.

Alibaba acquired the Taiwanese chain of hypermarkets, which combine digital elements in a traditional supermarket setting, in 2018.

My Treat: Ele.me Takes Chinese Consumers Out For Dinner

As of this week, Alibaba food delivery service Ele.me has subsidized more than 956,000 online orders as part of a summer campaign launched on June 21 to boost demand.

Platform users across China were surprised by in-app invitation to win free meals through solving brain teasers. Selected winners would then receive vouchers as full refunds for their delivered orders.

The campaign covered 300,000 merchants in its first week.

“We didn’t realize it was an Ele.me campaign, just noticed orders started flooding in,” Wang Yun, brand manager of an iJuice franchise juice bar in Shanghai, said in a statement.

Wang said they have seen online order numbers increased by 130% in the first week, and a significant number of new customers started patronizing through Ele.me.

Ele.me announced on June 30 that the online campaign will last through the second week of July, with hopes to drive more traffic to merchants for a recovery after covid shutdowns.

Alibaba Group is tapping artificial intelligence to automate temperature control for energy conservation at the company’s headquarters as part of a group-wide drive to reach carbon neutrality by 2030.

Energy Expert is an AI-powered energy management tool created by Alibaba’s cloud computing branch, and it has been monitoring air conditioning and heating across the group’s 423,000 square meters campus.

Drawing from surveys of over 1,000 B2B MSMEs in 164 countries, the report concluded that many small business-facing merchants stayed afloat during the pandemic by going all-in on digital retail and leveraging cross-border e-commerce channels.

“[The] creativity and ingenuity that MSMEs have put into action to overcome the many hurdles created by the pandemic are nothing short of impressive,” said Andrew Zhen, vice president of Alibaba.com, in a statement.

An earlier Alibaba.com survey found that 61% of digitized small and medium-sized B2B businesses in the U.S. saw sales increase last year, compared to just 34% of those not online.