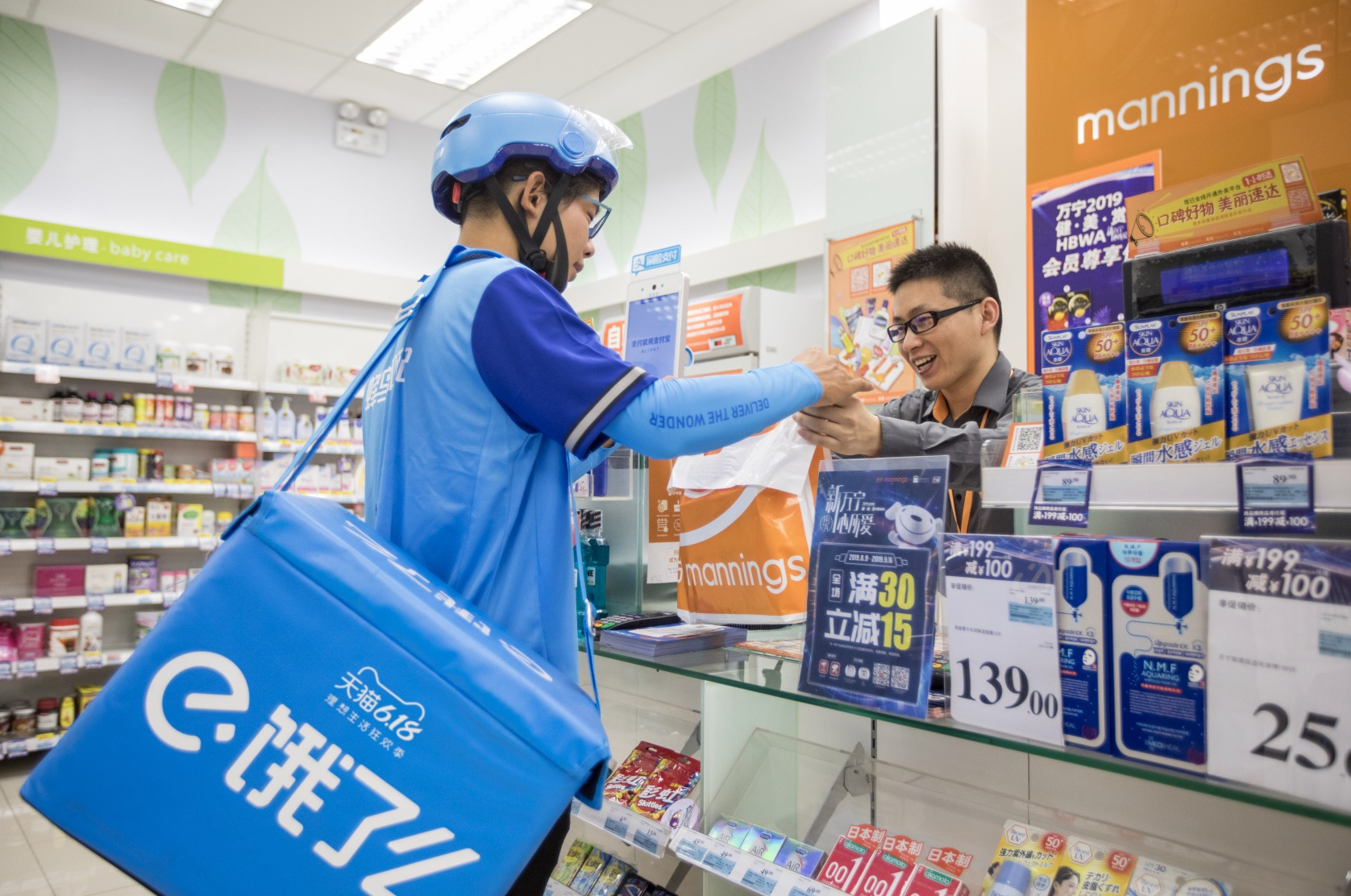 The Alibaba News Roundup is a weekly digest of events and happenings across the company. This week’s coverage looks at the progress of the 6.18 Mid-Year Shopping Festival as well as new products and services introduced by Alibaba.com to help business owners in the U.S. recuperate from the pandemic. We also celebrate World Environment Day with a tree-planting milestone on Alipay’s Ant Forest mini-program.

International B2B marketplace Alibaba.com on Tuesday announced three new services to help small and medium-sized businesses in the U.S. weather the coronavirus pandemic. Among these new solutions is Alibaba.com Payment Terms, which allows buyers the flexibility of paying for ordered goods for up to 60 days after they’re shipped. The e-commerce platform also introduced a built-in freight service that digitizes and simplifies cross-border logistics for ocean and air shipments, as well as a series of category-specific online trade shows that use livestreaming and other digital technologies to connect buyers and sellers.

The Africa Netpreneur Prize Initiative, a philanthropic entrepreneur program established by the Jack Ma Foundation, announced that it would extend the application deadline for its upcoming Africa’s Business Heroes competition from June 9 to June 22 in light of “extraordinary circumstances facing entrepreneurs and SMEs around the world and in Africa,” according to a press release. The competition, which is now in its second year, has so far received 18,000 applications from candidates from all 54 African nations. The ANPI recognized its local partners, including the African Leadership Group, Ashesi, Dalberg, Janngo, and RiseUp, for their efforts not only in promoting the competition but also in identifying, engaging with and supporting aspiring participants. Following the announcement of the deadline extension, martial-arts actor and philanthropist Jet Li, who has been heavily involved with the works of the Jack Ma Foundation, shared his thoughts on entrepreneurial ingenuity in Africa. Read his interview here.

To celebrate World Environment Day today, Alipay announced that more than 550 million users have used its Ant Forest mini-program to plant trees across China. Launched in 2016, Ant Forest encourages users to reduce their carbon footprint through simple, eco-conscious actions and decisions, from recycling to taking public transport. These small acts generate “green energy” points, which can be used to plant trees in China. In September, Ant Forest was recognized with the United Nations’ top environmental honor, the UN Champions of the Earth award, for encouraging and enabling people to live greener. As of last month, more than 200 million trees had been planted through the mini-program.

Alibaba’s consumer-to-manufacturer app Taobao Deals launched its own livestreaming platform dedicated to helping factories promote custom-manufactured items. Through live online broadcasting, factory managers can connect and engage directly with end users and leverage various tools to drive e-commerce sales. Livestreaming has become an increasingly important resource for reaching consumers; according to Alibaba, at the end of March, the gross merchandise volume generated from livestreaming had increased 100% year-over-year. Last week, the company’s global online marketplace AliExpress rolled out a platform that aims to build up livestream talent in countries outside of China.

Alibaba’s on-demand delivery unit Ele.me on Wednesday announced that it would expand its medicine-delivery service to more parts of China through a strategic partnership with Guoda Drugstore, a leading retail pharmacy chain in China. Since 2018, Ele.me has been working with Alibaba Health to deliver over-the-counter drugs to consumers 24 hours a day. By partnering with Guoda, which has more than 5,000 brick-and-mortar locations across the country, Ele.me says it would be able to bring its 30-minute medicine-delivery services to an additional 36 cities, bringing its total coverage to 500 cities and 700 counties.

Starting this week, Mobile Taobao will have a dedicated tab featuring products that promises delivery within one hour of ordering. The tab is a one-stop portal integrating the fast-delivery services available across Alibaba’s different platforms, including Tmall Supermarket, Taoxianda and Ele.me, so consumers can easily access products close to them. The feature also offers traditional mom-and-pop shops and supermarkets a new online channel to reach their local consumers and help speed up their digitization. So far, more than 300,000 grocery stores, supermarkets, corner stores and flower shops have opted in on the platform, which lists more than 10 million types of products. Per Taobao, the new service is currently being rolled out in 16 mainland Chinese cities – including Beijing, Shanghai, Guangzhou and Hangzhou – and will be made available nationwide by year-end.