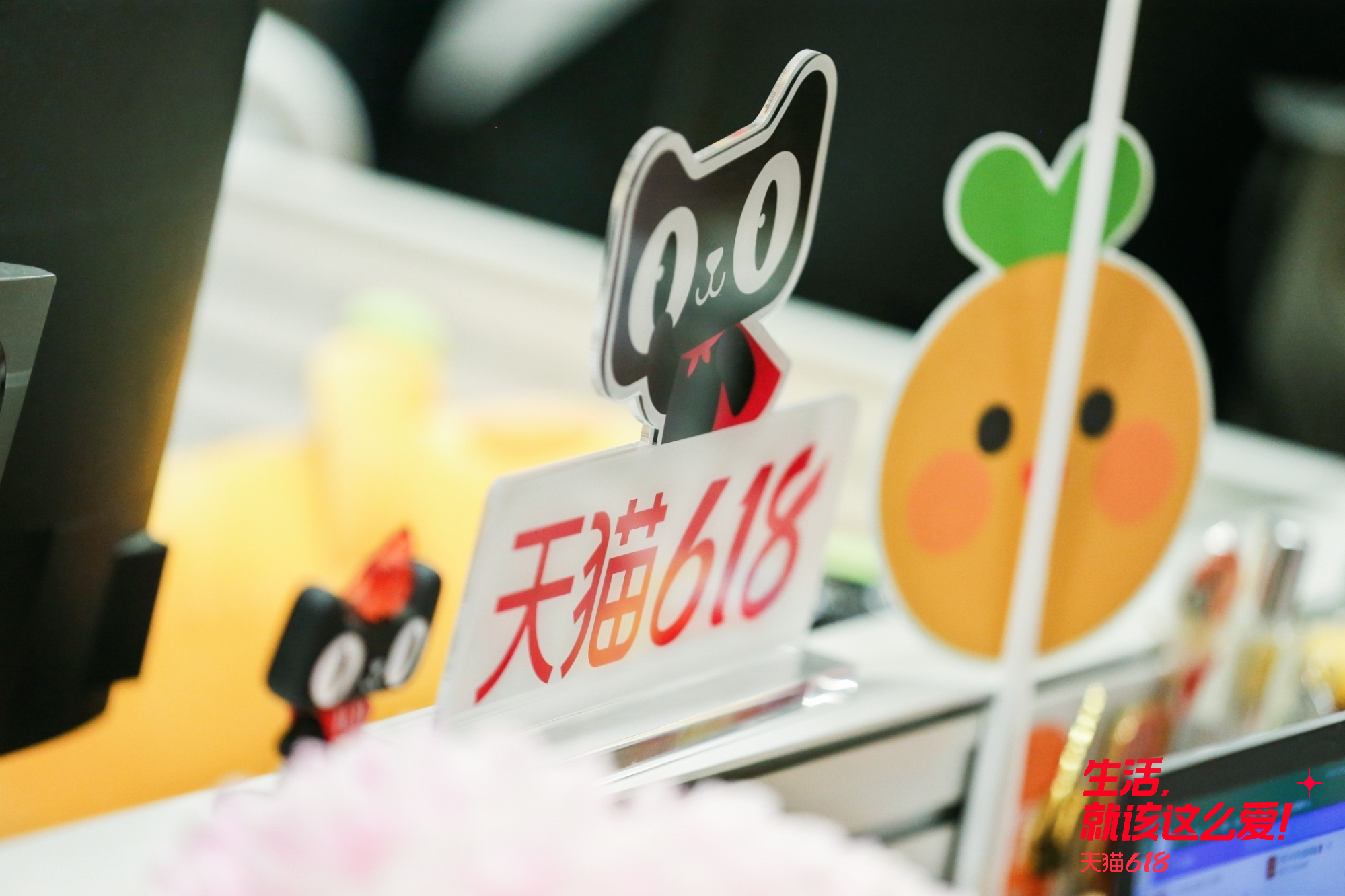 The black cat mascot of Taobao and Tmall peeks over a 6.18 sign. Photo credit: Alibaba Group

By Elizabeth Utley and Yashan Zhao
|

This year’s shopping festival was unique, as shoppers and merchants alike took a breath following months of intermittent lockdowns across China that gummed up shipping and slowed sales.

Chinese consumers seized on a range of outdoor pastimes this 6.18, as activities previously sidelined by pop culture made their mainstream comebacks.

Young shoppers drove an uptick in interest in fishing, according to Tmall and C2C e-commerce platform Taobao. Around three million Gen Z consumers stocked up on lures and rods compared with two million in the 12 months ending June 2022.

As a whole, fishing-related purchases jumped nearly 50% during the first check-out period compared with last year.

At the same time, consumers of all ages took to skateboarding in droves and sales of products such as knee pads, boards and skate shoes rose 290% year-over-year on Tmall.

Products in the camping category also saw significant growth during the 6.18 campaign.

Sales of related products, such as tents, windscreens and sleeping bags, tripled year-over-year on Tmall during the first check-out period.

Consumers showed strong interest in personal care products during the shopping festival as they stocked up on items to look and feel their best.

Male consumers in particular pampered themselves this year, with purchases in the male grooming and shaving category surging 20-fold from the last 6.18.

The brand pulled out all the stops to meet rising demand. Its three factories ran full steam during the 6.18 campaign, and Shortt resorted to airfreighting products to China to keep pace with orders.

Chinese consumers took the opportunity to upgrade other parts of their bathroom routine as well.

Smart home appliance merchants sold four times more tech-powered electric bidets and washlets than traditional ones during the shopping festival, according to the platform.

More than 200 luxury brands took part in the 6.18 campaign on Tmall’s Luxury Pavilion platform, a sure sign that consumers aren’t foregoing all creature comforts in the pursuit of new pastimes.

Three minutes after the first checkout period launched, names such as Bottega Veneta, Lanvin and Carven had made more sales than over the first 24 hours of the presale period last year.

Likewise, designer brand Max Mara made its 6.18 debut by smashing an RMB1 million ($100,000) sales record within two minutes of presales on May 31 as shoppers bought up its latest spring/summer collection.

But luxury isn’t just for humans. Pet owners also showered their fur babies with shampoos, supplements and smart health devices during the campaign.

Younger consumers even took to Alibaba’s platforms in search of wigs, boots and other accessories to keep their animals looking sharp.