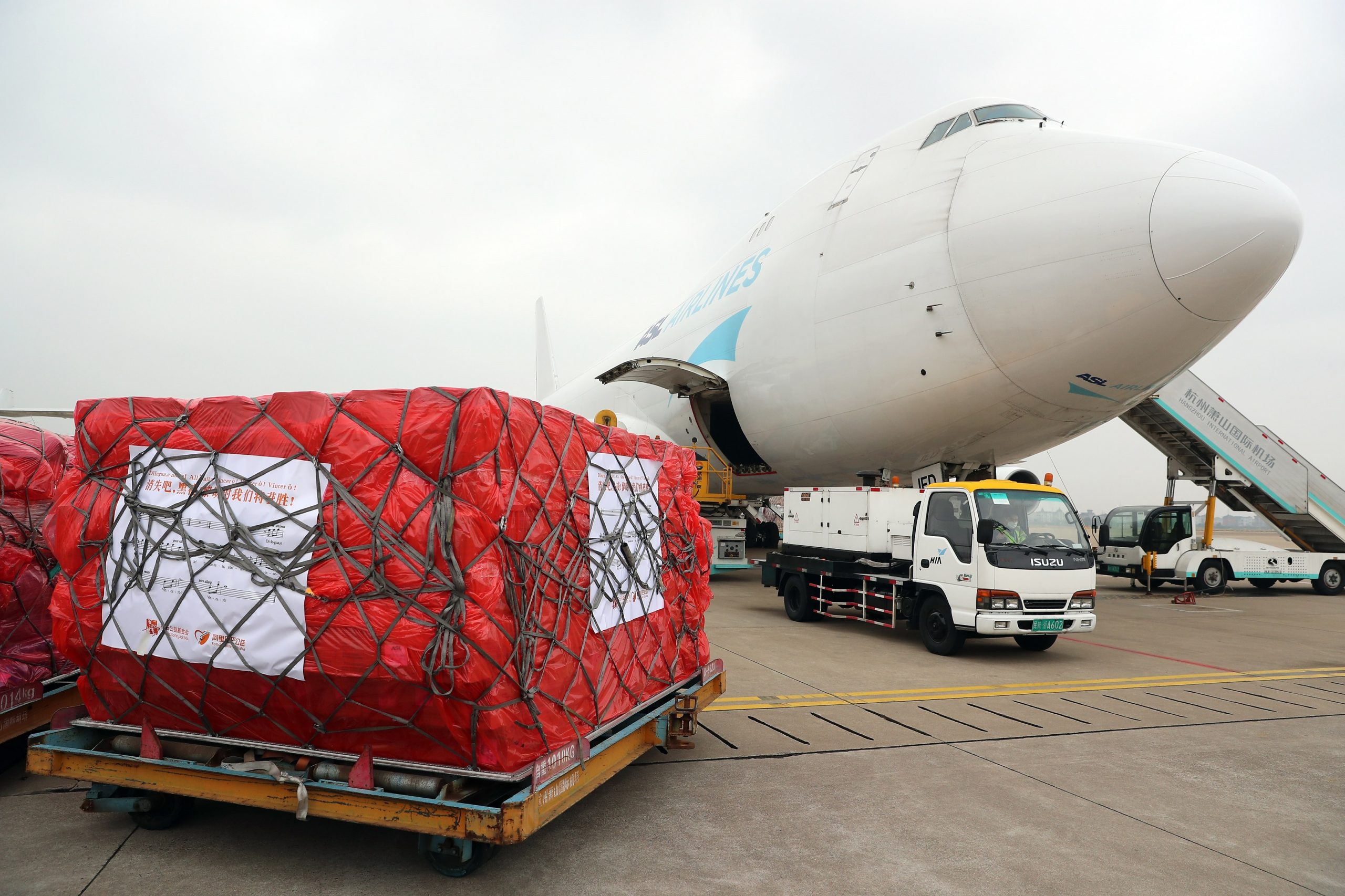 This factsheet lists the philanthropic efforts to combat Covid-19 undertaken through the Alibaba Foundation, the Jack Ma Foundation and the Joe and Clara Tsai Foundation. Through their combined efforts, the foundations have donated over 200 million units of personal protective equipment, testing kits and ventilators to over 150 countries and regions. As of March 31, 2020, Alibaba Group together with Ant Group have contributed approximately RMB3.4 billion ($476 million) in value in the form of donations, subsidies and technical support. In addition, Alibaba has taken a wide range of business initiatives to support consumers, partners and merchants as they retool, rebuild and recover during this challenging time, which you can read about here.

For the latest updates on our efforts to combat the coronavirus, please follow the official Twitter accounts below: