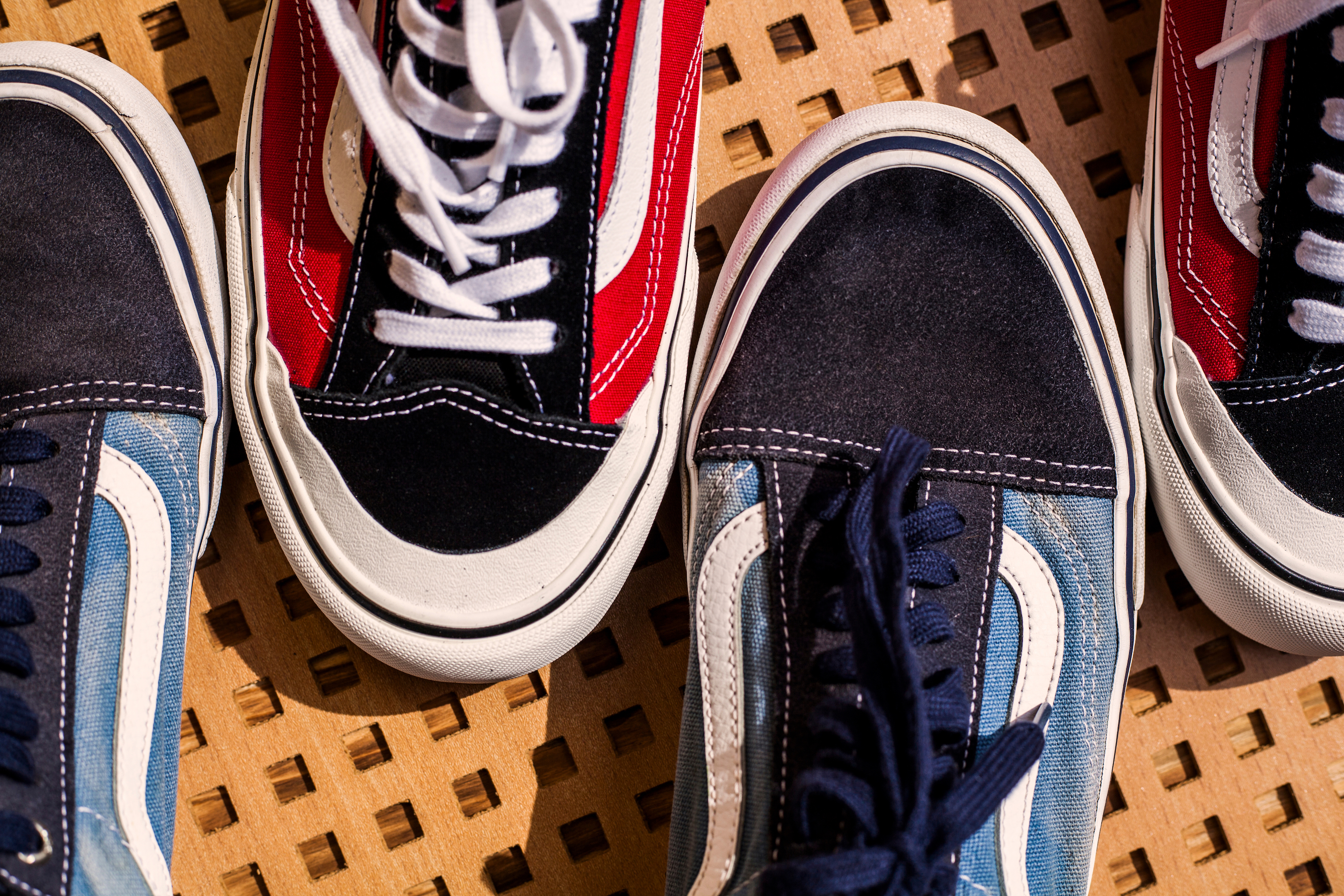 VF Corp., parent company of well-known apparel and shoe brands such as Vans, The North Face and Timberland, is stepping up its collaboration with B2C e-commerce marketplace Tmall to improve its ability to reach and sell to Chinese consumers, the companies said Thursday.

“With Tmall’s unparalleled customer insights, strong technical support and in-depth market knowledge, we are eager to work with the world’s leading companies to help them bring their best products into the China market in the most-effective and efficient way,” said Liu Bo, general manager of Alibaba’s Marketing Platform Business.

In February, VF’s Belgian accessories brand Kipling launched a new backpack, drawing on insights from TMIC’s pre-launch consumers testing. Shortly after its release, the backpack became the top-seller among all items Kipling debuted this year. Vans, the skate-shoe company under VF’s, also used TMIC testing and surveys to find out which of its designs that Chinese consumers would favor most, and then optimize its product range and inventory for Alibaba’s upcoming 11.11 Global Shopping Festival.

VF’s workwear brand Dickies also tapped TMIC’s market-research tools. TMIC developed chatrooms within the Tmall app where Dickies can conduct focus-group discussions, create online polls and have members share photos of how they style clothes from Dickies. The brand also invited consumers to workshops offline for further discussion. The insights gathered from the research led to a new line of street culture-inspired products tailored to Chinese consumers, which are expected to hit the market next year.

“We’re very excited to partner with TMIC to further unleash the power of consumer insights and analytics,” said David Wagner, executive vice president of global strategy and growth platforms at VF Corp. “TMIC’s data-driven insights have enabled VF brands to better serve the Chinese customers, who make up one of the most important markets for our business and brands.”

Launched in 2017, TMIC offers brands on Tmall an end-to-end service for product creation – from market research and design to product-testing and marketing – tailored specifically to the Chinese market. It has since partnered with 100 leading enterprises, covering 800 individual brands, including household names such as P&G, Unilever, L’Oréal, Est√©e Lauder, Shiseido, Mars and Samsung.